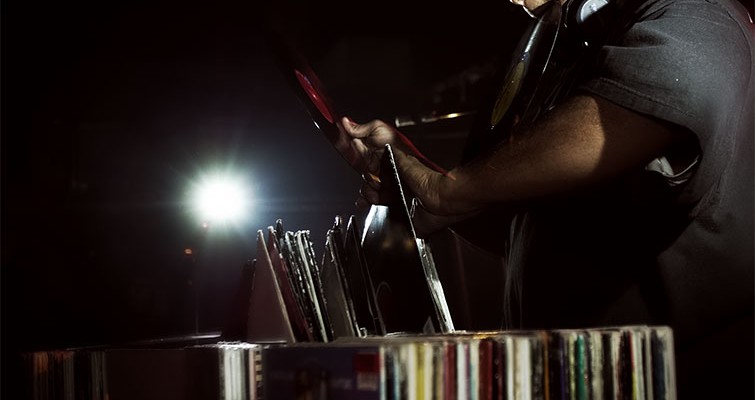 In an interview with XXL, DJ Premier revealed that he has put together a live band and is set to debut his new show in Tokyo and Osaka on January 28, 30 & 31. The band will play revamped versions of Premier produced classics.

“I put a live band together because I’ve always dreamed of being in one ever since I was a kid,” Premier said to XXL. “I have a funky group of players assembled to play my classics and perform new things”

The band consists of the following:

“I can play a little drums, bass and guitar but not like these guys, so I will stay on the wheels,” Preemo continued. “In a short four-days of meeting and rehearsing we clicked as if we knew each other for years. This is a new adventure into expanding my brand. I will always DJ, produce and be an artist because that’s what artist’s do. We open new lanes, but never close the lanes that we already opened. Keeping the roots of your foundation in tact is what gives you longevity. Basically what I’m saying is: Let’s Ride!!”