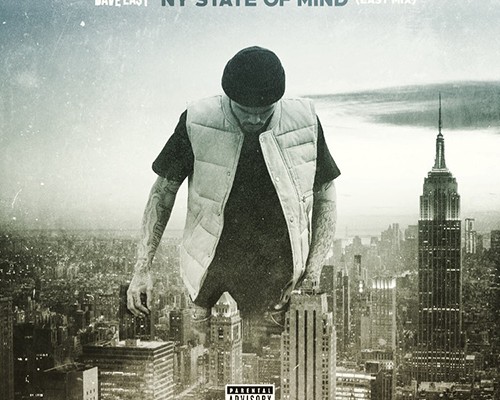 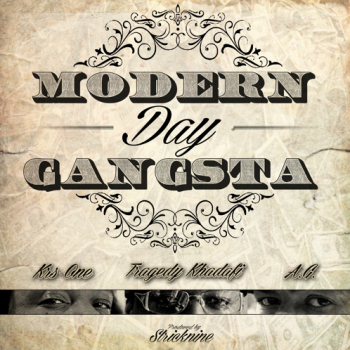 Three of Hip Hop’s luminaries combine over baneful strings delivered in a landscape of energy by producer Stricknine to re-establish a message that is more relevant now than ever before: “I think it’s time we all stand up.” 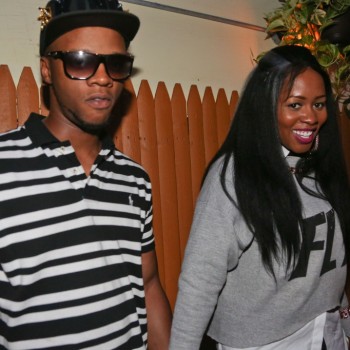 Ty Dolla $ign slides through to help the happy couple of Papoose and Remy Ma spread their message of love on the Ron Browz produced “Michael Jackson.” Remember, You Can’t Stop Destiny drops on July 17. 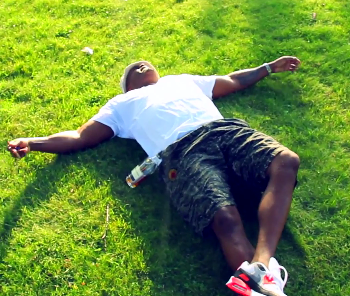 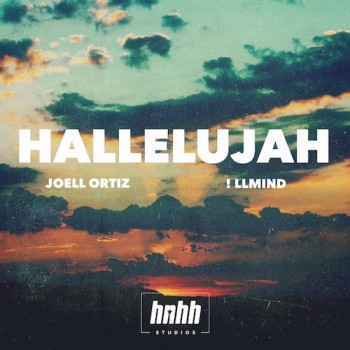 !llmind and Joell Ortiz drop another jewel from their upcoming collaboration album Human. Any other reason you need to cop the album on Friday? 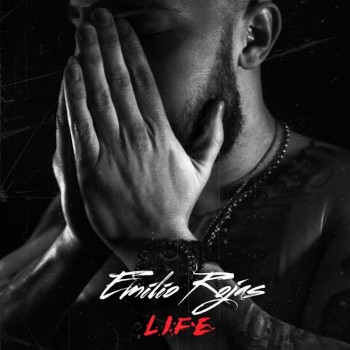 Emilio Rojas is joined by Joe Budden, Joell Ortiz, Chris Webby, Emanny, Devo D, and Gene Noble for this 7-track EP. Listen to it in its entirety and then cop your own here. 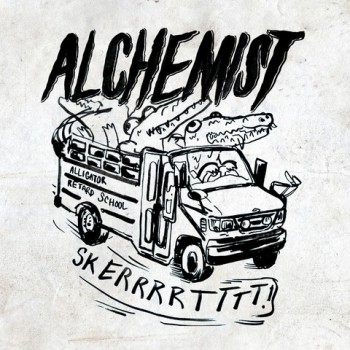 Alan The Chemist’s Retarded Alligator Beats is a collection of instrumentals he created between May 3rd and July 7th of 2013. “Holy Tabernacle” is just a small piece of what is a larger body of work that will drop on later today. 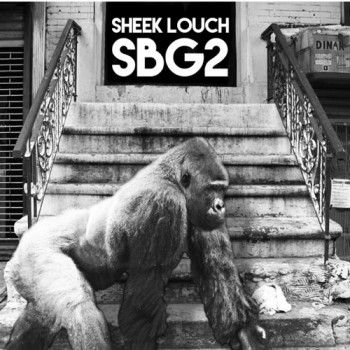 Another freestyle from Sheek Louch as the release date for Silverback Gorilla 2 draws near. 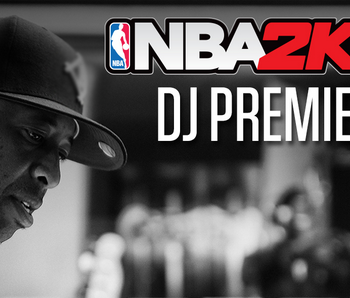 2K Sports announced today that the legendary DJ Premier will be one of three producers that will curate in-game playlists for the next installment of the NBA 2K series. Preemo will be joined by DJ Mustard and DJ Khaled to deliver specific playlists that will cater to fans of each producer. Of course, that means you’ll get hip hop classics from DJ Premier.

NBA 2K16’s soundtrack will be comprised of six in-game playlists, including three lists individually curated by each producer, an international “Around the World” playlist, the 2K Classics Mixtape featuring fan favorites from previous 2K titles, and a master playlist that includes all 50 tracks from this year’s selection. The expansive music library spans a wide range of genres, including hip-hop, electronic, pop, rock and alternative, from throwback tracks from the ‘70s through today’s Top 40, including The Ramones’ “Blitzkrieg Bop,” Nas’ “Represent,” and Zedd’s “I Want You to Know” featuring Selena Gomez.

And a word from DJ Premier…

“I am excited to be a part of the ongoing series of NBA 2K. As a sports fan, it was already fun before the work began. NBA 2K16 will be another big hit, especially alongside DJ Mustard and DJ Khaled bringing our different musical styles to the game.” 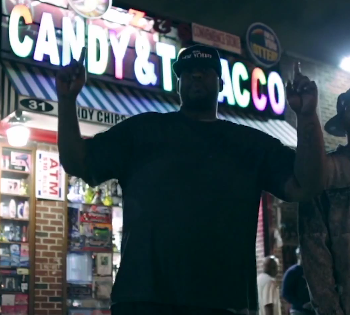 Vast Aire and Vorgul drop their first video together since 2001 with the gritty “Harlem Knights” off of their recently released Blade of the Ronin.