Yet another comic book-style visual from Ghost’s 36 Seasons album that features the lyrically inclined Pharoahe Monch trading bars with the Wu Tang member. 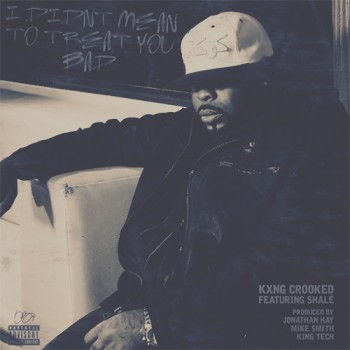 KXNG Crooked takes on the Jonathan Hay, King Tech & Mike Smith reworking of Candlebox’s “Far Behind.” off of the recently released When Music Worlds Collide from SMH Records. 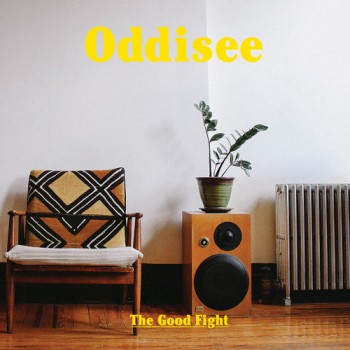 The severely underrated DMV producer and emcee drops his 12-track LP The Good Fight today and you can stream it in its entirety now before you pick it up. 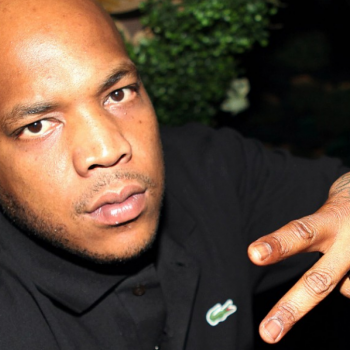 The Styles P lyrical onslaught continues as he and rhyme partner Forty bless the title track to PRhyme. 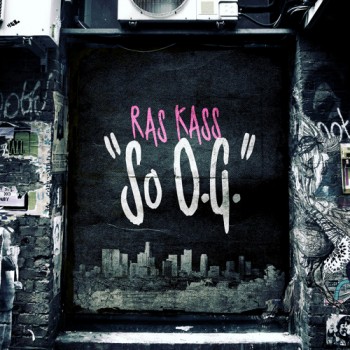 Ras Kass continues to prove why he’s one of the most underrated lyricists in hip hop with “So O.G.” that finds the Carson emcee spitting over some smooth production. 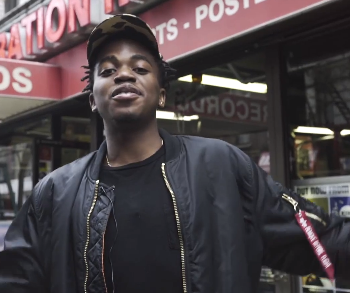 Pro Era producer and emcee Kirk Knight gets down with the good folks at Mass Appeal for a little Rhythm Roulette.

For this episode of Rhythm Roulette, we got up with Pro Era producer and emcee Kirk Knight at Generation Records. Kirk’s three random record selections: John Denver and The Muppets: A Christmas Together, the soundtrack for the movie Exodus, and Rodgers and Hammerstein’s Flower Drum Song. Kirk chose Exodus and a bit of Flower Drum Song to work with and created something for y’all to listen to. 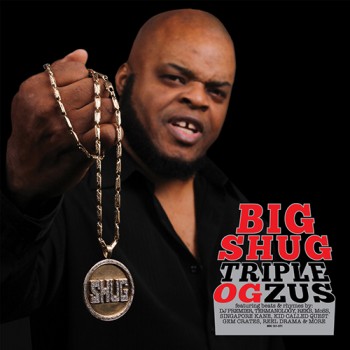 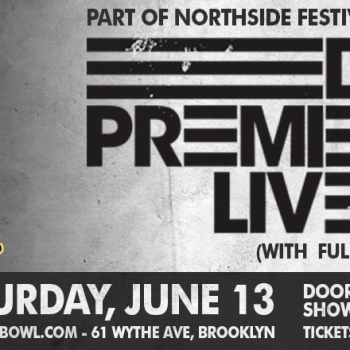 DJ PREMIER TO BRING LIVE BAND TO NYC ON JUNE 13

Back in January, DJ Premier announced that he was forming a live band and took to Osaka and Japan for their debut performances. Finally, the band comprised of DJ Premier (Turntables), Brady Watt (Bass), Lenny “The Ox” Reece (Drums), Takuya Kuroda (Horns and Keys) & Corey King (Trombone and Keys) are taking their talents stateside with a performance at the Brooklyn Bowl in NYC on June 13th.

Premier explained his desire to bring live instrumentation to his show.

“I’ve always wanted to put a band together because I come from the 70’s when bands were everywhere in all genres,” DJ Premier said. “The only addition is turntables and my voice as the only lead.”

After the success overseas, Preemo said it was pretty much a no-brainer to bring the show to the state that is recognized as the birthplace of hip hop.

“We tested it out for Billboard Live in Tokyo and Osaka, Japan and it went very well so this is another dart on the scoreboard,” he said.

So what is there to expect when the legendary producer hits the stage with a live band? Obviously, it will put a new spin on DJ Premier’s classics. But Preemo says that you can expect more than just DJ Premier classics from the live band.

“We get busy and have so many songs to choose from,” he said. “Not just DJ Premier Productions, all kinds so it’s gonna be a long ride of more greatness.”

Pick up your tickets to the show here. 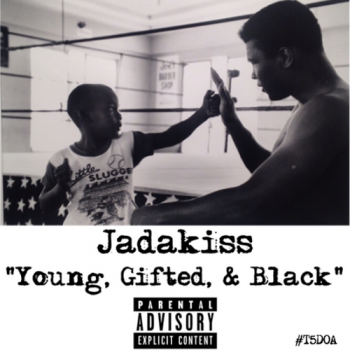 Jadakiss runs wild over a Big Daddy Kane classic to remind you why he’s one of the baddest lyricists in the game. 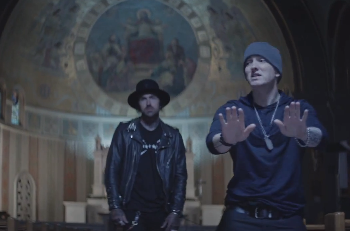 The Wolf and the Shady One join forces in the video for “Best Friend.”