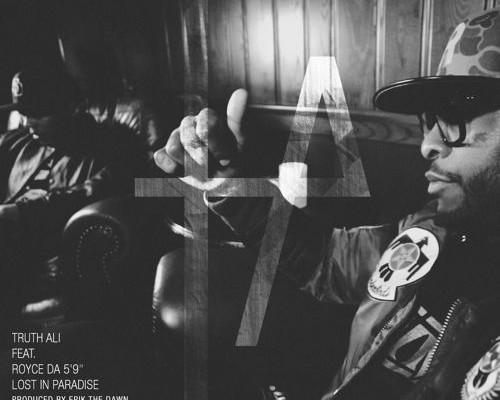 What a way to make an entry. Cali’s Truth Ali unleashes himself upon the masses with “Lost In Paradise.” And who better to get an assist by than Royce Da 5’9″? Check it out. 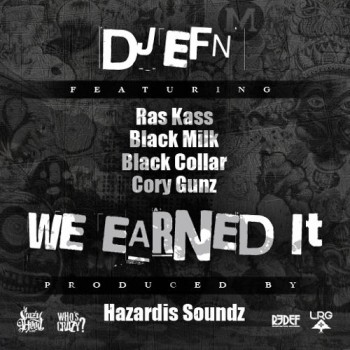 We know what you’re thinking: “Another DJ EFN song?” Yes, another DJ EFN song and, once again, it’s dope. This time Ras Kass, Cory Gunz, Black Milk and Black Collar are the hired guns for “We Earned It.” 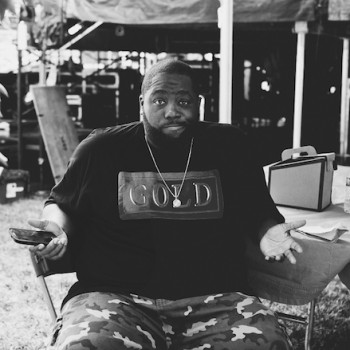 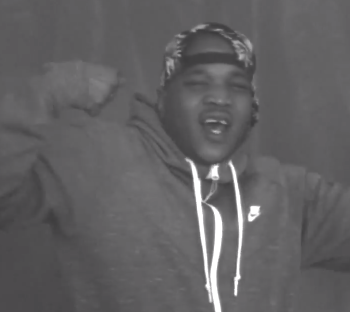 Styles P is back with another freestyle with the assistance of youngin Chris Rivers. Styles and Chris displays a lyrical onslaught over Slaughter House’s Hammer Dance instrumental. Music perform by Styles P and Chris Rivers. Video directed by Danny Cinema Dtaled Films. 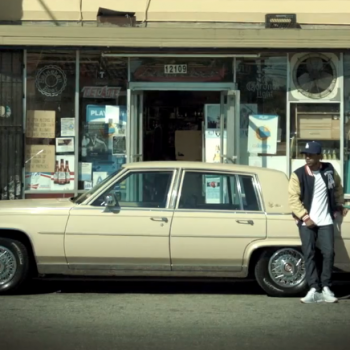 Kendrick Lamar takes it back to some familiar areas in Compton for the “King Kunta” video.

While on the road with PRhyme and Your Old Droog, Boldy James drops the video for “On My Tether.” 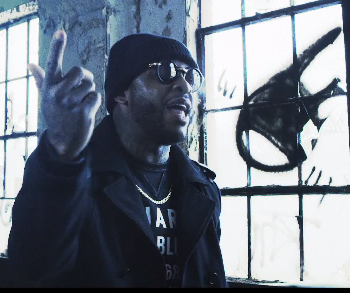 The dynamic of duo of Royce Da 5’9″ and DJ Premier are joined by Dwele for the “You Should Know” video. 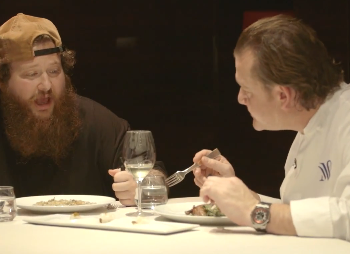 In the second installment of Food Inspired by the Album. . . . Mr. Wonderful, Action Bronson visits an old friend: Chef Michael White at Marea. To start things up, Action plays his new tracks “Terry,” “Baby Blue,” and “Falconry” for Chef White to get him in the right state of mind before they take to the kitchen. While Bronson has been previously documented dining at Marea, he had yet to step behind the line and actually cook with the chef in the restaurant until now. Action also offers his first public foray into the world of wine pairings, asking Marea’s wine director—Francesco Grosso—to choose the wines that would pair up best with dishes that he and Michael prepared. This episode will satisfy the cravings of gourmands and hip-hop aficionados alike. 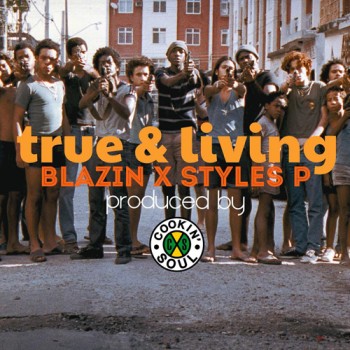 The lyrical rampage of Styles P continues as he is joined by Blazin on the Cooking Soul produced “True & Living.” 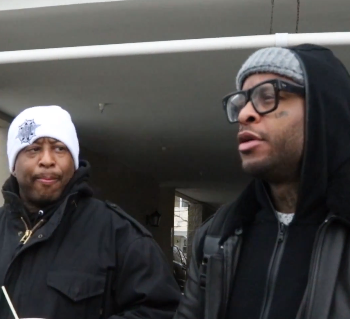