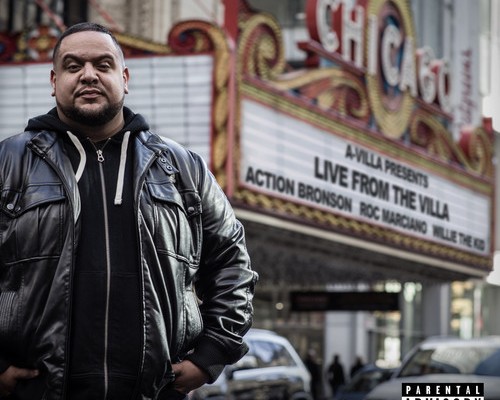 Chicago producer A Villa puts together yet another lineup of dope emcees for the song “Live At The Villa.” But the question we want to know is: “Who killed it?” 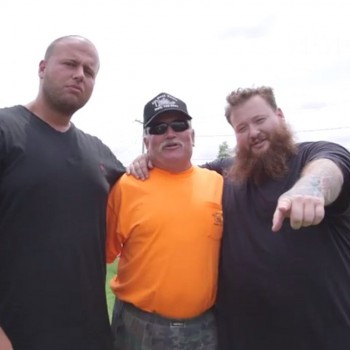