ANDERSON .PAAK PERFORMS AM I WRONG ON LE GRAND JOURNAL

With the release of Malibu, Anderson .Paak hits French talk show “Le Grand Journal” to perform “Am I Wrong.” Check it out and watch Anderson put in work behind the drums during his performance. 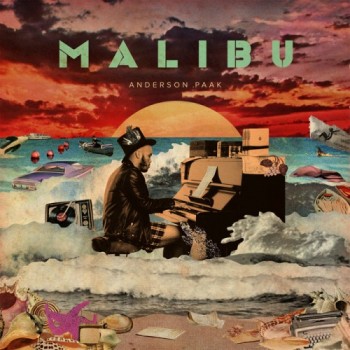 We’ve been telling you about Anderson .Paak for quite some time and now the artist drops his highly anticipated Malibu album. Featuring the likes of ScHoolBoy Q, Rapsody, The Game, Talib Kweli and production from Madlib, DJ Khalil, 9th Wonder, Hi-Tek and a host of others, this is a must-listen. And thanks to Spotify, you can stream it now. Go ahead and cop yours now. 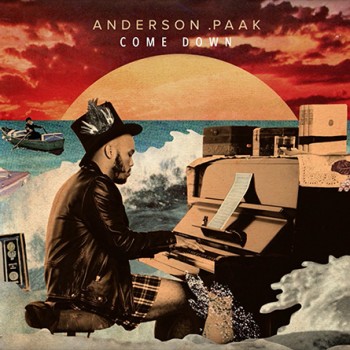 Anderson .Paak’s Malibu album is shaping up quite lovely. And with the release date pegged for January 15, Dr. Dre decided to cut loose a new single that features the production of Hi-Tek titled “Come Down.” 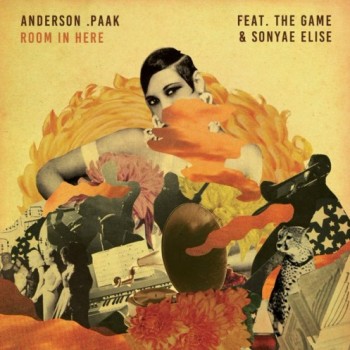 The Anderson .Paak road show isn’t slowing down anytime soon as the singer drops the third cut off of his forthcoming Malibu project that features The Game and Sonya Elise and produced by Pac Div’s Like.

2016 appears to be the year that Anderson .Paak really takes off. The artist’s new album Malibu is set to drop on January 15 and will feature the likes of The Game, Talib Kweli, BJ the Chicago Kid, Rapsody, ScHoolBoy Q and will have production courtesy of Madlib, Kaytranada and DJ Khalil. And as something to hold us over, .Paak and Knxwledge released an EP titled NxWorries that you can listen to in the interim. 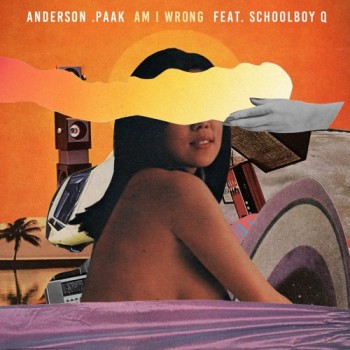 Anderson .Paak gets funky on his single with Groovy Q after crushing the game with “The Season/Carry Me.” 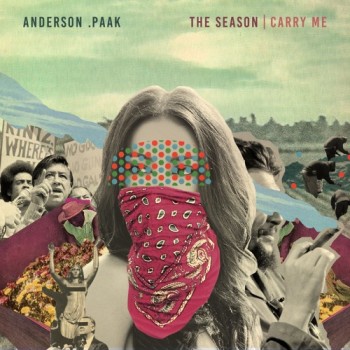 Anderson .Paak has swiftly gained momentum as one of the top artists to keep an eye on after his work with DJ Premier and Dr. Dre on the Compton album. Dr. Dre took to his Pharmacy show to premiere the 9th Wonder and Callum Connar produced “The Season/Carry On” and it’s well worth the listen. 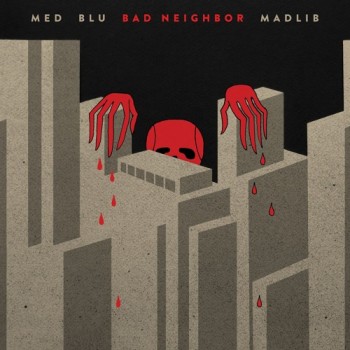 Today marks the release of “Bad Neighbor” the collaborative album amongst MED & Blu & Madlib. Entirely produced by Madlib, the album highlights MED and Blu’s chemistry together alongside an all-star cast of guest features including MF DOOM, Aloe Blacc, Mayer Hawthorne, Phonte, Dam-Funk, and many others.

In celebration of today’s album release, check out the single “The Strip” featuring Anderson .Paak. 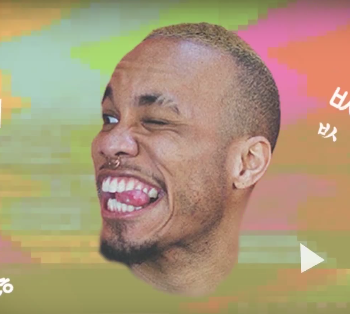 Mass Appeal presents this docu-series on Anderson .Paak that follows him as his fingerprint on the music industry continues to grow.

Anderson .Paak’s 2014 album Venice opens with a track titled “Waves” which includes sounds of the Pacific Ocean crashing onto the shore of Venice Beach and the voice of renowned surfer Miki Dora (RIP) talking about what it feels like to ride a huge wave. We’re pretty sure Paak can relate: Since then the artist formerly known as Breezy Lovejoy has racked up six production and vocal credits on Dr. Dre’s Compton album and is currently riding on top of a crazy wave of buzz and opportunity.

And the wave never stops—last week, he teamed up with Chicago/L.A. production duo Blended Babies to release The Anderson .Paak EP. Working with L.A. producer Knxwledge, they recently finished up their next NxWorries EP while simultaneously touring with Earl Sweatshirt. Now Paak’s preparing his next solo effort, Malibu, working with a crazy who’s who list that currently includes Dr. Dre, Kendrick Lamar, 9th Wonder, and Madlib among others.

Today, Mass Appeal premieres Anderson .Paak’s new web series, A N I M A L. Shot by Micah Stell, the show is a quick-paced, jump-cut-filled account of newfound fame, which mirrors the wonderfully turbulent life that Paak is adjusting to. “It’s been a crazy ride and I’m not really concerned with stopping any time soon,” says Paak. “This is what we’ve been working toward for a long a time. We’re ready, and I’m glad I can share this moment with new fans and people that want to get to know me.” The cast of characters ranges from Paak’s wife and son to his L.A. underground homies like Dumbfoundead and LO_DEF, to global superstars like Dre and Kendrick.” 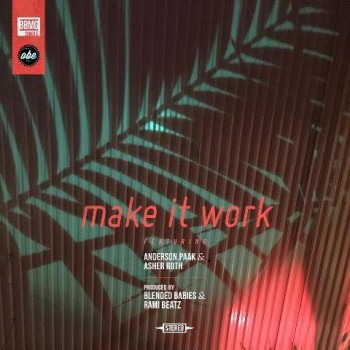 Anderson Paak has employed the Blended Babies to handle all of the production on his upcoming Anderson Paak EP. Here’s the first single featuring Donnie Trumpet and Asher Roth.