No matter what you think of Kanye West, what’s undeniable is the brilliance of “Life of the Party.” Specifically, Andre 3000’s verse that serves as a heartfelt plea to “Ms. Donda” to check on his elders in the heavens. The song was originally leaked by Drake as part of his feud with Kanye after Mr. West refused to put the song on Donda due to the explicit lyrics.  But now it’s here and has a new verse from Kanye that focuses more on his childhood than a beef with Drake. 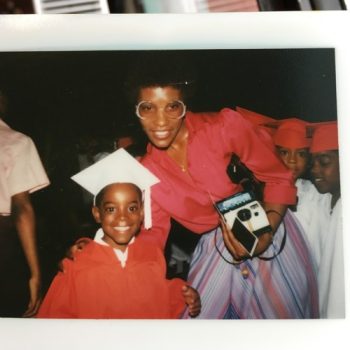 Anytime there’s an Andre 3000 sighting we have to take notice. Three Stacks decided to cut loose a pair of new songs on Mother’s Day in the only way that he can. “Me&My (Bury Your Parents)” is a homage to his late mother, who passed away a day after his birthday in 2013 while “Look Ma No Hands” is a 17-minute instrumental where Andre plays the clarinet. 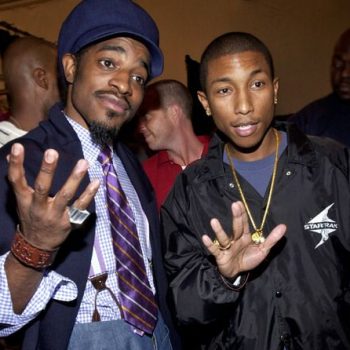 A verse from Andre 3000 is always welcome. Apparently 3 Stacks put in work for Pharrell, Chad and Shay’s upcoming No_One Ever Really Dies and the song has now been liberated. It’s as quirky as you’d expect it to be. 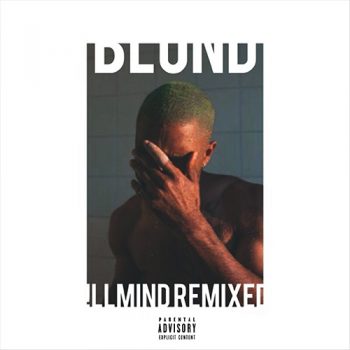