Che Noir is no joke.

The Buffalo emcee is back at it and wrecking mics alongside Benny The Butcher on “Wash the Dishes” from her next album titled The Last Remnants dropping on October 26. 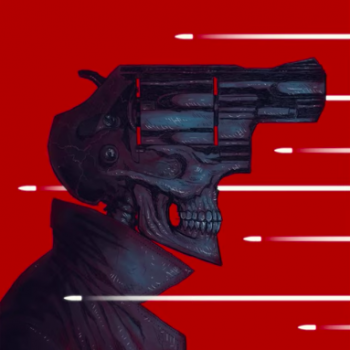 38 Spesh is joined by Freeway and Che Noir on “Painful.” From 38’s new album 7 Shots which drops on September 7. 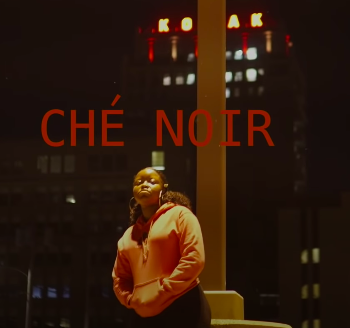 Perhaps Buffalo’s best kept secret, Che Noir has continued to smoke everything in her sight over the past year. She blesses us with a video for “Divine Knowledge,” which she also produced. If you’re sleeping, cut it out.

Buffalo’s Che Noir has been on fire this year and keeps stacking up with her third album this year After 12. From that album comes the video for “Hunger Games” featuring 38 Spesh and Ransom over production by Che. 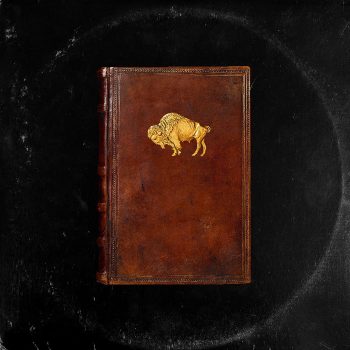 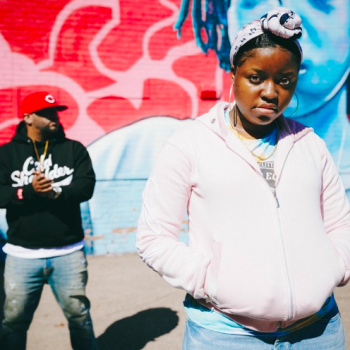 With As God Intended on the way, Che Noir and Apollo Brown drop “’94” as Noir rhymes about the year that she fell in love with Hip Hop. Arguably one of the best years in the history of Hip Hop, the smooth production allows Che to pay homage to everyone who dropped albums in 1994.

Apollo Brown has announced another collaboration album. This time, the Detroit producer is working with Buffalo’s Che Noir on As God Intended for a July 10th release. For their first offering, the duo are joined by Black Thought on “Hustle Don’t Give.”

“This joint is a favorite of mine, and it was also the last beat I made for the album. I love how Che’ comes at you from all different angles, and gives the imagery that’s needed in this game” Apollo stated to OkayPlayer.   “It was an honor to have one of the best to do it, Black Thought, on this record as well, giving his take on the grind.”