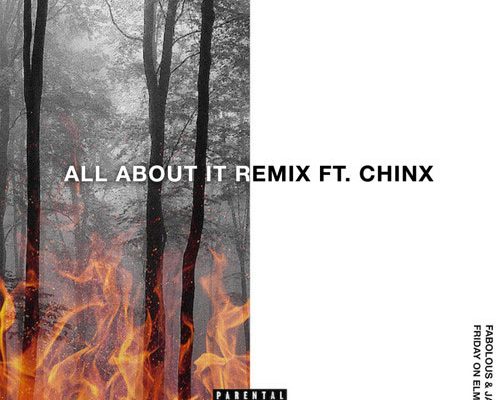 JADAKISS & FABOLOUS FEAT. CHINX AND FRENCH MONTANA – ALL ABOUT IT (REMIX)

Jadakiss and Fabolous add the late Chinx Santana to “All About It” from their recently released “Freddy vs. Jason” mixtape. 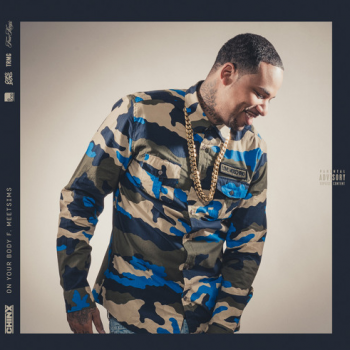 Although the rap world is still reeling from his passing, check out the lead single from Chinx’ posthumous debut album Welcome To JFK. #RIPChinx 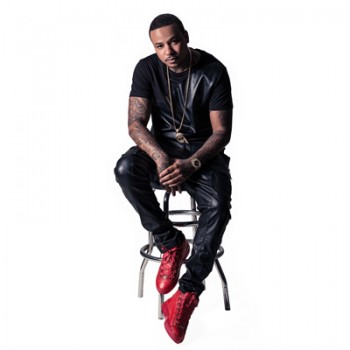 It is with a heavy heart that we at PremierWuzHere recognize the passing of Lionel “Chinx” Pickins.

On the morning of May 17 in New York, Chinx had been shot multiple times in the chest and abdomen during an apparent drive by shooting at Queens Boulevard and 84th Drive while he was idling at a red light in his silver Porshe. He was rushed to a nearby hospital and later pronounced dead. The passenger in the vehicle was also shot and remains in critical condition.

It is with a heavy heart that The Legion Media Group and 4 Kings Management announce the passing of Lionel ‘Chinx’ Pickens this morning. He was 31.

“Chinx’s dedication, humor and vision will always be remembered. Chinx was one of the most talented, professional, and determined rappers this industry had to offer,” said publicist Chanel Rae. “Further more, he was a friend.”

Chinx collaborated often with French Montana as part of The Coke Boyz and came up under Stack Bundles, who was fatally shot in 2007. The Far Rockaway, Queens product was preparing to release his first official solo album after releasing 14 mixtapes over the past six years.

In memory of Chinx, here are videos of his collaboration with Jadakiss “Dope House” and the French Montana featured “Fuck Are You Anyway.”