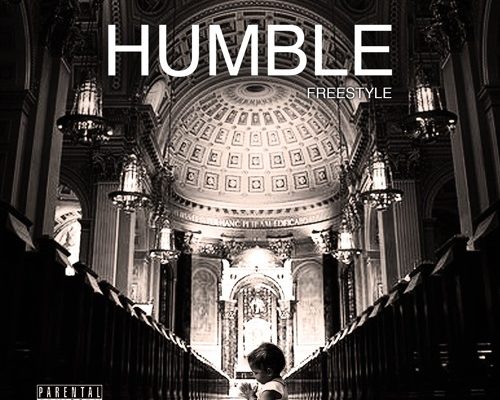 With Delorean dropping this Friday, Chris Rivers flexes over the instrumental to Kendrick Lamar’s “Humble.” 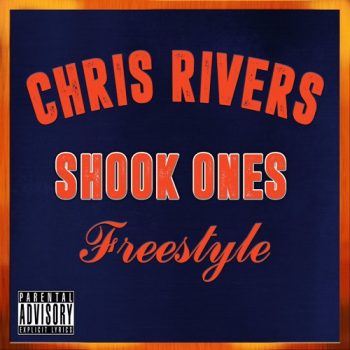 The son of Big Pun pays homage to the late Prodigy by dropping a freestyle over the instrumental to “Shook Ones.” 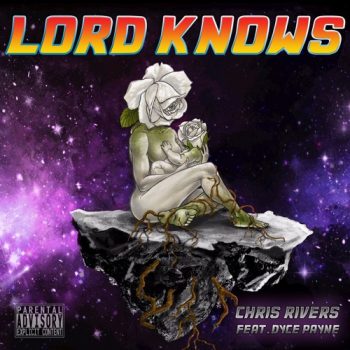 Chris Rivers will finally release his debut album Delorean later this year and the son of Big Pun connects with Dyce Payne to speak his piece on a lady in his life who is close to falling by the wayside. 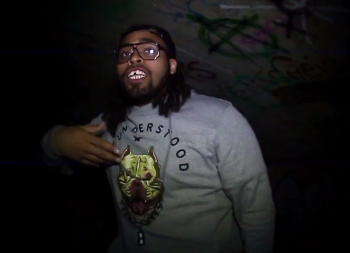 The Snowgoons use Chris Rivers as the catalyst for their latest video off of their recently released Goon Bap album titled “Keep Runnin.” 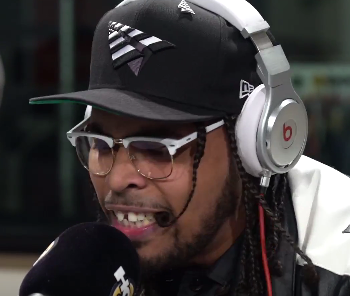 It’s hard to believe that it has been 17 long years since the passing of Big Pun. But Chris Rivers will carry on his father’s tradition into the new frontier and his latest obliteration of the microphone on Funkmaster Flex’s freestyle series. 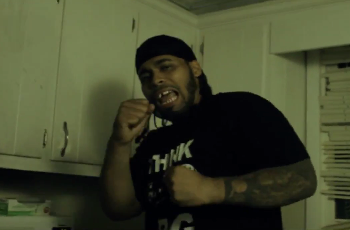 Chris Rivers explains how he didn’t choose the life he lives; this live chose him. 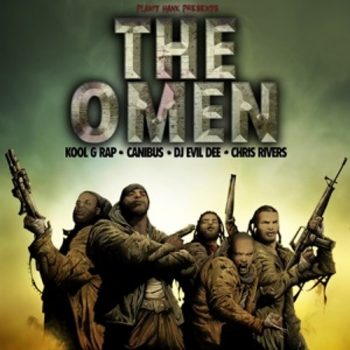 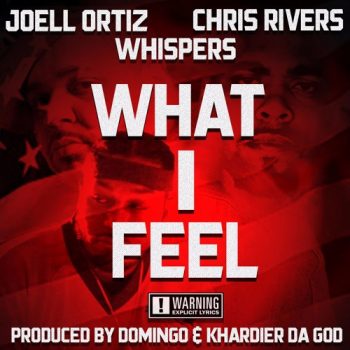 Joell Ortiz, Chris Rivers and Whispers say what they feel and dare you to stop them over a Domingo and Khardier Da God production. 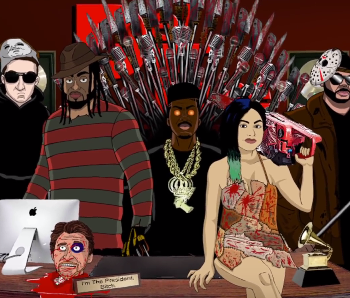 Joell Ortiz brings together a collection of emcees that include Snow The Product, Chris Rivers, Big Daddy Kane and Token for “Kill At Will: The Final Chapter.” 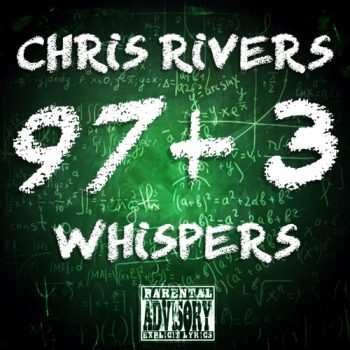 Chris Rivers and Whispers add another one to their long list of dope collaborations.