After blessing us with the audio, MC Eiht grabs Conway the Machine and DJ Premier for the video to “Honcho.” Straight off of Eiht’s Lessons album dropping soon. 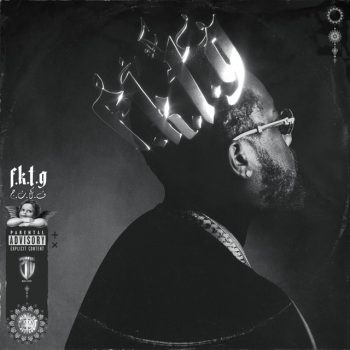 As we inch closer to the September 11th release of Conway the Machine’s From King to a God, the Buffalo emcee releases a new joint produced by none other than Hit-Boy. “Fear of God” features Dej Loaf and the production allows both to float on the track. 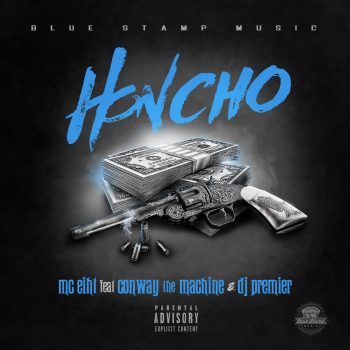 The legendary MC Eiht connects Compton with Buffalo as he rocks with Conway The Machine on “Honchos.” From Eiht’s forthcoming album Lessons, the new and old school get filthy over a Ferhan C. production with some scratches added by DJ Premier.

On September 11, Conway the Machine will release his new project From King to a God. To bless the occasion, The Machine trades  bars with Method Man on the lead single “Lemon.” Over some dusty ass production, Mr. Meth and Conway get greasy to leave fans waiting for this project and the eventual release of his Shady Records debut God Don’t Make Mistakes. 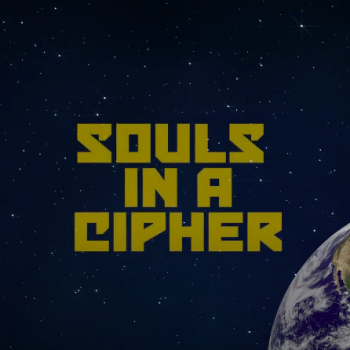 Oakland producer and emcee Remo Conscious recruits Conway the Machine and Planet Asia for “Souls In A Cypher” from his album coming of the same name. 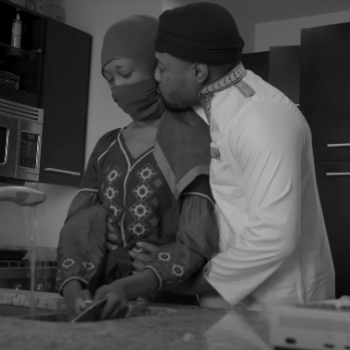 Guess what? More Griselda! Westside Gunn peels off another set of visuals from his Pray For Paris album with the video for “Allah Sent Me” that features squadmates Conway and Benny. 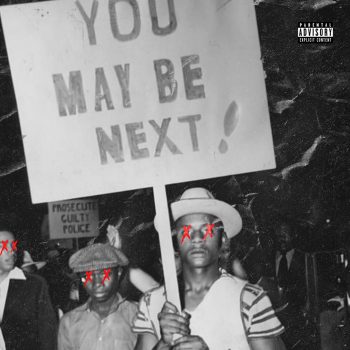 In the midst of a community still reeling from the murder of George Floyd, Conway The Machine provides a rallying cry for those who are struggling with what is going on in the country. “Front Lines” finds Conway going in over Beat Butcha production to touch on the protests surrounding yet another incident where an unarmed black man has been killed by police. 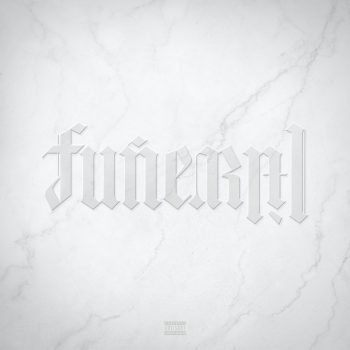 Lil Wayne drops a deluxe edition of his Funeral album with new songs. One of them is “Russian Roulette” and features both Benny the Butcher and Conway the Machine blessing the track. 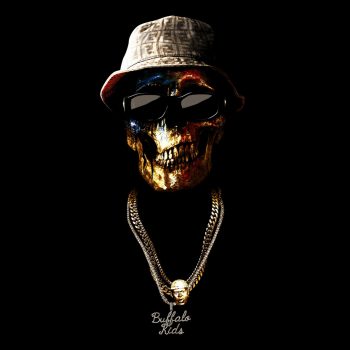 Hot off the heels of fellow Griselda member Westside Gunn’s release of Pray for Paris, Conway is right back at it alongside Big Ghost with a new project titled No One Mourns The Wicked. Clocking in at seven songs and two interludes, the duo go for the jugular with that signature gutter sound. 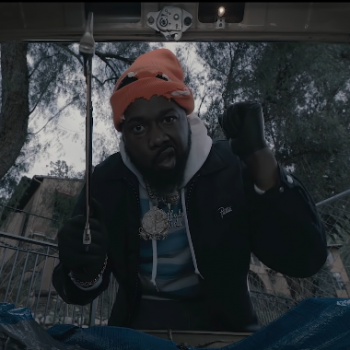 With the release of their collaborative album Lulu, Conway and Alchemist waste little time dropping a video for “Calvin” directed by Jason Goldwatch.

“I feel like the culture needed it, the streets needed it, people wanted to hear it,” Conway said about the project. “I actually have three projects coming out. After we finish tearing the streets up with the Lulu, I’m planning to release From King to a God sometime in April. Then I have God Don’t Make Mistakes being released on Shady Records sometime in the near future as well. I’ve got a lot of things on my plate that I’m just waiting to just dish out.”