Election Day is right around the corner and De La Soul isn’t here to mince words. The legendary trio is ready to get Trump out of office and recruits Talib Kweli, Styles P, Pharoahe Monch, Chuck D and Mysonne for “Remove 45.” 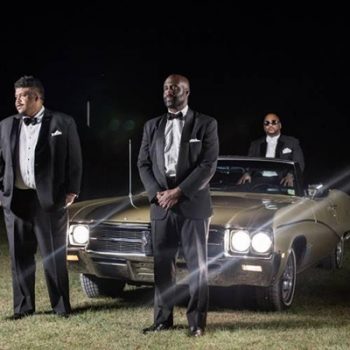 Pete Rock hosts “Nobody Theater” in the video for De La Soul’s “Memory Of…(Us)” video that features Estelle as the trio take a trip down memory lane. 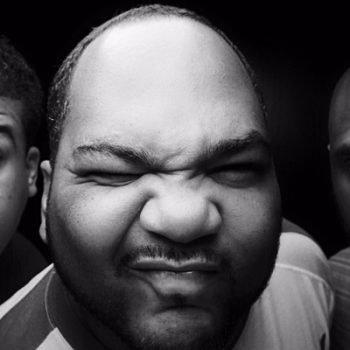 WATCH DE LA SOUL IS NOT DEAD: THE DOCUMENTARY [VIDEO]

De La Soul Is Not Dead takes it all the way back to Amityville, Long Island—a suburban hip hop mecca where three highly creative individuals and high school classmates linked up with DJ Prince Paul and shopped a demo tape to Tommy Boy Records. The label that brought the world “Planet Rock” would soon have another smash hit on their hands with “Me Myself and I” and De La Soul, the so-called “Hippies of Hip Hop.” But little did they know what the future would hold.

Many of De La Soul’s early classics are difficult to find on digital music platforms due to complex sample clearance issues. As a result,
their impact on the development of hip hop is felt from the group’s Native Tongues affiliates through Kanye West, Pharrell, and Kendrick Lamar.

It’s been twenty-five years since “De La Soul Is Dead,” the group’s iconoclastic sophomore album, and twenty years since “Stakes Is High,” their first project without Prince Paul at the helm. These two pivotal releases positioned the group on the career trajectory that leads them
to this extraordinary moment. Last week De La Soul’s latest release, “And The Anonymous Nobody,” topped Billboard’s Rap Albums Chart. Funded by a half-million-dollar Kickstarter bonanza, the group’s first new album in over a decade features diverse guest spots from Snoop Dogg to David Byrne. What better time to look back at the legendary trio’s rise through the rap game?

Don’t sleep on these Long Island cats. They’re definitely onto something. 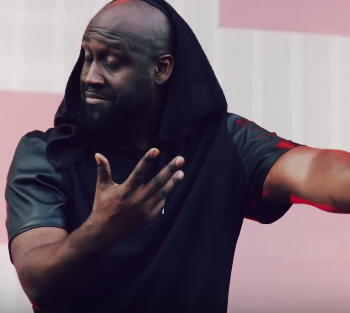 With their first studio album since 2004’s The Grind Date released in the form of And the Anonymous Nobody, a 30-minute documentary chronicling the journey to the release of De La Soul’s 9th album has hit the internets. This is a must watch for any De La fan. 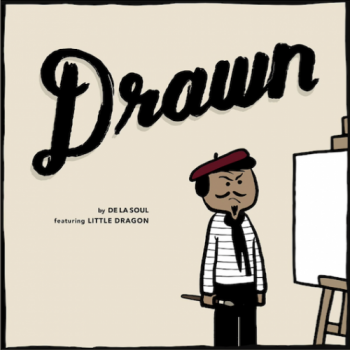 Little Dragon join De La Soul on “Drawn” where everything is calm, cool and collected before they drop …and the Anonymous Nobody. 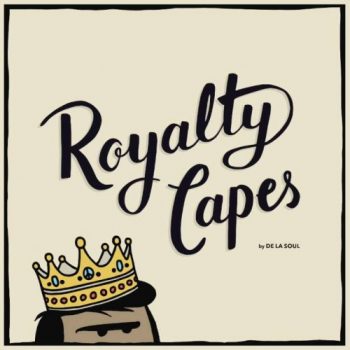 De La Soul drops yet another dope single for you to bump as you await the release of and the Anonymous Nobody… album. 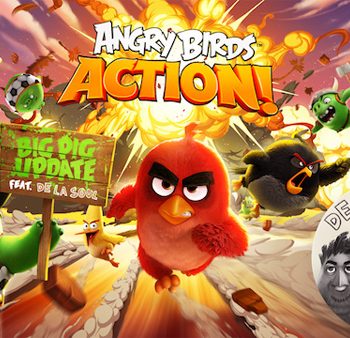 The brothers De La get a little lighthearted with this song from the Angry Birds pinball game titled “Action.” 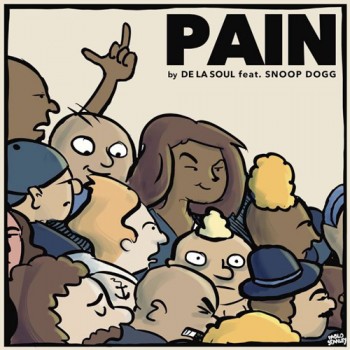 De La Soul delivers a stone cold groove alongside Snoop Dogg with “Pain” off of their and the Anonymous Nobody album that drops on August 26th. 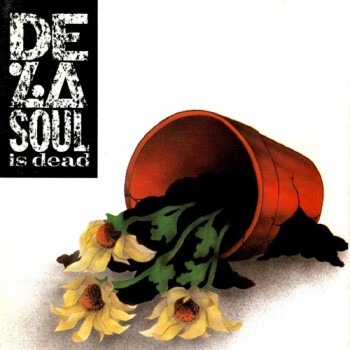 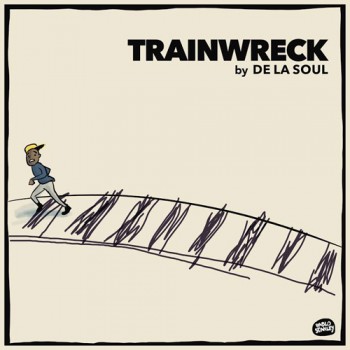 De La Soul drops the first single from their upcoming album Anonymous Nobody. The album drops on August 26th.