What may have come to a surprise to most was Drake’s collaboration with DJ Premier on his Scorpion album. Listen to the Toronto artist rock over some soulful Preemo production with “Sandra’s Rose.” 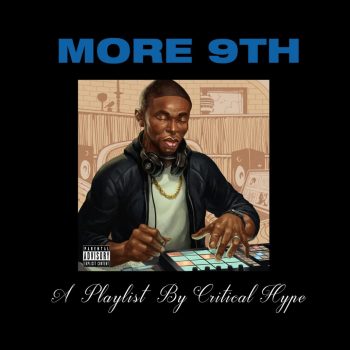 DJ Critical Hype doesn’t f*ck around, does he? After dropping the Kendrick Lamar and Dr. Dre blend tape “The DAMN Chronic,” he’s back at it again putting Drake vocals over 9th Wonder production on “More 9th.” It’s important to note that Drake and 9th Wonder have worked together a few times in the past and the Canadian recognized Little Brother’s Phonte as his favorite rapper once upon a time. So now we get a bunch of Drake songs over 9th Wonder instrumentals and the result is pure dope. 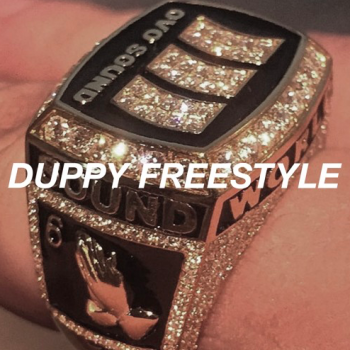 Well, that didn’t take long. Less than 24 hours after Pusha T came for the Toronto rapper’s neck comes a lethal response from Drake that takes aim at not only Pusha T, but Kanye West as well. “Duppy Freestyle” has shaken down the internet and if you haven’t had a chance to listen to it, please do so now. 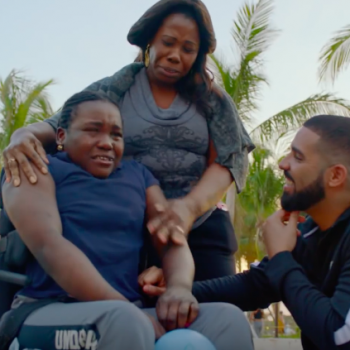 Somebody must be cutting onions in here. Drake releases the video for “God’s Plan” and it’s definitely going to move you. With a near million dollar budget for the video, Drake instead decided to give all the money away and it’s all captured in this video. No matter how you feel about Drake, you simply cannot deny the emotions captured in this video from the lives that he touched. 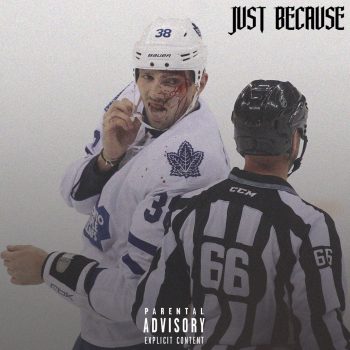 Since Drake hasn’t really responded with anything worth talking about, Joe Budden gives him another jab just to see if he’s paying attention with “Just Because.” 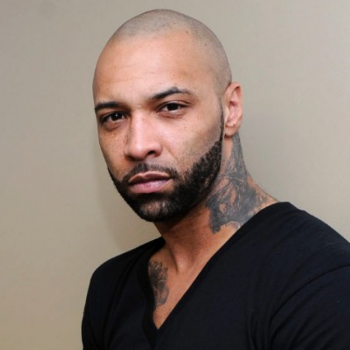 Joe Budden appeared on The Brilliant Idiots podcast with Andrew Schultz and Charlamagne Tha God to discuss his rationale for going at Drake, not once, not twice, but thrice. Listen to Joey give his side of the story. 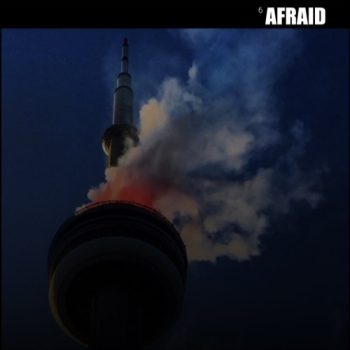 Maybe it wasn’t such a great idea for Drake to open his mouth on “No Shopping” because all it did was cause Joe Budden to go all in with yet another diss track on “Afraid.” 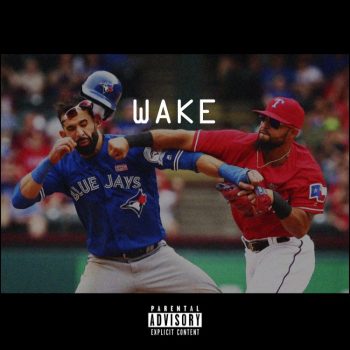 If Joe Budden didn’t get Drake’s attention with “Making A Murderer Pt 1,” he wants to make certain that the Toronto rapper hears him loud and clear with his second salvo “Wake.” Produced by araabMUZIK, Budden picks up where he left off and tackles everything about Drake that he didn’t get to the first time around. 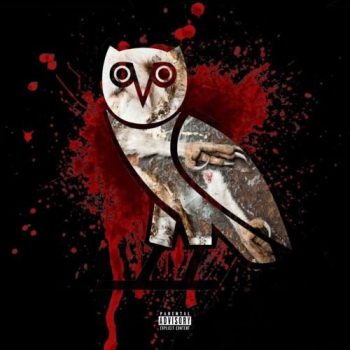 In the spirit of hip hop, Joe Budden goes right for Drake’s neck after Joey felt the lyrics from Drizzy’s “4pm In Calabasas” were subliminal shots at him. The gloves come off and Budden fires a lyrical onslaught that is going to be hard for the Toronto rapper to ignore.

“I come from a hip-hop where if you didn’t have something to say, then, nigga, what the fuck were you rapping for,” Joey told Pitchfork. “I’m tired of rappers addressing things in every other manner in passion but rap. I’m not addressing Drake, or addressing Meek because I am malicious toward either of them or I wish either one of them harm or ill will. I am celebrating hip-hop. I want the people who I deem–I want the people who are talented to be talented.

“I just want this to be a moment in hip-hop because it is. Me, as an MC, I’m my own worse critic. I’ve listened to “Making a Murderer” a million times and it’s chilling. It’s chilling when you just understand it. It’s a clear message, line in the sand, to all MCs. I’m not playing no more.” 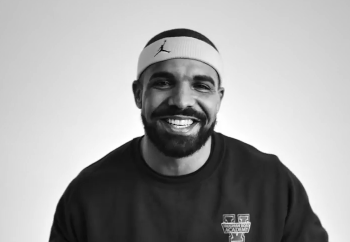 With a little musical help from Statik Selektah, Drake reflects on the first pair of Jordans he ever purchased.