Bars. You already know what to expect when Eminem and Royce 5’9″ are on the same song together. No matter what you thought about Eminem’s recent album, what he and Royce do together on “Caterpillar” is nothing short of extraordinarily dope. 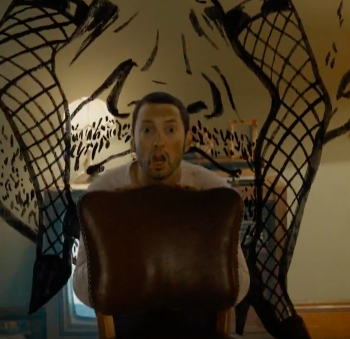 Eminem isn’t done rolling out videos from his Revival album just yet. “Framed” friends Eminem escaping an insane asylum and hiding in a house after things go horribly wrong. 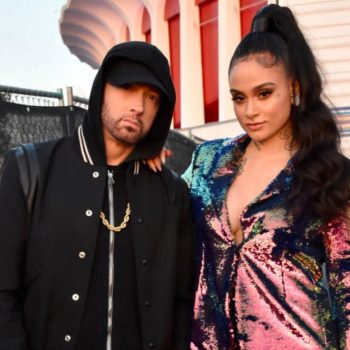 Eminem takes lyrical aim at the NRA after the tragedies that have ravaged the country over the past few years including the most recent mass shooting in Parkland, Florida. With Kehlani on the hook, here’s Eminem’s “Nowhere Fast.” 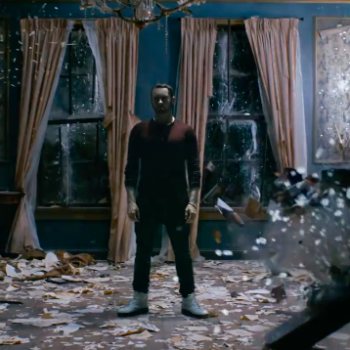 Eminem releases the video for the Ed Sheeran assisted “River” from his Revival album. The video finds Eminem dealing with relationship issues as the result of extramarital affairs comes to a head in a surprising twist. 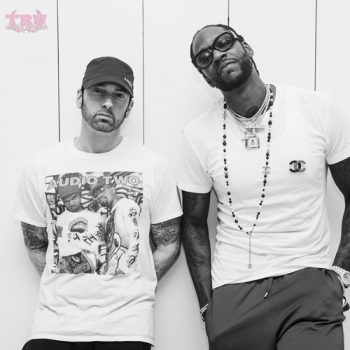 Eminem taps 2 Chainz for the remix to “Chloraseptic” remix. With Phresher already on the track, 2 Chainz opens before Eminem takes aim at his critics for their opinions on his latest album. 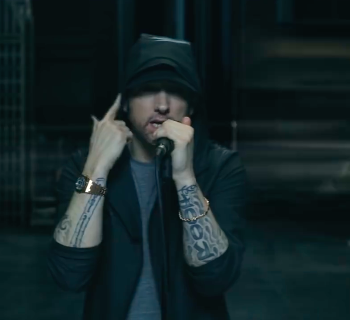 Eminem’s new album has been heavily debated since its release. But for those who didn’t get a chance to check it out on Apple Music, you can finally see the video for his lead single “Walk On Water” with Beyonce now. 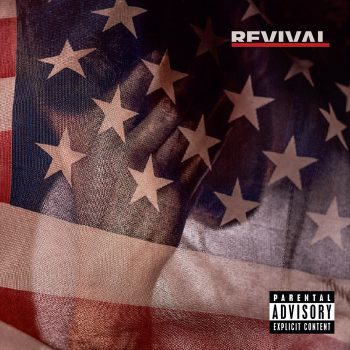 Eminem drops another song from his forthcoming album Revival with “Unstoppable” as Marshall Mathers goes the socially conscious route. 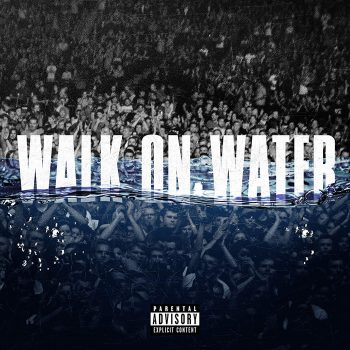 Eminem’s RƎVIVAL is officially underway. And what better way to make his presence felt than alongside Beyonce on “Walk On Water.” It’s evident that Eminem is being incredibly introspective as he continues to leave his troubled past behind for something more focused. 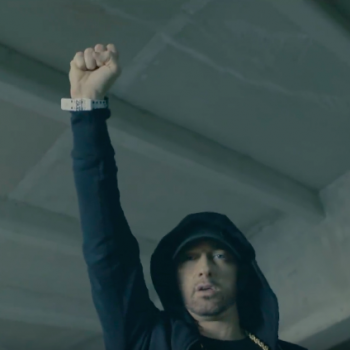 Slim Shady, with a beard and all, surfaces at the BET Hip Hop Awards to participate in the cypher. But this isn’t an Eminem who is just here to show why he’s one of the greatest wordsmiths. This Eminem had a message that was aimed right at Donald Trump’s head with an absolutely brutal cypher that chops the 45th president down a few notches. He also shouts out Colin Kaepernick and represents for the community. 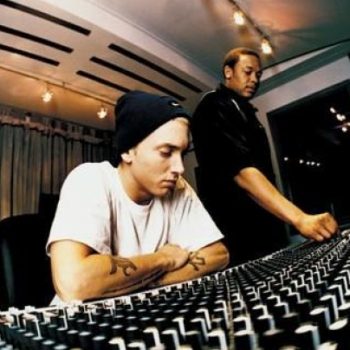 DR. DRE AND EMINEM RECALL THEIR FIRST TIME IN THE STUDIO TOGETHER [VIDEO]

Here’s a clip from “The Defiant Ones” where Dr. Dre and Eminem reflect on the first time they were in the studio together and how they ended up creating “My Name Is.”