“The song is one of the strongest songs on the album,” Blue said of the song. “Its title says it all, ‘Roots Of Blue.’ On this song we took it back, all the way back.  Back to the very first people who have walked this earth that have influenced, or cultured or matured, my walk on this earth. Everyone except my immediate family. This song is my own personal family tree.” 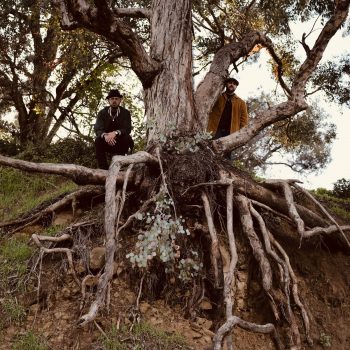 The masterminds behind Below The Heavens are back for more. Exactly 13 years after dropping an album that many consider a classic, Blu and Exile will release Miles: From An Interlude Called Life on July 17th.

20 tracks deep and featuring the likes of Aloe Blacc, Aceyalone, Fashawn and others, Miles: From An Interlude Called Life leads with the single “Miles.” 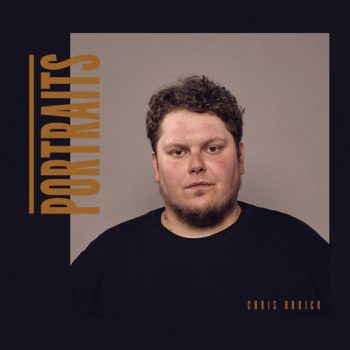 The emcee formally known as Red Pill drops his new album Portraits and one of the choice selections from the project is the Fashawn assisted “Bottom Feeders” produced by Exile. Check it out now. 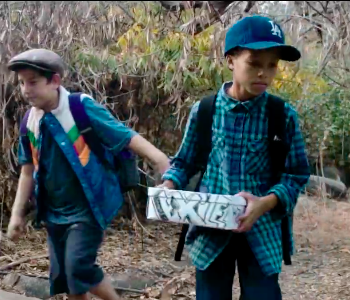 Blu & Exile take it back to their younger days as they look to bury a time capsule in the video for “Constellations.” 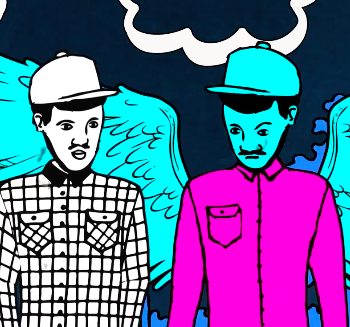 Blu & Exile hit you with a quick animated lyric video for “Sold the Soul,” where Blu laments the perils of artistic integrity versus commercial appeal. 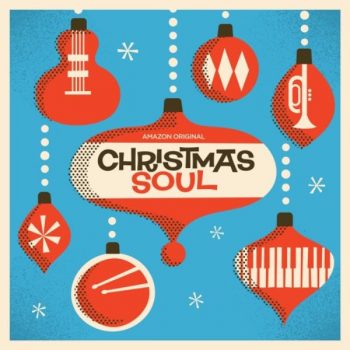 Although they recently dropped a goodie bag full of old joints from Below The Heavens, Blu & Exile get us into the Christmas spirit with a brand new joint titled “Christmas Missed Us.” 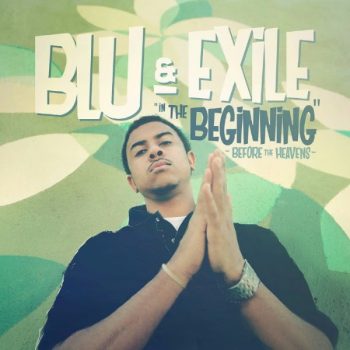 A whole decade has gone by since the release of Blu & Exile’s Below The Heavens and the duo have decided to release a new project that is a collection of songs that were recorded during those sessions but didn’t make the final cut. “On The Radio” is one of those joints liberated before In the Beginning: Before the Heavens drops.

“This song was our attempt to make a radio song exactly stating how we feel about the radio,” Blu explains. “Our way of keeping it true and not selling out even for the album. This is one of the songs that helped me get more open with writing the rest of the album. One of Exile’s oldest beats, he pulled that from deep out the vault. I was like… ‘oh, that’s me.’” 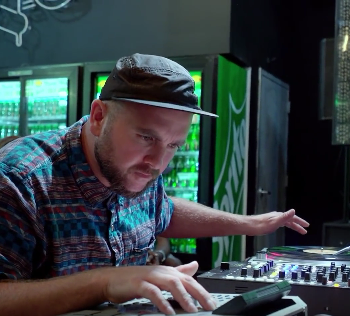 Mass Appeal’s “Rhythm Roulette” series ventures to the domain of producer Exile and has him craft a beat from three randomly selected records. Watch the magic happen.

This time around, Exile joins us to play a game of Rhythm Roulette. Exile’s ability to manipulate and finely chop sounds into soulful and melodic beats are what sets him apart from most. From doing work with Mass Appeal Records’ Fashawn, to crafting airy choir-like joints for Mobb Deep, Exile’s music speaks for itself.

After making his way through three randomly selected records, Exile flipped one of the records in three different ways, showing how versatile his beats can get. He even managed to sample Fashawn and include his vocals on one of the tracks. 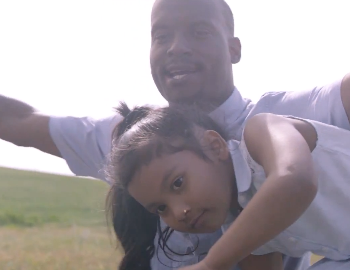 Fashawn’s Exile-produced ode to his daughter Hannah get the visual treatment off of his critically acclaimed album The Ecology.

“The video brings the song to life in an organic and beautiful way. There isn’t enough positive images of young black men out there being fathers to their kids to begin with, especially in rap videos. I believe it’s a break from the norm and a side of me of that my audience doesn’t get to see everyday.” 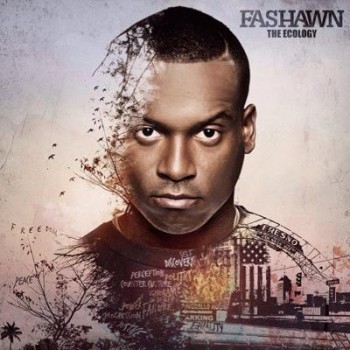 Fashawn’s new album The Ecology is finally dropping on February 24 after what appeared to be a ridiculous amount of setbacks and holdups. Before it releases, you can stream that album in its entirety. With guest spots from Nas, BJ The Chicago Kid, Dom Kennedy, Alchemist, Exile and Aloe Blacc, it’s certainly worth checking out.