After featuring Jadakiss on “NYC,” Faith Evans brings the other 2/3 of The Lox together with vocals from the late Notorious B.I.G. on the Just Blaze produced “Take Me There.” 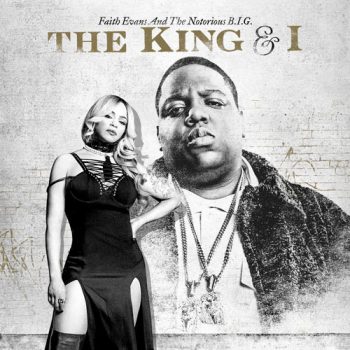 If posthumous albums are your kind of thing, you may enjoy this Faith Evans and Notorious B.I.G. tune from the forthcoming The King & I project. 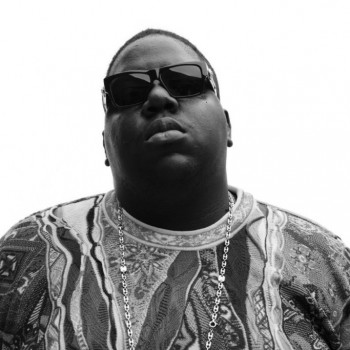 In celebration of The Notorious B.I.G.’s life Faith Evans, DJ Premier and Lil Cease all discussed their fondest memories with Sway on Sway In The Morning. 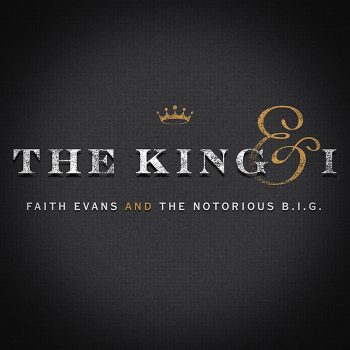 Another drop from Faith Evans posthumous collaboration with The Notorious B.I.G. “When We Party” features the West Coast stylings of Snoop Dogg. How do you feel about this?

That Biggie and Faith project that Faith Evans talked about a few years ago is finally coming to fruition as the first single from The King & I comes in the form of the Jadakiss-assisted “NYC.” 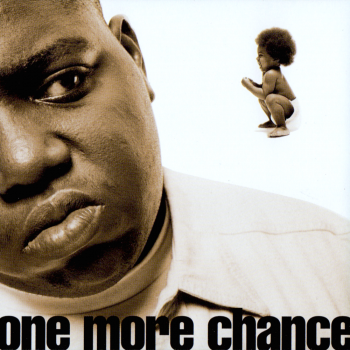 THE MAKING OF THE NOTORIOUS B.I.G.’S ‘ONE MORE CHANCE’ REMIX [VIDEO]

Revolt TV takes us back to the 90s as Mary J. Blige, Faith Evans and Rashad Smith reminisce on the making of the remix to The Notorious B.I.G.’s “One More Chance.” 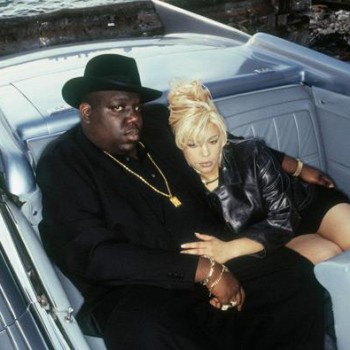 In an interview with HipHollywood, Faith Evans announced that she is working on a duets album that will feature vocals from the late, great Notorious B.I.G. Evans says that the album, tentatively titled “The King & I,” drew inspiration from Natalie Cole’s collaboration album that featured her late father Nat King Cole. No release date has been confirmed so stay tuned for more information.

Check out the interview and let us know what you think of the project.