Hot 97’s Peter Rosenberg will be dropping a project later this year titled Real Late and brings together some of his favorite artists for a series of songs. Kicking off the festivities is Stove God Cooks and Flee Lord dropping science over Zoomo production on “Marcus Smart.”

Flee Lord and Stove God Cooks are two of my favorite new artists and Zoomo is an incredible young producer,” said Rosenberg. “I named the song after Marcus Smart, because he’s the grittiest, hardest working player in the NBA. I think we did him justice.” 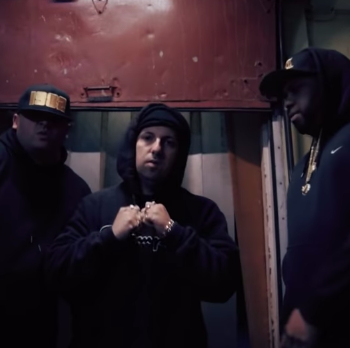 Slim One drops the video for “Lay You Down” alongside Termanology, Nems and Flee Lord. Everyone drops vicious bars over a gutter production that dares all naysayers to run up on them. 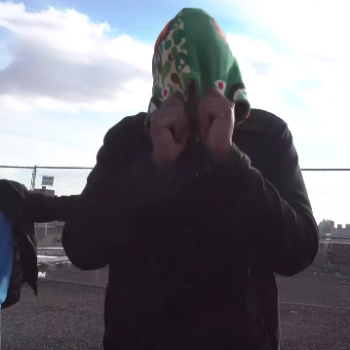 Conway continues to drop videos from his EiF 2: Eat What You Kill project. This time around it’s the New Jack City influence of “G Money On The Roof” featuring Flee Lord where it is all about a woman coming in between the crew.