Last year, DJ Premier released a new Gang Starr album that featured Guru vocals over brand new production. One of the Best Yet took fans back on a journey to a time when Guru was still here and the duo was delivering the highest quality in hip hop. A little over a year later, Preemo releases the instrumentals from the album and drops a previously unreleased joint with “Glowing Mic.” 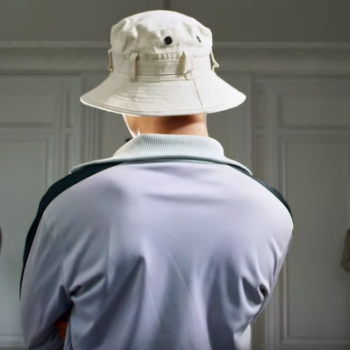 We hope you’re still playing Gang Starr’s One Of The Best Yet at ignorant levels. And while you do that, consume yourself with the visuals for “Bad Name.” With good ol’ Spice Adams dropping by and Guru’s son Keith Casim Elam cutting his hair on camera for the role of his late father, “Bad Name” is an absolute sentimental moment for fans of the legendary duo. 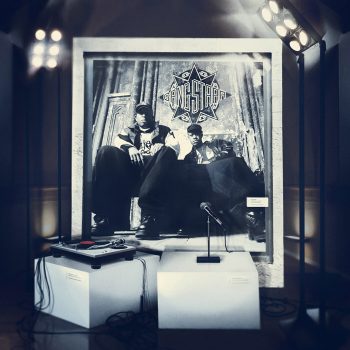 GANG STARR – ONE OF THE BEST YET [ALBUM STREAM]

After 15 years, Gang Starr fans can rejoice because a new full-length album with production by DJ Premier and rhymes from the legendary Gifted Unlimited Rhymes Universal has finally arrived. 16 cuts of freshness from Gang Starr has arrived in the form of the appropriately titled One Of the Best Yet. Containing sixteen tracks of pure heat that matches the signature Preemo sound with some never heard before rhymes from the late, great Guru, the unexpected seventh studio album from the classic rap duo hits hard and reminds us just how special Gang Starr was and forever will be.

With some assistance from the likes of J. Cole, Talib Kweli, Royce 5’9″, Nitty Scott, Q-Tip, Freddie Foxxx, Group Home, Ne-Yo and Big Shug, One Of The Best Yet is a powerful ode to hip hop. Check it out now! 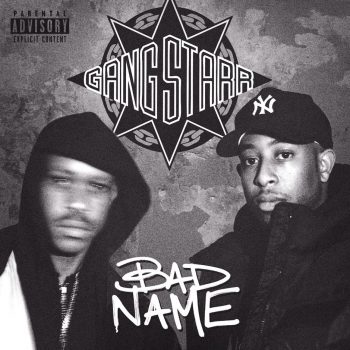 After shocking the world with “Friends and Loyalty” alongside J. Cole, DJ Premier and the late Guru are back with another new song from their forthcoming album. “Bad Name” is the Gang Starr sound you know and love with Guru finessing over a trademark Preemo production. It’s just crazy that Guru has been gone this long and sounds so perfect over new beats. 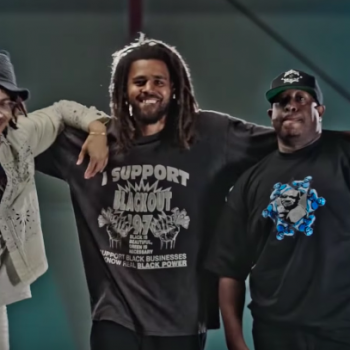 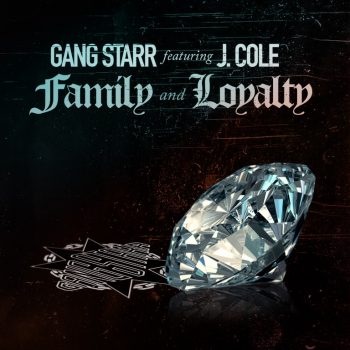 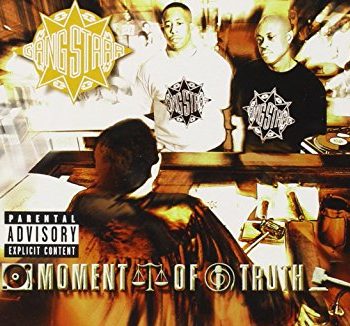 In celebration of the 20th anniversary of Gang Starr’s Moment of Truth album, DJ Premier sat down with Billboard to offer some behind the scenes stories to many of the album’s standout tracks. Here are a few choice quotes from that interview.

I remember Bumpy Knuckles came in wearing all mink everything and said, “Yo, when I spit my verse, I gotta pull my guns out and aim them.” He was serious! I told him that I was going to duck in the event that those guns accidentally went off. He pulled out the twin glocks, spit his verse in one take and said, “I’ve got a meeting to go to” and left! He came in at 10am, pulled out his guns, kicked his verse and then said he hoped we did a video —which we did — and then was gone.

On “Moment of Truth”…

The day we went back after he beat the case was the day he wrote the song “Moment of Truth.” When I heard his lyrics, I remember how emotional it was. We were going through deaths around us. The passing of my accountant Mary Coleman who was the first person I shouted out on “In Memory of…” was particularly devastating for me. She was beyond my accountant. She was my mother away from home.

That song made me want to cry. I’m not really a crying type. But to hear those lyrics and knowing everything that he was going through at that time was very, very emotional. Today, I perform it with my band and every time I damn near fall apart, but in a good way. Like when James Brown would drop to his knees when he performed. I didn’t know what to expect until he did it. 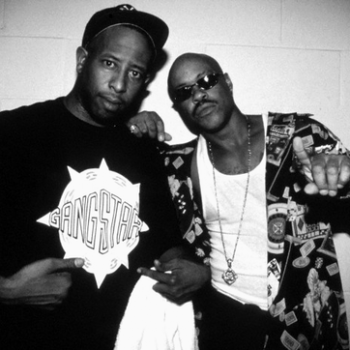 Ever wonder how “Mass Appeal” came to be? Well, allow DJ Premier to take you down memory lane and discuss the creation of the legendary song. 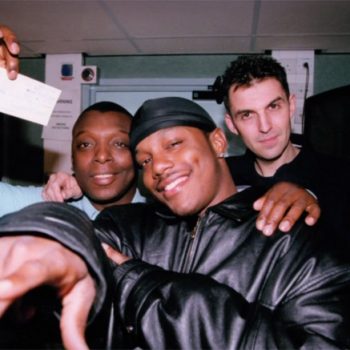 How’s this for a random team up? Guru is joined for a freestyle by Harlem World’s Ma$e and Blinky Blink when all three were at the Tim Westwood show back in 1998. It’s more of a Blinky and Ma$e showcase with Guru dropping in here and there but it’s certainly you should check out. 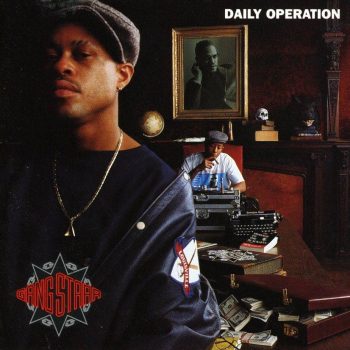 ESPN’s new African American culture website “The Undefeated” recently spotlighted the artwork for Gang Starr’s classic Daily Operation. The site spoke to photographer Matt Gunther about the photo shoot that led to the legendary cover and here are a couple of excerpts.

As happens in the creative process, ideas changed. Soon it was decided that the cover would have a Last Supper theme — as Gang Starr affiliates Group Home and Jeru The Damaja were featured on the project. “We rented an old mansion on Madison Avenue [in New York City] because we … needed a big space,” says Gunther. “We were supposed to shoot during the day … had the venue from 9 a.m. to 6 p.m.” Gang Starr and their crew of about 20 didn’t show up until 6 or 7 that night. Label representatives fumed. “We slept during the day while waiting for them,” he said. And when they did arrive — Gunther wasn’t caught off guard by the amount of marijuana smoke and malt liquor that followed the crew into the mansion. “It was,” he says, “a fun, s— show.”

Read the rest at The Undefeated.