Cormega and Havoc leave the grimy confines of New York for the ocean breeze in Miami in the video for “Paradise.” 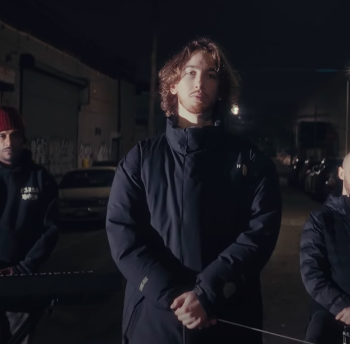 New York emcee Marlon Craft lends his heavy voice and places it over sinister production from Havoc in the video for “Hans Zimmer.” Craft makes his way through the streets of New York while delivering potent rhymes from his forthcoming album While We’re Here, coming soon. 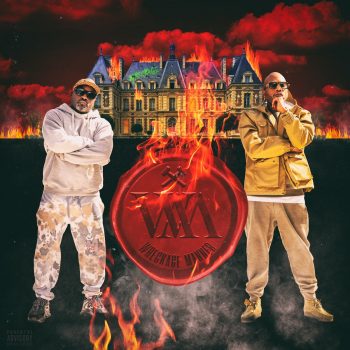 The Lox and Mobb Deep unite! Styles P gets with Havoc to form the tag team known as Wreckage Manner and will drop their album on December 3. As we await, the duo tees it up with “Nightmares 2 Dreams.” 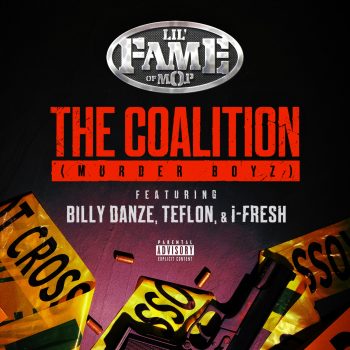 Havoc is behind the boards for this collaboration from Lil Fame’s forthcoming Walk of Fame album. Fame connects with his M.O.P. partner in rhyme Billy Danze along with Teflon and iFresh for “The Coalition (Murder Boyz).” 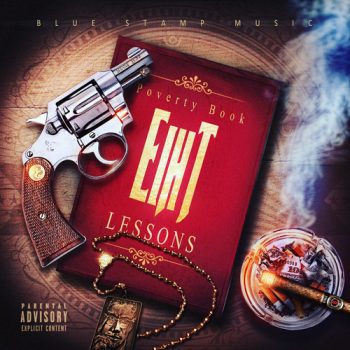 Fresh off of “Honcho,” MC Eiht connects with Havoc and Kurupt for “Neighborhood Looks” from his forthcoming album Lessons. 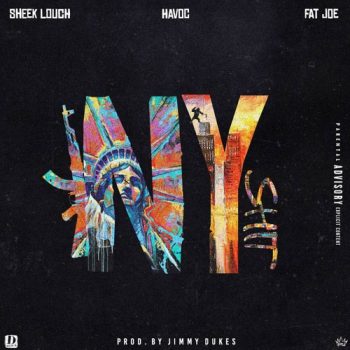 With Beast Mode 3 finally dropping, here’s a taste of what’s on deck as Sheek Louch recruits Havoc and Fat Joe to get on his “New York Shit.” 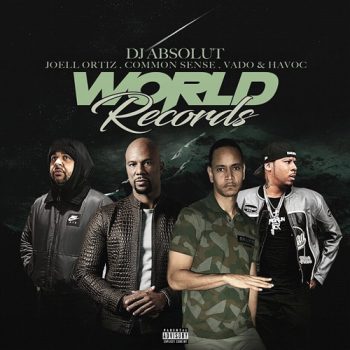 DJ Absolut always seems to have something stashed in the vault. This time, he drops this slapping collaboration with Common, Joell Ortiz, Havoc and Vado titled “World Records.” 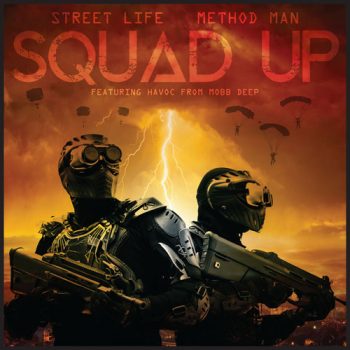 Frequent collaborators Streetlife and Method Man have finally decided to drop a full-length album together this spring. To commemorate the announcement, the duo team up with Havoc for “Squad Up.” 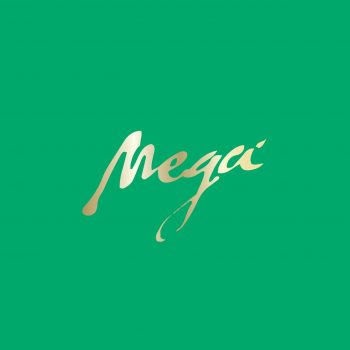 Seemingly out of the blue, Cormega drops a new project with MEGA. We plucked this choice joint featuring Havoc titled “Live Your Best Life.” Take a listen and listen to the 5-song project in its entirety on your favorite streaming service. 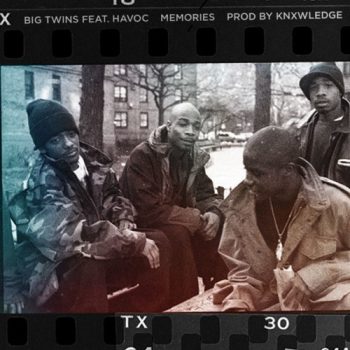