Jeru The Damaja had a project in the works that would bring together emcees and producers from the United States and Poland for a global experience. But, sadly, it would stall out. But the songs that were finished are getting released and with that comes “Monopoly” featuring Ill Bill and produced by OSTR.

Unfortunately, that project would never see the light of day due to unforeseen circumstances. Many unique collaborations came from Jeru’s efforts to curate an experience that he felt would change the climate of global Hip Hop. 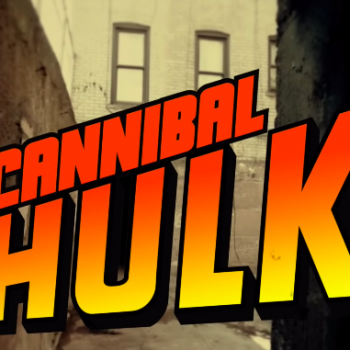 Ill Bill and Stu Bangas have connected to drop a new project titled Cannibal Hulk. An album that blends their love of hip hop, weed and comic books, the duo drop the video for the title track 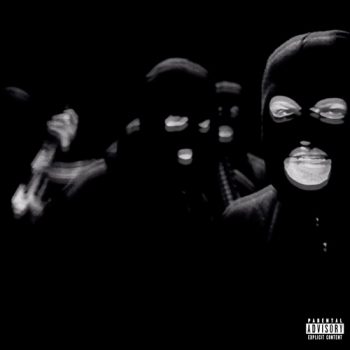 The collective of Ill Bill, Slaine, Danny Boy and DJ Lethal are back after a four year hiatus with a new album on the way in the form of Master of the Dark Arts. The crew get an offering from Statik Selektah for their lead single “Stay True.”