Pharrell and Jay-Z salute the Black men and women who are making moves in the business world with “Entrepreneur.” The video spotlights some names that you have heard of while others you may not. Support Black businesses! 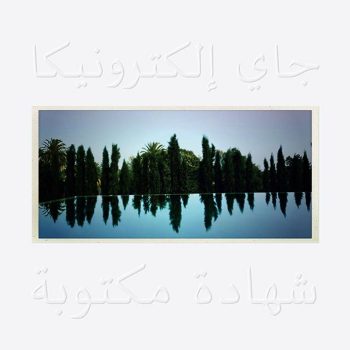 It only took a decade for us to get a Jay Electronica album. But A Written Testimony is finally here with eight of the ten songs on the album featuring Jay-Z. At a total combined age of 93, the duo proves that age is nothing but a number as they deliver quality bars over banging production. One of the standouts is “Flux Capacitor” as Jay-Z addresses his relationship with the NFL and Jay Electronica just goes ape. 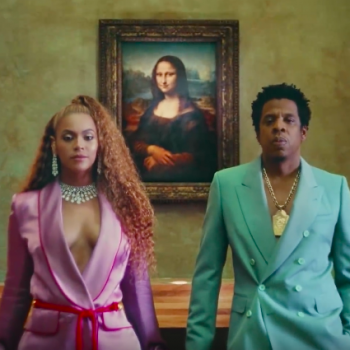 Over the weekend, Jay-Z and Beyonce disrupted the internet with their highly anticipated collaboration album Everything Is Love. The duo, who are filling up stadiums on tour, also head to the Lourve in Paris to go “Apeshit” with their new video. 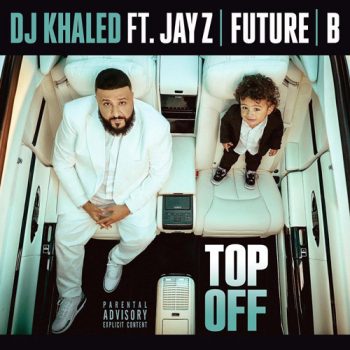 Well, we all know that DJ Khaled is the guy that calls everyone you know to put them on a song. This time, Khaled brings along Jay-Z, Future and a rhyming Beyonce for the song “Top Off.” 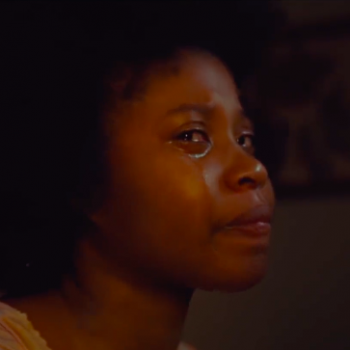 As another video that was liberated from Tidal for consumption, here’s Jay-Z’s ode to his mother “Smile.” 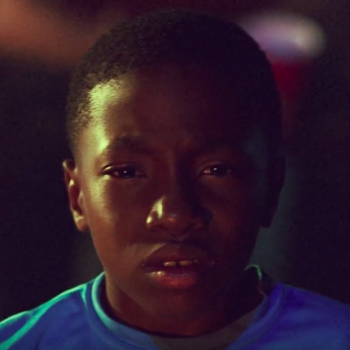 With all of Jay-Z’s videos no longer being Tidal exclusives, everyone can check out the visuals from 4:44. Here’s one of the standout tracks from the album “Marcy Me.” 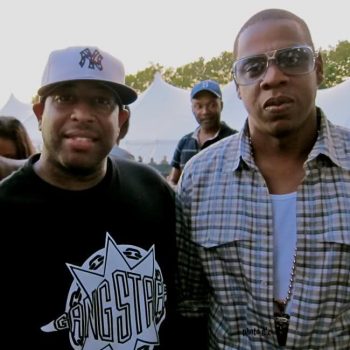 If you’re looking for something to snap your neck to, look no further than MICK and Chi Duly’s mixtape titled “7:18″ where the duo deliver a project described as “JAY-Z’s most lyrical and personal verses and juxtapose them with DJ Premier’s most dark and precise works.” My goodness is this good. Just under 57 minutes of bars from Hov and beats from Preemo. 33 songs in less than an hour.

Stream it all now. 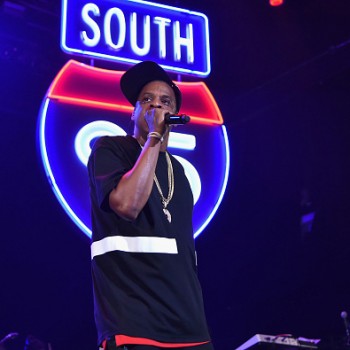 With his “Made In America” festival right around the corner, Jay-Z delivers a spoken word rhyme of sorts with “Dream On.” This is a look at Jay’s past to inspire the future. 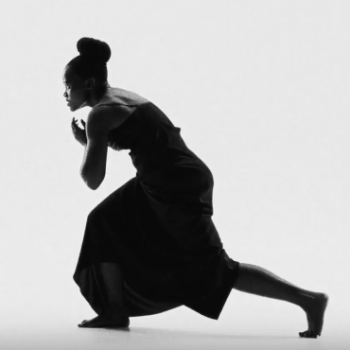 The beautiful Lupita Nyong’o helps assist Jay-Z with the gorgeous black and white video for “MaNyfaCedGod” from the 4:44 album. 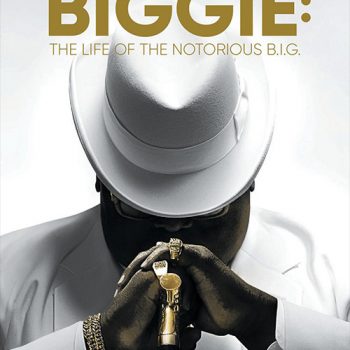 In the latest trailer for A&E’s upcoming documentary on the life of the Notorious B.I.G., you can catch both Nas and Jay-Z reciting bars from the legendary rapper. Both of them kick bars from “Who Shot Ya?” The documentary premieres on September 4th.