BEHIND THE SCENES OF THE SHADY XV CXVPHER

Shady Records releases a behind the scenes video of the epic Shady XV CXVYPHER. What makes this special is Paul Rosenberg popping in to explain the significance of the location for Royce and Em’s segment. 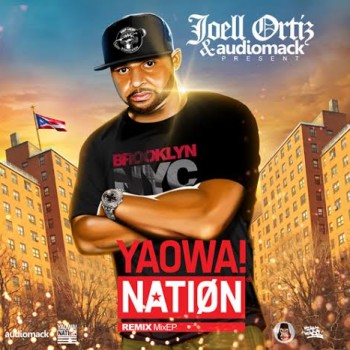 JOELL ORTIZ – STAY WITH ME REMIX

Off of the upcoming mixtape titled Yaowa Nation, Ortiz and The Heatmakerz flip Sam Smith’s “Stay With Me.” 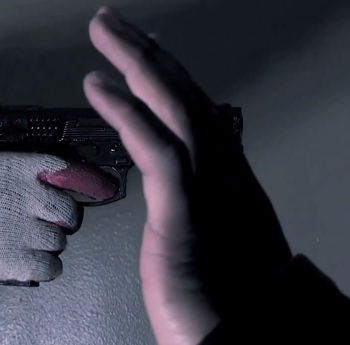 Joell Ortiz goes the cinematic route with the latest set of visuals off of his House Slippers album. 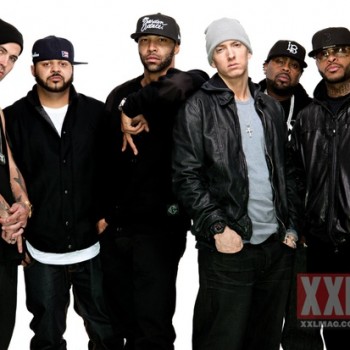 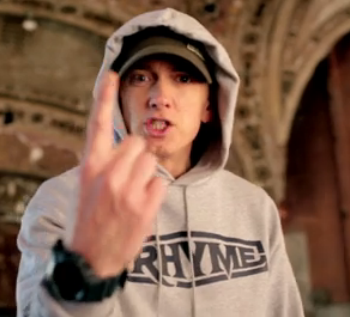 If it’s bars you want, then you better strap in for this ride as Slaughterhouse, YelaWolf, and Eminem link for the #SHADYXV #CXVPHER. 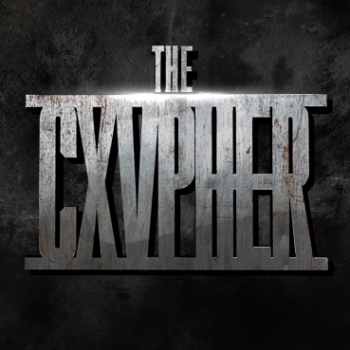 The wait will soon be over Shady 2.0 is back TONIGHT! 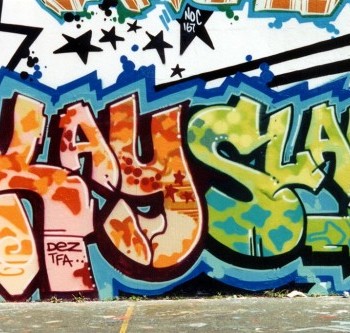 DJ Kay Slay nabs Joell Ortiz, Sheek Louch and Ransom for a joint off of his upcoming album titled The Original Man. Shout out to Nah Right for premiering the track. 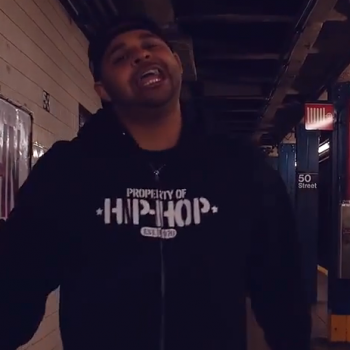 Joell Ortiz cuts loose a new video for the song “Q&A” off of his recently released House Slippers album. 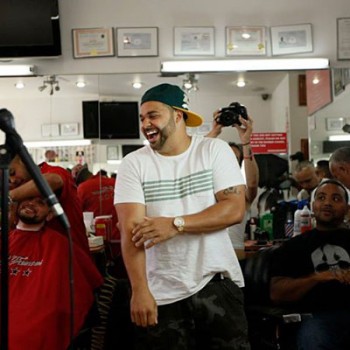