Powers Pleasant, Joey Bada$$ and A$AP Ferg hop around Tokyo and New York in the video for “Pull Up” from Powers Pleasant’s forthcoming solo debut project. 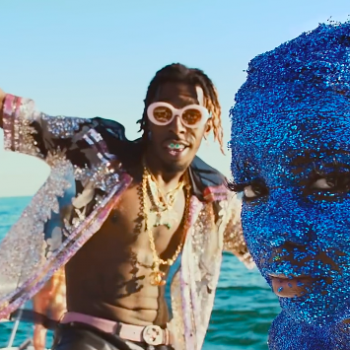 The Flatbush Zombies and Joey Bada$$ hop on a yacht with some pretty ladies and live it up in the video for “Vacation.” 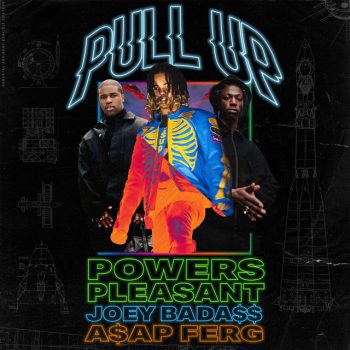 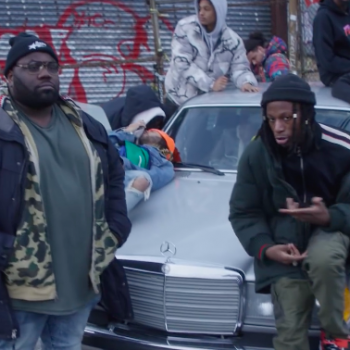 Chuck Strangers and Joey Bada$$ move around New York as they flex their collaboration off Chuck’s Consumers Park album. 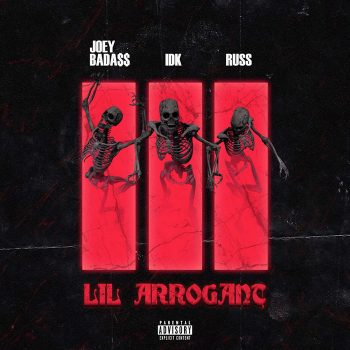 Joey Bada$$ joins IDK and Russ on the sinister “Lil Arrogant” where the trio trash talk petty emcees to death. 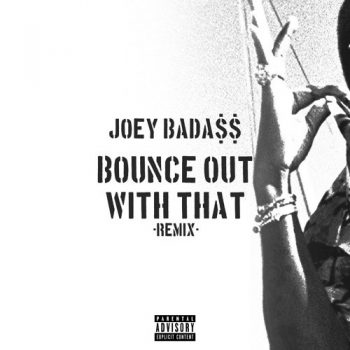 JOEY BADA$$ – BOUNCE OUT WITH THAT REMIX

Joey Bada$$ continues to assault us with new music as he remixes YBN Nahmir’s “Bounce Out With That.” 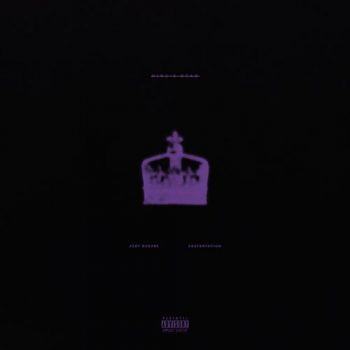 The rumored Joey Bada$$ and XXXtentacion project appears to be happening as the duo drop a freestyle over the Kendrick Lamar, Jay Rock and Future song “King’s Dead.” How do you feel about this union? 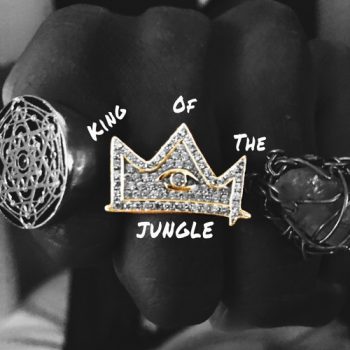 JOEY BADA$$ – KING OF THE JUNGLE (PRODUCED BY SALAAM REMI)

Joey Bada$$ pays homage to the late Biggie Smalls with the Salaam Remi produced “King of the Jungle.” 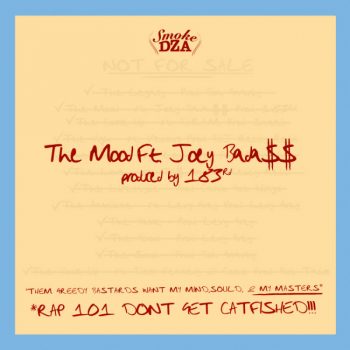 Smoke DZA announces his next album Not For Sale; which serves as the official follow-up to his critically acclaimed Pete Rock-produced album Don’t Smoke Rock. The album drops on 4/20 but DZA blesses us with the Joey Bada$$ assisted “The Mood” to give us a taste of what’s to come.

Tracklising and Credits For Smoke DZA’s Not For Sale: 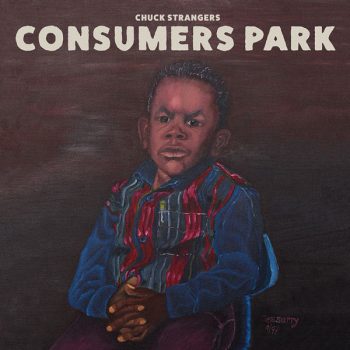