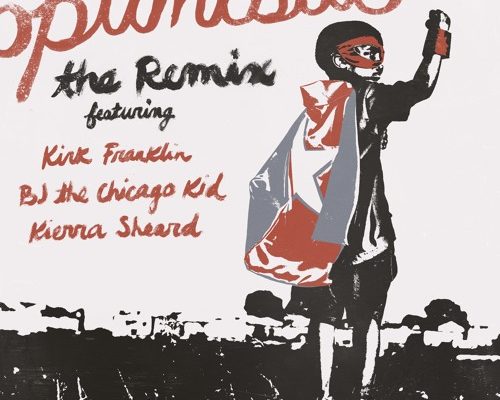 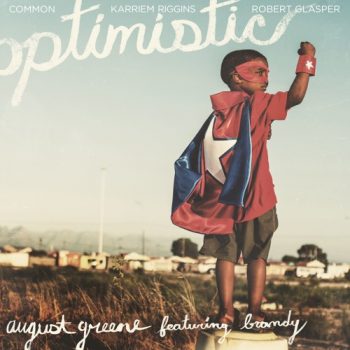 Common has formed the group August Greene alongside Robert Glasper and Kareem Riggins. You may have heard them before on the soundtrack for 13th with the song “Letter to the Free.” Now the trio are back at it with Brandy providing additional vocals on “Optimistic.”

“August Greene actually formed before we chose a name, before we even knew it was a band,” Common said in a statement. “Karriem, Rob and I go back many years. It was something natural. When I started working with them it was like, ‘man, this feels like home,’ and it felt new and fresh. We love working together. The music takes us all to new places and it just feels like, everything I want to be as a musician is within the group of August Greene.” 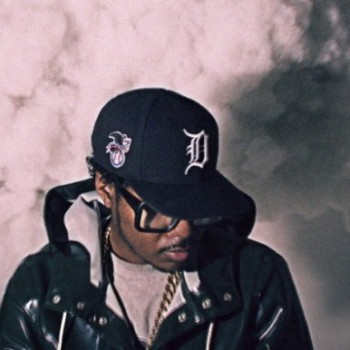 elZHi keeps it simple with a pair of 16’s over a smooth Karriem Riggins production. Lead Poison drops on March 25.