Killer Mike and El-P hit the stage at Madison Square Garden and shit goes left in a hurry. Alien spaceships, giant spiders and abduction are just a few of the things that go down in the “Call Ticketron” video. 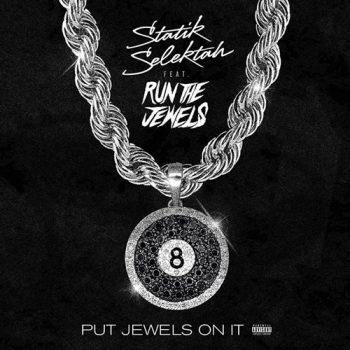 STATIK SELEKTAH FEAT. RUN THE JEWELS – PUT JEWELS ON IT

We’re used to hearing El-P produce a majority of Run The Jewels songs but Statik Selektah gets to take a swing at providing the backdrop as Killer Mike and El Producto get busy on the ferociously dope “Put Jewels On It” from Statik’s forthcoming 8 album dropping on December 8th. 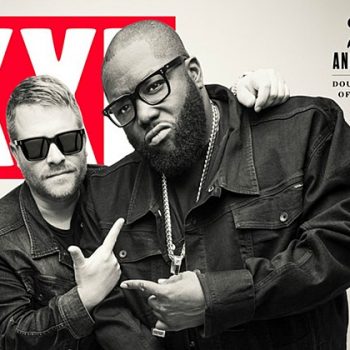 Run The Jewels sit down with XXL to speak on breaking the rules as an unconventional duo for the magazine’s 20th anniversary celebration, plus JAY-Z’s impact and more. 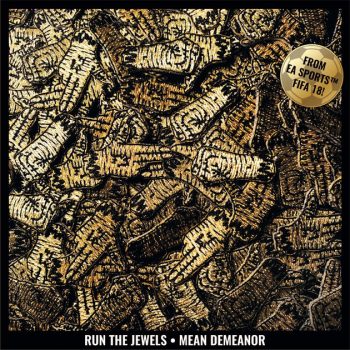 After contributing to the Gears of War 4 soundtrack, Run The Jewels are at it again with “Mean Demeanor” for the FIFA 18 soundtrack. It hasn’t been officially released but there is a version of the song that was uploaded on YouTube over a clip of “Blade Runner 2049.” Sounds fitting. 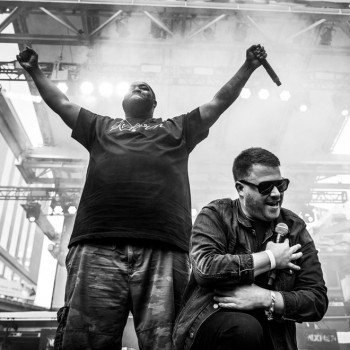 Killer Mike and El-P show up on Stretch & Bobbito’s “What’s Good” podcast (which you should be listening to on the regular) and talked about Hip Hop’s long standing homophobia issue, political differences and so much more. 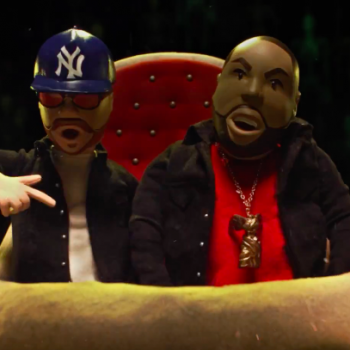 Even though RTJ 3 came out over six months ago, the steady stream of songs and videos from Killer Mike and El-P have kept us busy. This time, the duo take a ride on a horror coaster in the claymation video for “Don’t Get Captured.” 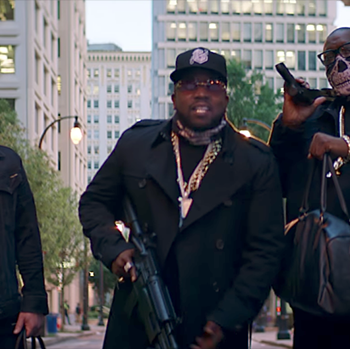 After dropping this joint for the Baby Driver soundtrack, the video for Danger Mouse, Run The Jewels and Big Boi’s “Chase Me” surfaces. It’s a heist video that serves as a trailer of sorts to the film. 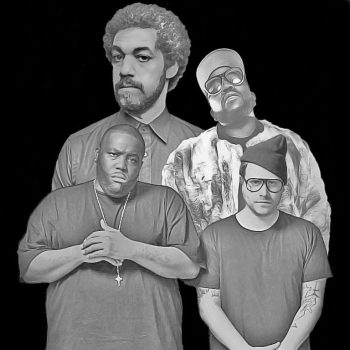 Producer Danger Mouse employs Run The Jewels and Big Boy for the track “Chase Me” off of the soundtrack for the film “Baby Driver,” which stars Jamie Foxx. The song is all about completing a heist and getting away from the scene of the crime. 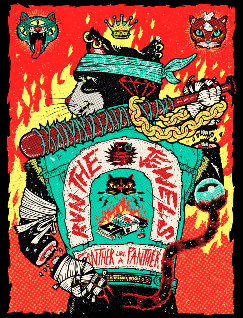 RUN THE JEWELS – PANTHER LIKE A PANTHER (DEMO VERSION)

RTJ decided to share a rough version of “Panther Like A Panther” from their RTJ3 album. It’s a bit more gritty and grimy than the original and doesn’t include the Trina vocals but is definitely worth the listen. 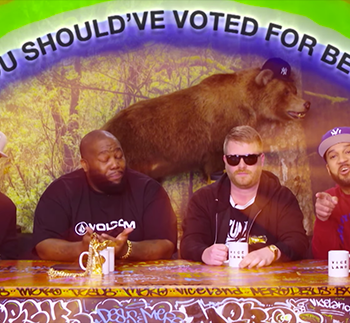 Killer Mike and El-P appeared on Desus & Mero’s Viceland show to give a little history on how they united, some of their favorite tour stories and how they have managed to survive off of underground rap money.