On the morning of January 26, 2020, the world lost a legend when Kobe Bryant, along with his 13-year-old daughter Gianna and seven others, died in a fatal helicopter crash in Calabasas, California.

Although the world continues to mourn the man affectionately known as Black Mamba, Bryant’s legacy will live on as a man who refused to lose at anything. His passion on the court led to five NBA titles, 18 All-Star nods and voted on the All-NBA First Team 11 times in his illustrious career as a Los Angeles Laker. After retiring in 2016, Bryant began his second career as an advocate for others and focused heavily on the greatest gift of all — his family.

A father to four daughters and husband to Vanessa Bryant, Kobe Bryant appeared to be getting comfortable with his life outside of competition before his life was tragically cut short.

Here’s a sitdown between Kobe and Kendrick Lamar from 2017 at ComplexCon where the duo discuss their evolution to greatness.

Rest in Peace, Kobe. You will forever be missed. 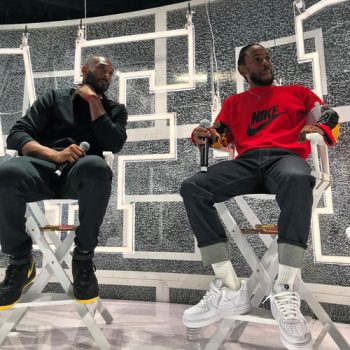 Over the weekend, Complexcon hosted both NBA legend Kobe Bryant and hip hop luminary Kendrick Lamar for a conversation about their respective journeys to greatness. The 15 minute conversation with Complex’s Jinx covers Kobe’s journey from 8 to 24 and Kendrick’s quest for respect from K Dot to Kung Fu Kenny. 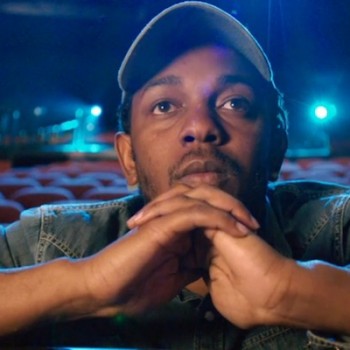 It’s hard to believe that this is the end for Kobe Bryant. But with his legendary career coming to a close, it’s only right that Los Angeles’ finest, Kendrick Lamar, put a cap on his career with this incredible ESPN short titled “Fade To Black.” With “untitled 07” (or “Levitate”) backing the segment, K Dot breaks down Kobe’s career highlights in the finest way possible.