Logic is back at it with a new single in the form of “The Return” to whet the appetites of fans everywhere. 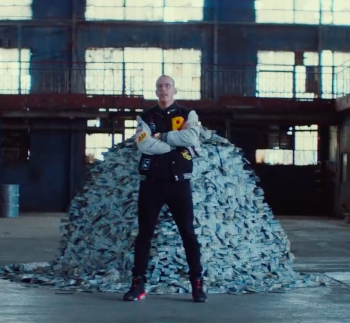 Fresh off of the “Bobby Tarantino II” mixtape, Logic cruises in a BMW full of cash and talks his shit in the video for “Contra.” 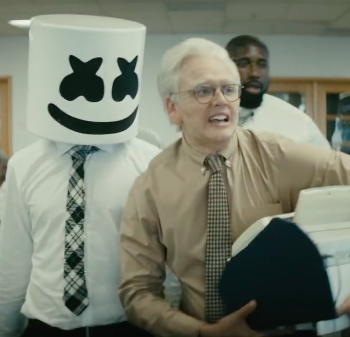 Logic gets very old, very quick working a 9-5 in the video for “Everyday.” The visuals, featuring Marshmello, tip their cap to “Office Space” and finds the duo driving a Lambo, shooting hoops, skateboarding in an empty pool, doing some yoga and then hitting the club. 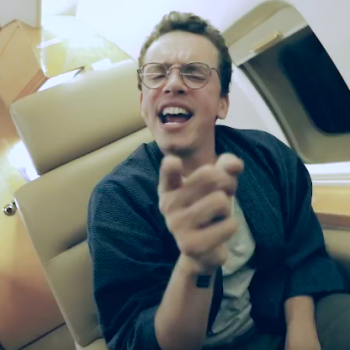 After dropping “44 More,” Logic decided to gift his fans with a new video for a song titled “Overnight.” The video finds Logic in Hawaii and Japan simply having fun. It’s all in the name of celebration. 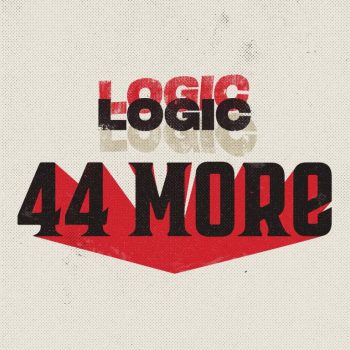 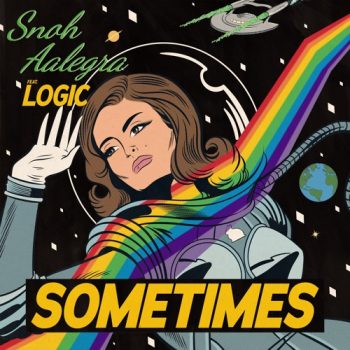 The soulful sounds of Snoh Aalegra sounds oh so good alongside the rhyming style of Logic on Snoh’s single “Sometimes.”From Snoh’s album FEELS dropping this weekend. 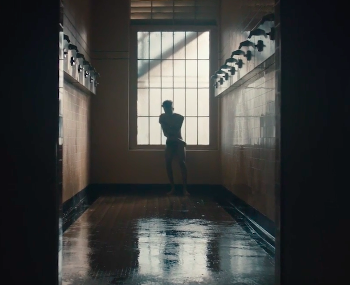 Logic releases some poignant visuals for the Alessia Cara and Khalid assisted “1-800-273-8255.” The video features appearances from Luis Guzman, Don Cheadle and Modern Family’s Nolan Gould as the story about being alienated is brilliantly played out. 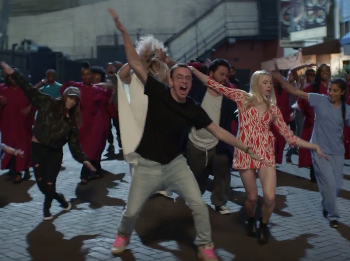 Logic’s video for “Black SpiderMan” is truly on a musical path as the emcee turns the song into a well produced musical number by the end. Co-starring Damian Lemar Hudson as well as the likes of DJ Khaled and Juicy J, Logic’s latest is brimming of positivity. 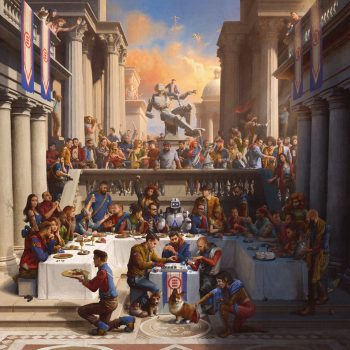 Logic recently announced his third album. But what was originally titled AfricAryaN is now called Everybody as the emcee releases the title track to the project.

“It is a negative statement, it’s like I’m either one or the other.” Logic told HardKnockTV while speaking on the former title. “Black folks who don’t realize I’m mixed will treat me like some racist person. When white people find out I’m black they treat me with racism. I just felt like I didn’t belong and I didn’t fit in anywhere… But as I created the album, it became less and less about me, and more about everybody else.”

March 5th is the date. 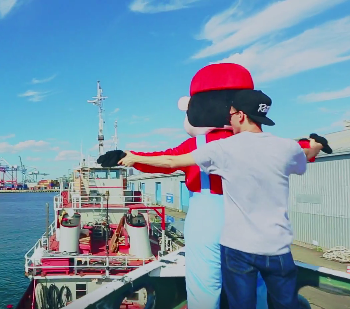 Logic goes 8-bit and takes us to Super Mario World with his latest video.