With his “Bobby Tarentino” mixtape making waves, Logic drops the video to “Flexicution” where he can be seen rocking in front of large crowds. 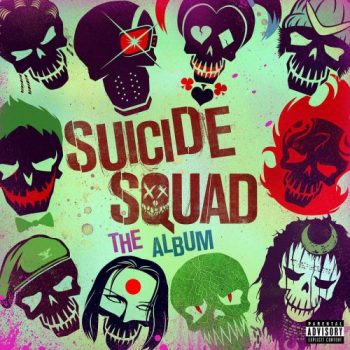 A musical version of the Suicide Squad drops this single for the official soundtrack of the movie. Lil Wayne, Logic, Ty Dolla $ign, Imagine Dragons and X Ambassadors are the bad guys who claim to be a “Sucker For Pain.” 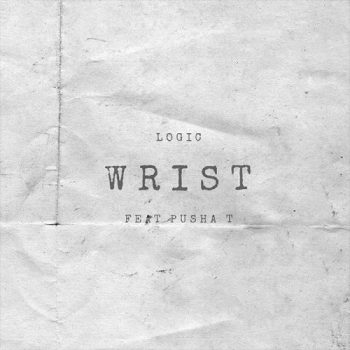 Logic is revving up his engine for 2016. After dropping “Flexicution,” the emcee connects with Pusha T for “Wrist” and you know it’s dope boy madness on this cut. 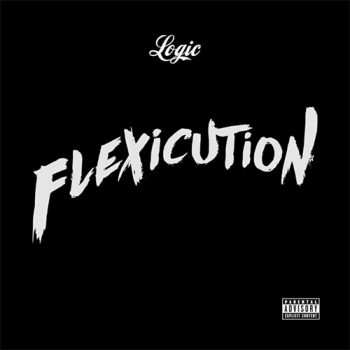 Logic returns with a brand new song where the focus is all about his bars. 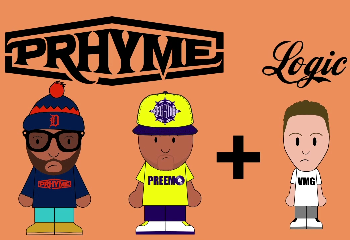 DJ Premier, Royce Da 5’9″ and Logic get animated for the lyric video for “Mode.” It’s pretty much like watching a hip hop version of South Park. Be sure to pre-order the new solo project from Royce Da 5’9″ Layers dropping on April 15. 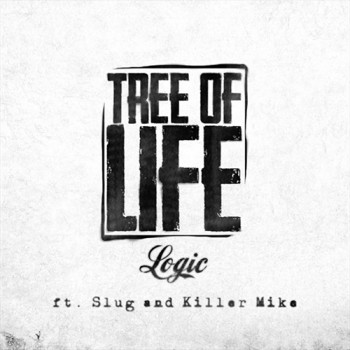 To cap off an excellent 2015, Logic drops off this previously unreleased joint that features Killer Mike and Slug titled “Tree Of Life” 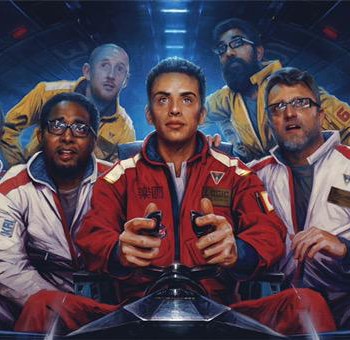 LOGIC EXPLAINS THE CONCEPT BEHIND THE INCREDIBLE TRUE STORY

Logic catches up with Genius to give the backstory on his sophomore album The Incredible True Story and its narrative on how the earth was destroyed. 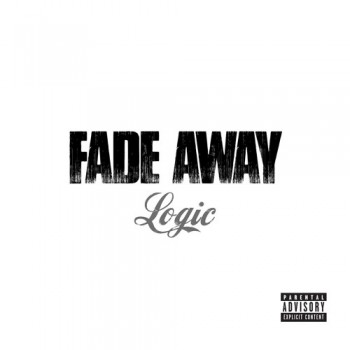 Logic releases yet another self-produced banger off of his upcoming The Incredible True Story that drops next week. 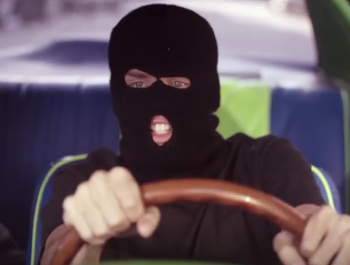 With Logic’s The Incredible True Story on the way, the Maryland emcee grabs Big Lenbo and the two go wild in the video for “Young Jesus.” And it definitely brings about the vibe of Fat Joe and Big Pun trading bars in the 90s. 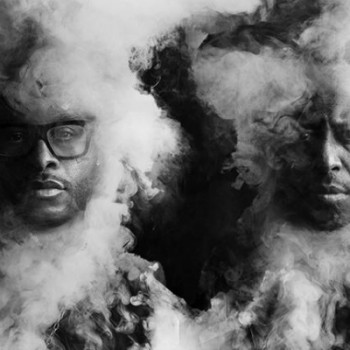