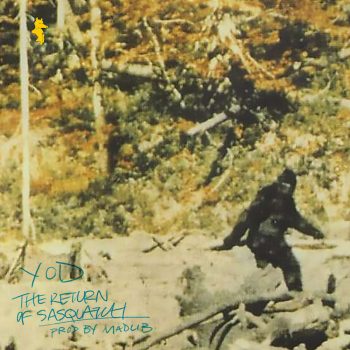 YOUR OLD DROOG – THE RETURN OF SASQUATCH (PRODUCED BY MADLIB)

Following up his stellar work on Black Star’s first album in over 20 years, Madlib takes his talents to Your Old Droog for “The Return of Sasquatch” and it appears that the work between these two may not be only one song. Stay tuned. 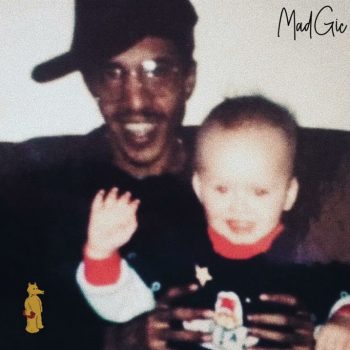 It appears that the totally unexpected collaborative album from Logic and Madlib MadGic is coming sooner than we thought. The duo made their formal announcement with “Mars Only Pt. 3” and have followed up with “Mafia Music.” It seems like the entire album was recorded in one night and, by the sound of it thus far, it’s going to be something serious.

Logic said he retired last year but if there’s any reason to come back to the rap game, it’s Madlib. And it appears that the duo are heading toward a collaborative album as “MadGic” (Magic). Logic gets things rolling with his flip of “Rappcats,” which was from Madlib’s Quasimoto project. Check out “Mars Only Pt. 3” and stay tuned. 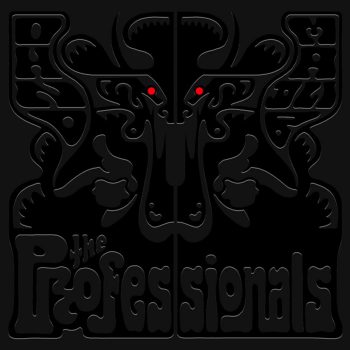 Brothers Madlib and Oh No rarely collaborate on music. But now the family members have decided to team up for a full album. Now known as The Professionals, the duo will drop their self-titled album on January 17th. To formally announced the project, they drop “Superhumans” with features from Chino XL and eLZhi. 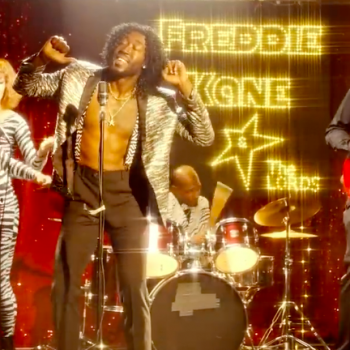 Bandana remains in heavy rotation as one of the best albums of the year (even though the Grammys don’t think so). In light of the nonsensical snub for Best Rap Album, Madlib and Freddie Gibbs drop the absolutely hilarious video for “Gat Damn.” Freddie Gibbs goes the Five Heartbeats route as Freddie Kane and takes to the stage in a retro set of visuals. It’s nuts. 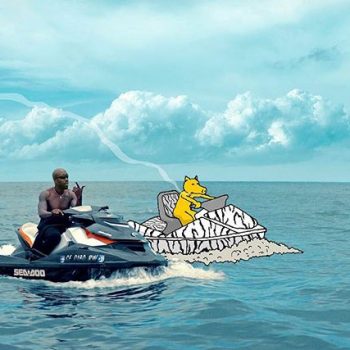 Gangsta Gibbs is on a jetski cruising the open waters for a drug deal gone left and leaves Gibbs left for dead in the video for the Anderson .Paak assisted “Giannis.” 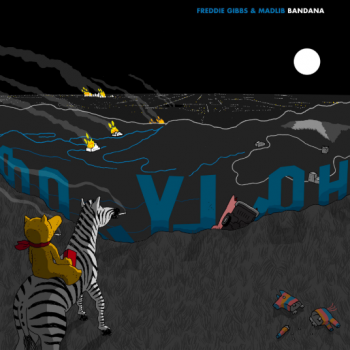 As June 28th draws near, Freddie Gibbs and Madlib are in full promo mode in preparation of their joint album Bandana. The duo team up with Anderson .Paak for “Giannis.” 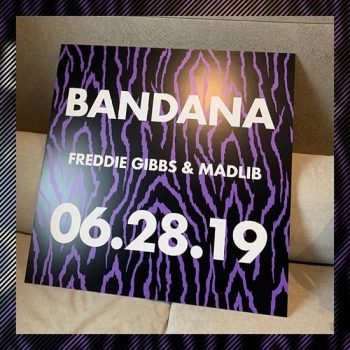 Freddie Gibbs and Madlib have finally announced a date for their Bandana project (June 28) and the dynamic duo drop a video for “Crime Pays” to remind us of what’s to come. 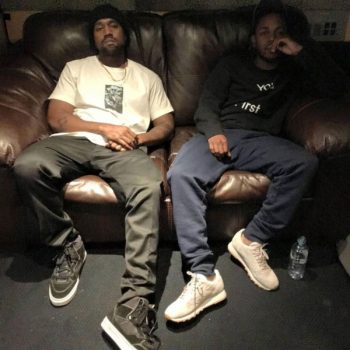 Remember that time that Kanye West and Kendrick Lamar were in the studio together and rhyming over Madlib beats? Out of that came “No More Parties In LA” off of Kanye’s The Life Of Pablo album. But there was more. Today, we get a session where the duo is just kicking rhymes over Madlib beats. 100% freestyle.