After dropping the audio, MC Eiht comes right back with the video for the DJ Premier and WC collaboration “Represent Like This” as it’s all West Coast everything with appearances from the likes of Kurupt and KXNG Crooked. 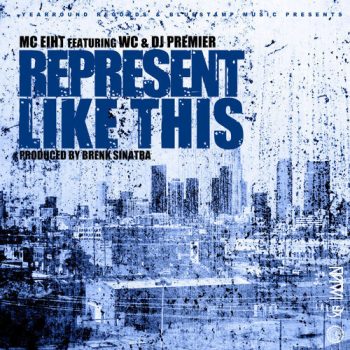 You’ve been waiting a long time for the MC Eiht album, haven’t you? Well, here’s a taste of what’s to come as Eiht drops “Represent Like This” featuring both DJ Premier and WC with production from Brenk Sinatra. Which Way Iz West drops on June 9th. You ready? 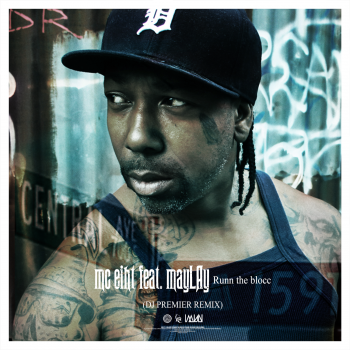 FROM THE FORTHCOMING LP “WHICH WAY IZ WEST”…

THIS JOINT WAS ORIGINALLY A FREESTYLE A COUPLE YEARS BACK BUT I LIKED THE LYRICS SO MUCH THAT I CHANGED THE BEAT SO THAT IT SOUNDED LIKE A NEW JOINT FOR THE ALBUM. — DJ PREMIER 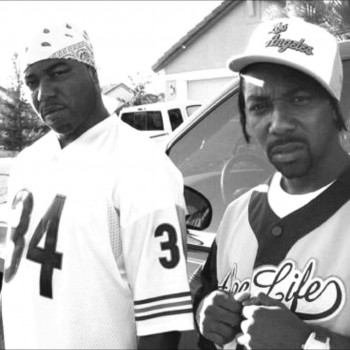 The Alchemist provides the backdrop for these two West Coast legends to keep it street over on “Any Means.” 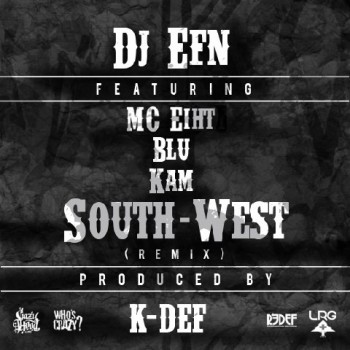 Even though DJ EFN’s Another Time is already out, the remixes keep coming. This one is of the Kam, Blu and MC Eiht collaboration “South-West,” which gets the K-Def treatment. 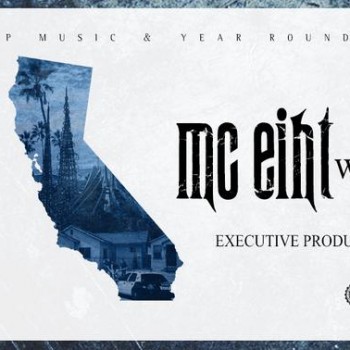 MC Eiht took to his Twitter account to announce his new album Which Way Iz West will finally drop this year and is executive produced by DJ Premier. The album will feature the likes of B Real, Kurupt, Compton’s Most Wanted, The Lady Of Rage, WC, Big Mike, Bumpy Knuckles and others. An exact release date will be announced soon.