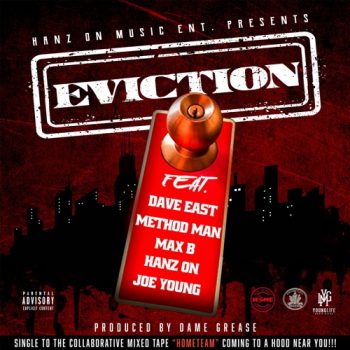 From Hanz On and Joe Young’s forthcoming project, Dame Grease puts the power pack behind a unique lineup of emcees that includes Dave East, Method Man and Max B for “Eviction.” 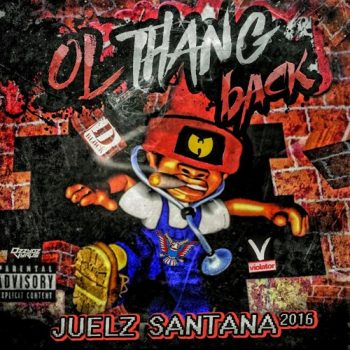 Juelz Santana is back with a vengeance and has been dropping nothing but heat for the past few weeks. This time around he rounds up a group of legends on “Ol Thang Back” that finds Santana rhyming alongside Method Man, Redman, Busta Rhymes and Jadakiss. 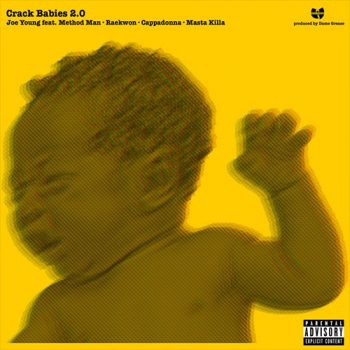 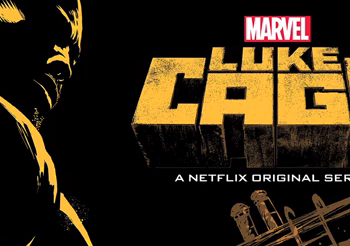 To prepare the world for Marvel’s Luke Cage, Adrian Younge and Ali Shaheed Muhammad share a piece of the score with the Method Man assisted “Bulletproof Love.” 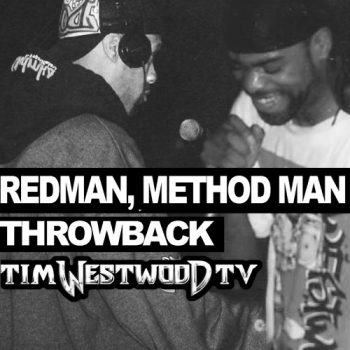 The emptying of the vault continues for Tim Westwood as he drops this 21-year-old freestyle from Method Man and Redman. 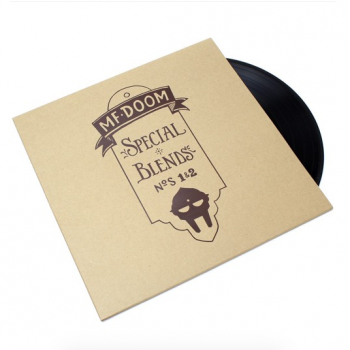 DOOM enters the 36 chambers with his smoothed out mix of “Method Man.” 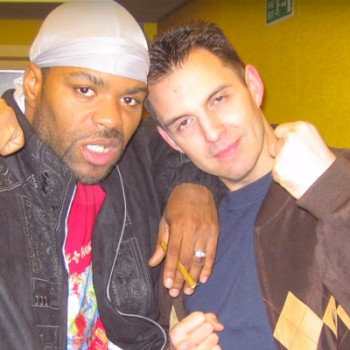 You already know by now just how much Tim Westwood has stashed in the vault. For this installment, we go back to 2004 when Method Man paid him a visit and went wild on the mic. 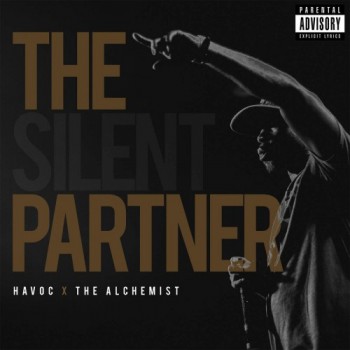 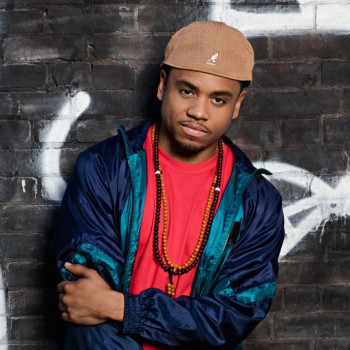 VH1’s original movie that chronicles the rise of hip hop in New York in the early 90’s titled “The Breaks” (and scored by none other than DJ Premier) will debut on January 4th. Starring Mack Wilds, Afton Williamson, Wood Harris, Antoine Harris and including a litany of cameos, the film has been highly anticipated since its announcement last year. But before you watch it, check out this interview WatchLoud did with Mack Wilds on Method Man playing his father in the movie and much more.