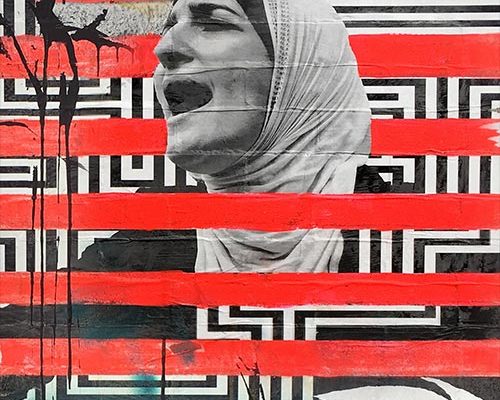 Westside Gunn and Mr. Green dropped their project FLYGOD Is Good… All the Time and to give you a dose of what the project is sounding like, here’s “Stash House.” 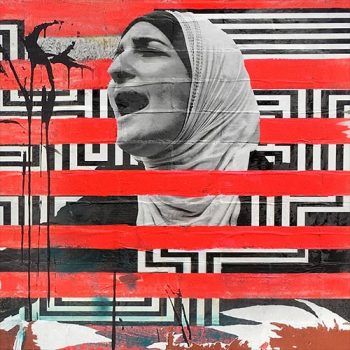 Mr. Green and Westside Gunn have announced a joint project titled FLYGOD Is Good… All the Time coming at us soon. As we wait, the duo drop “Part Deux” on our heads. 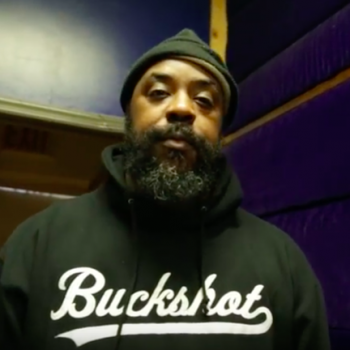 Back in 2015, producer Mr. Green released an album where he used the sounds from the streets in various places across the globe to create music. Everything from closing car doors to people beat boxing were used. It turned into a video series and one of the episodes was in Bogota, Columbia and had a guest appearance from Sean Price as he rocks over what Green concocted in Columbia. It was filmed shortly before he passed and has been vaulted until now. Check it out.