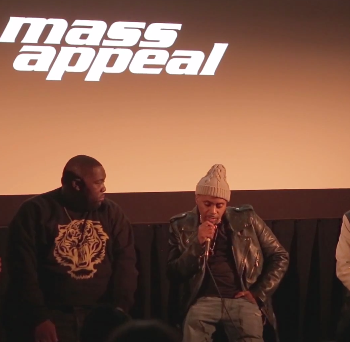 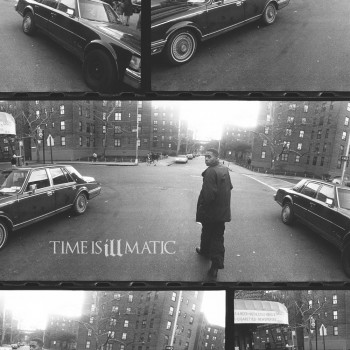 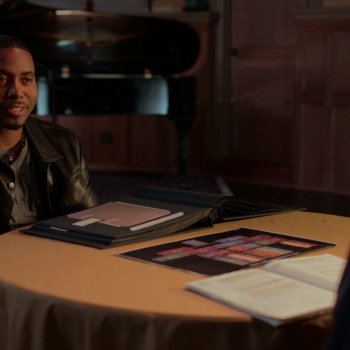 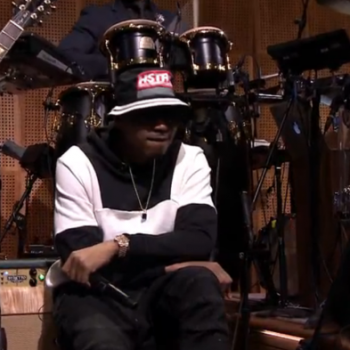 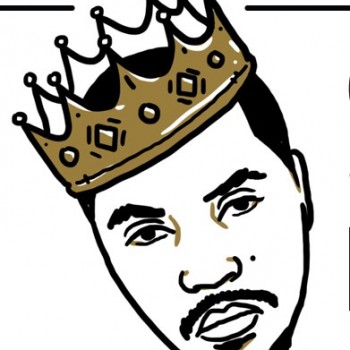 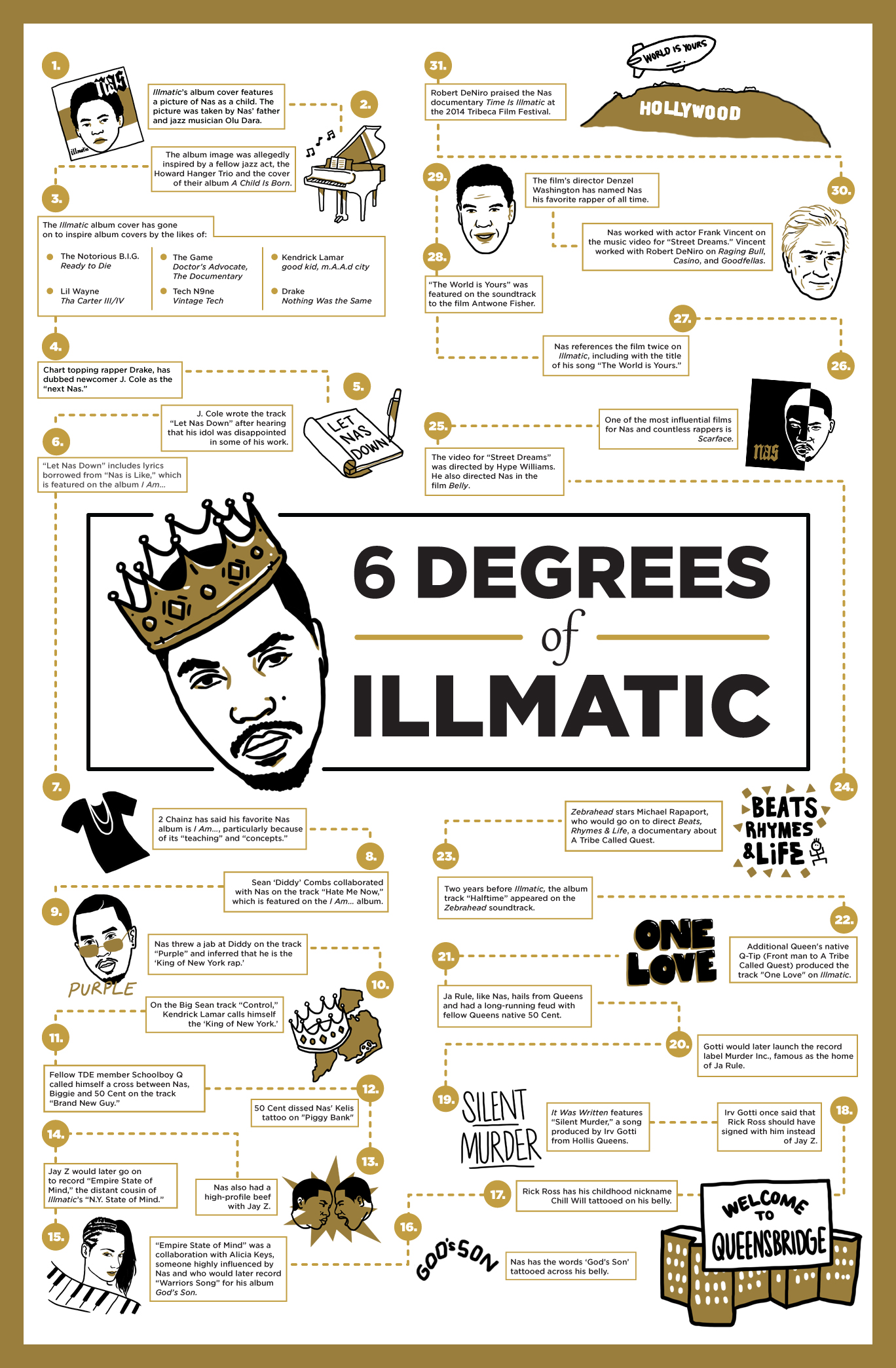 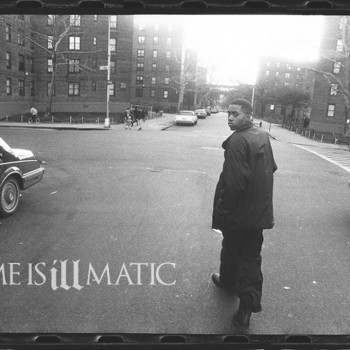 A LOOK INSIDE OF “TIME IS ILLMATIC”

Filmmakers One9 and Erik Parker give some insight on their 10-year-journey to create the documentary on one of the greatest hip hop albums of all-time. Presented by Hennessy, “A LOOK INSIDE OF NAS: TIME IS ILLMATIC” is the perfect precursor to the film.