The odd couple that sounds so good together serve up a video for “Part of the Game” featuring Nems and Haile Supreme. From Paul Wall and Statik Selektah’s stellar Give Thanks, available now. 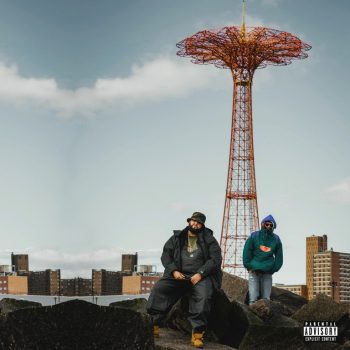 NEMS FEAT. CONWAY – WHERE YOU KNOW ME FROM

Coney Island’s NEMS made a name for himself as part of Fight Klub and had a battle rap record of 20-3. With his battling days being what brought him to the dance, the New Yorker has put the finishing touches on his solo album Gorilla Monsoon, slated for a May 24th release. Here’s “Where You Know Me From,” which pairs NEMS with rhymeslayer Conway. 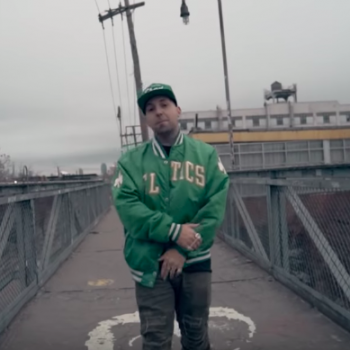 With Still 1982 being in rotation, Statik Selektah and Termanology drop a video for “F*ck Ya Lifestyle” with Nems trading bars with Term and Beanz on the hook.