Preemo, Nickle and Adrian Younge break down the entire process of putting together the PRhyme album. They also touch on collaborations, the “PRhyme Time” remix contest and the possibility of a 2nd album as well as a tour. 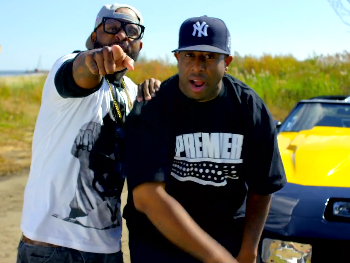 DJ Premier and Royce Da 5’9″ hit you with a quick set of visuals for “Courtesy” off of the album that we know you have already pre-ordered. 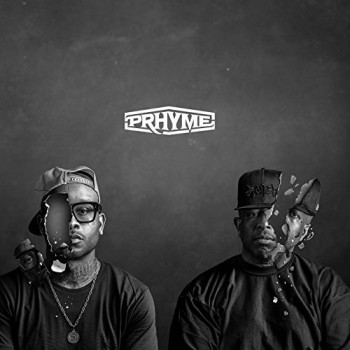 PRHYME: RAIDERS OF THE LOST ART DOCUMENTARY (PART ONE)

Complex joins forces with DJ Premier and Royce Da 5’9″ for this intriguing documentary that chronicles their individual journeys through the music industry. Check out part one above.

The recent announcement of DJ Premier and Royce da 5’9″ joining forces as PRhyme has easily been one of the best surprises in rap this year. Two veterans in the game hailing from Brooklyn and Detroit, respectively, Premier and Royce have showcased their impressive chemistry in the studio in years past. That legacy will continue when their self-titled album is released next month.

In anticipation for their collaborative projective, Premo and Royce are also sharing an accompanying documentary, Raiders of the Lost Art. Today, Complex premieres the first installment, which follows their personal and professional journey through the industry. The documentary is narrated by Port Arthur’s finest, Bun B.

Check out Part One of Raiders of the Lost Art above. PRhyme’s self-titled album comes out Dec. 9 and is available for pre-order on iTunes. Guests on the project include Jay Electronica, Common, Mac Miller, Slaughterhouse, ScHoolboy Q, and more. 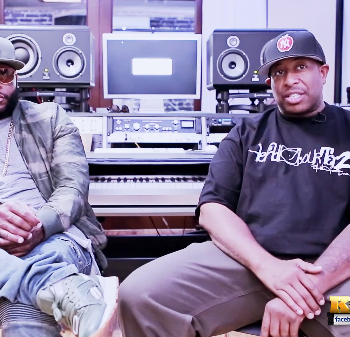 Check out Hard Knock TV‘s exclusive in-depth interview with DJ Premier and Royce da 5’9″. In part 1, Nick Huff Barili sits down with both artists to talk about the formation of their new group PRhyme, their collaboration album coming out Dec 9th, their creative process, Eminem, Guru, Adrian Younge, and much more. 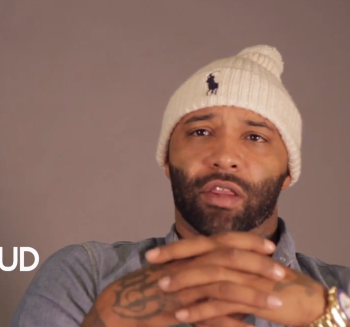 In an interview with Watchloud, Joe Budden explains whether there is another Slaughterhouse on the horizon, the growth of the group and more. 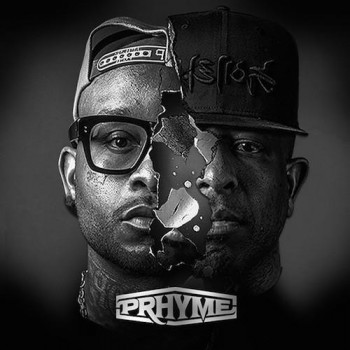 Nickle and Preemo unleash the title track from their upcoming album. Due on December 9th, you can pre-order right here, right now. 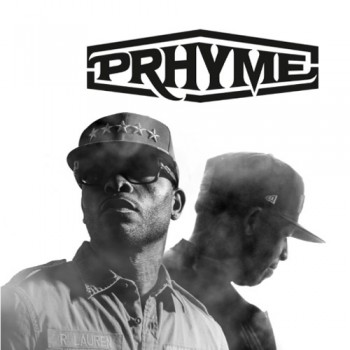