Jadakiss and Pusha T drop the video for their collaboration from ‘Kiss’ Ignatius album. The duo take aim at wack emcees — Pusha has his scope set on one rapper in particular — in the visuals that see the tandem gear up for “Huntin’ Season.” 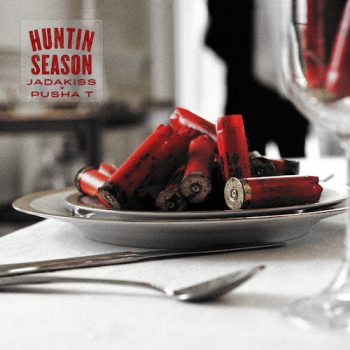 The potency of lyricism between Jadakiss and Pusha T is evident on their collaborative effort “Huntin’ Season.” Pusha takes aim at a rival and Kiss clobbers the production. From Jadakiss’ album Ignatius, which drops on February 28. 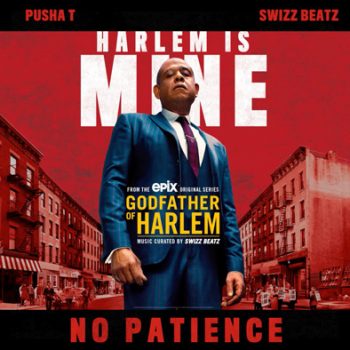 Pusha T’s peddles his dope boy rhymes over some sizzling Swizz Beatz production on “No Patience.” The song is pulled from EPIX original series “Godfather of Harlem” that airs every Sunday at 10 pm ET. 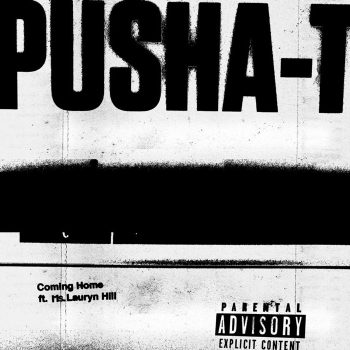 King Push is coming! With a new album on the horizon, Pusha T decides to go back into the vaults of DAYTONA and drop “Coming Home” that features Ms. Lauryn Hill on the hook and Kanye West on the beat. Keep an ear out for Pusha’s next album. 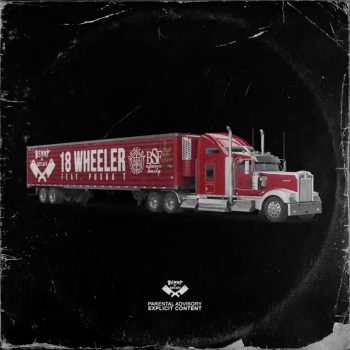 Everybody wants a piece of Griselda lately. The upstate collective hasn’t missed with their poignant bars over Daringer production. Pusha T is the latest to collaborate with a member of the crew as he goes bar for bar with Benny on “18 Wheeler.” You can only imagine what the top is. 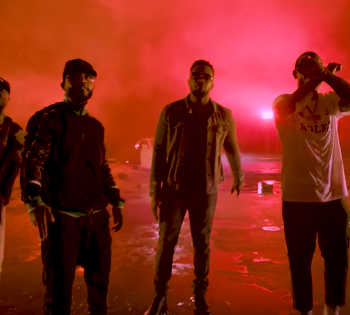 The summer may be coming to an end, but that doesn’t mean Royce 5’9″ can’t boast about having it on lock, right? The Detroit emcee recruits Fabolous, Pusha T and Jadakiss for the video to “Summer on Lock” from his stellar Book of Ryan album. 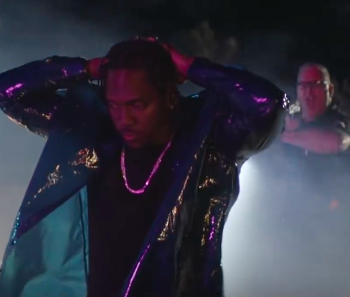 PUSHA T – IF YOU KNOW YOU KNOW [VIDEO]

After dropping a lyrics video for “If You Know You Know,” Pusha T now delivers the official video of one of everyone’s favorite joints from his Daytona album. 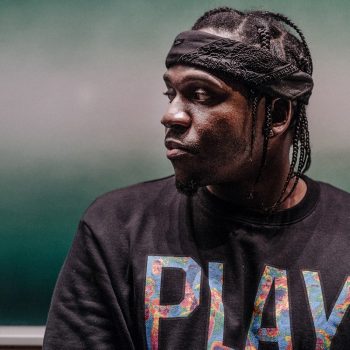 PUSHA T – IF YOU KNOW YOU KNOW [VIDEO]

Pusha T’s Daytona has been widely recognized as a frontrunner in a crowded album of the year category for 2018. As the buzz for the album continues to grow, King Push drops a lyric video for the leadoff song of the seven track project. Hit play on “If You Know You Know.” 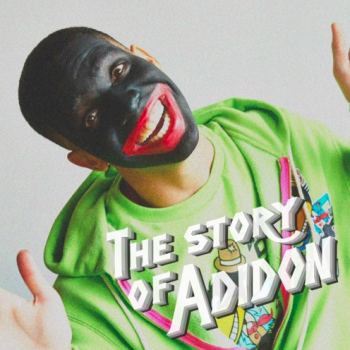 After seemingly absorbing a lyrical thrashing from Drake, Pusha T springs the trap that he set out on “Infared” and catches a body with “The Story of Adidon.” This diss is part “Ether” part “No Vaseline” part “Super Ugly” and contains some venomous bars about everything from Drake’s secret lovechild and his relationship with his father to some deeper digs at the health of Drake’s producer 40. Pusha mentioned that all bets were off after Drake dropped Pusha’s fiancé’s name on “Duppy Freestyle” and it’s going to be interesting to see if Drake can bounce back from this.

Pusha T came through with the 7 song album DAYTONA and sent the internet into a frenzy with his potent rhymes over some hard hitting Kanye West production. But the song that stuck out for most was his venomous shot at longtime rival Drake on “Infared.” From ghostwriting to being inauthentic, King Push leaves little on the table as he goes after the megastar.