Rapsody is coming for necks with her next album. Following up the stellar Laila’s Wisdom, the North Carolina emcee is preparing to drop her next album Eve later this month. She drops off the lead single “Ibtihaj,” which pays tribute to Ibtihaj Muhammad. A member of the United States national fencing team, Ibtihaj became the first Muslim American woman to wear a hijab while competing for the US in the Olympics in 2016.

With production from 9th Wonder, guest spots from GZA and D’Angelo, along with cameos from Roxanne Shante and Mary J Blige, check out the stellar video for an album that is surely going to stake its claim when it drops in a few weeks. 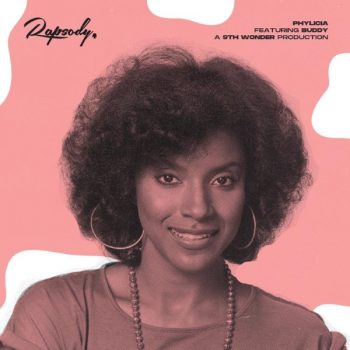 Rapsody has been relatively quiet since dropping the stellar Laila’s Wisdom a couple of years ago. But to celebrate Mother’s Day, Rapsody looks to the ultimate TV mom in Phylicia Rashad for inspiration on the Buddy assisted and 9th Wonder produced “Phylicia.”

Could an album be on the horizon? 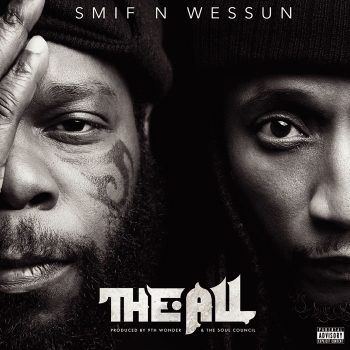 As we inch closer to the release of Smif-N-Wessun’s The All the dynamic duo drop “Ocean Drive” featuring Musiq Soulchild on the hook and a vicious rhyme from Rapsody. The All drops on February 22nd. 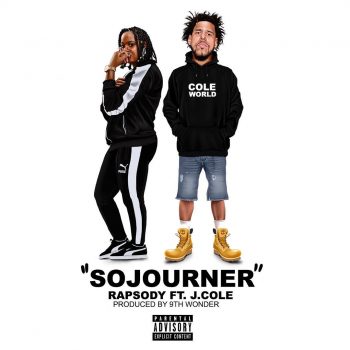 The long overdue Carolina connection has come to fruition as Rapsody and J. Cole join forces over 9th Wonder production on “Sojourner.” This joint right here is the truth. 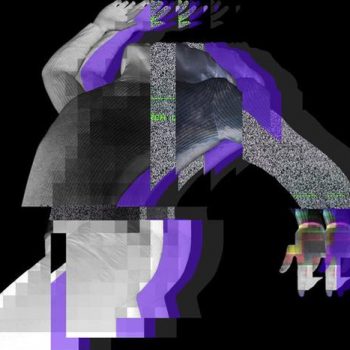 Rapsody lends the lyrical assist to UK singer Moss Kena on “Problems,” which also features THEY. 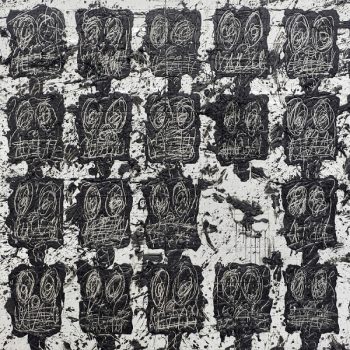 Black Thought dropped a jewel last night with the Streams of Thought Vol. 1 EP produced by 9th Wonder & The Soul Counsel . It may be only five songs but the verbal ferocity is in full force. If you need convincing, check out the brutal lyrical barrage from Thought and Rapsody on “Dostoyevsky.” 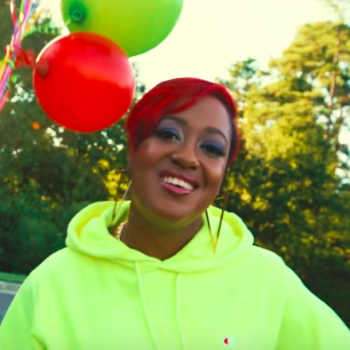 Rapsody keeps the videos coming from her Grammy nominated album Laila’s Wisdom. The video for “Pay Up” is all about the cost of relationships and the gold diggers on both sides. 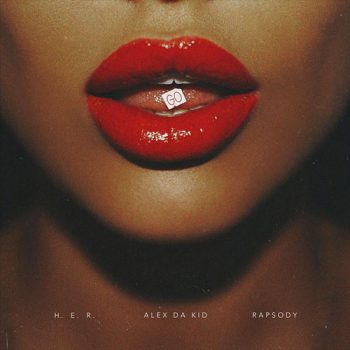 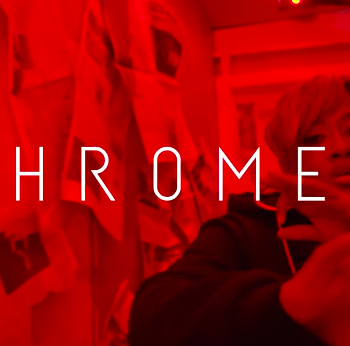 Grammy-nominated emcee Rapsody comes through with a video from one of the favorite’s from Laila’s Wisdom. “Chrome” follows what happens when a carjacking goes south and guns are drawn. 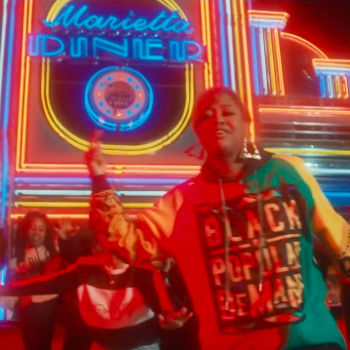 No need to be serious all of the time, right? Rapsody has a little fun with the video for her Grammy nominated “Sassy.” The Laila’s Wisdom emcee has a house party and helps a friend get acquainted with the opposite sex.