D12 producer/emcee Mr. Porter brings in Rapsody and Scram Jones for the first video from his upcoming project <i>Stuff In My Backpack</i> titled “Told Y’all.” The album drops on May 7th and this set of visuals gives you some insight on the soulful sounds you can expect from the project. 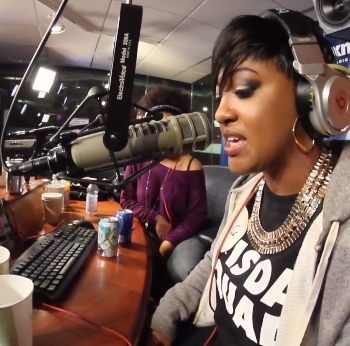 Rapsody, along with 9th Wonder, stopped by Statik Selektah’s Showoff Radio and blessed the studio with a freestyle over Biggie’s “Who Shot Ya.” 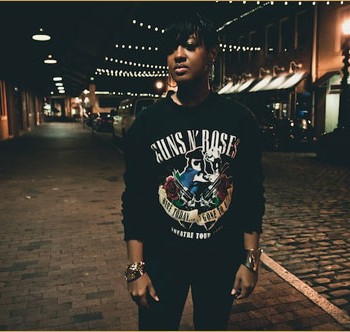 Rapsody continues building momentum from her stellar guest spot on Kendrick Lamar’s To Pimp A Butterfly by dropping “Don’t Need It” off of her deluxe edition of Beauty & The Beast. 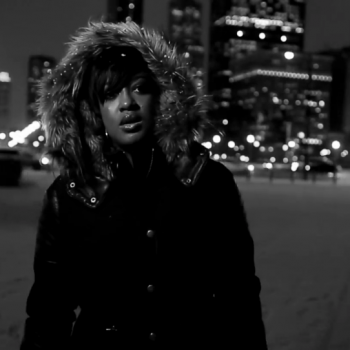 Fresh off of blessing Kendrick Lamar’s album with her beautiful verse on “Complexion,” Rapsody drops the video for “The Man” from her “Beauty & The Beat” EP. A ode to the young men who grow up without fathers, “The Man” is a excellent set of black and white visuals with an exceptional impact. 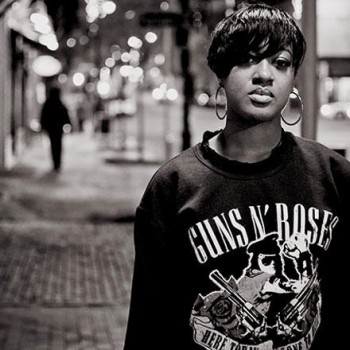 Kendrick Lamar surprised the masses with the release of To Pimp A Butterfly but many were also pleasantly surprised with the appearance of Rapsody on the song “Complexion.” Her stellar verse added much needed depth to the song that discusses colorism and Complex caught up with Rapsody to discuss how the collaboration came about.

When did Kendrick first reach out to you?
Initially, when he and 9th [Wonder] talked about it was the day after the “Control” verse dropped. I was in New York for the She Got Game listening, which you came to. And after that, I went to Premier’s studio to shoot a video. So 9th was talking to Kendrick about the “Control” verse and he hit him and was like, “Yo, I have an idea for my next album. I want to reach out to Rapsody for it.” So 9th was like, “That’d be great or whatever. Just let us know.”

You know, time goes by. He’s been touring. I didn’t think too much of it. Working with one of those artists, you have different ideas when making music. But, he reached back out on Jan. 11 [of 2015]. I was on my way to Toronto, and he hit 9th. He told him he was gonna send him something to get on. That was when he reached out.

Did he send you a skeleton of the song?
I didn’t hear his verse. He sent me the part that I rapped on, so from the part where the beat switches? That’s all I got. I called him and he told me the song is “Complexion.” That was pretty much it. We didn’t talk in-depth about what direction to go in, but he told me complexion. You know, African-American, black people in America. I knew kind of the thought process behind it. I was in D.C. and I wrote that verse that day. 9th drove up, and we went into the studio and recorded it that night.

I was telling 9th, this is my first time hearing the song in its entirety. When I heard the song all together, I told 9th, “Wow that’s crazy.” I hadn’t heard his verse, and it is dope that we had similar subject matter about slaves and about blue eyes. And the 2Pac thing. I didn’t know 2Pac was at the end of the project. So it is dope how it all came together.

What would you say is the message of “Complexion”?
Basically, [it’s] the whole idea of colorism and how much of a problem it’s in the black community. Light skin versus dark skin. It goes all the way back to slavery where you had the dark skin blacks. You know, they were called the field niggas. They were working in the field. And then you had the house niggas who were the light skin ones. Having that separation, it created the vibe, which we still see today and it still affects us. The dark skin would think, you know, “Oh, the light skin think they’re better being in the house.” And vice-versa. That’s just what it is all about. That’s the beauty of all humans. We all come in different shapes, colors, and sizes. But the way we look on the outside, our color doesn’t make anyone better than the next. We are all beautiful in our own right. So it is just appreciating the variety within the black community. Whether you are red bone or black as chocolate, you are beautiful and embrace that.

You can read the rest here. 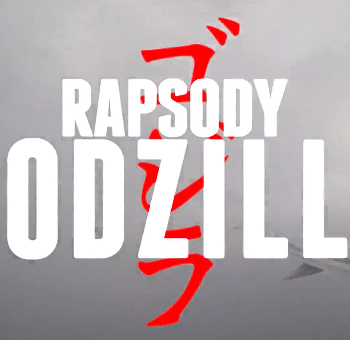 Rapsody heads to South Africa for the video for “Godzilla” from the Beauty & The Beast EP. 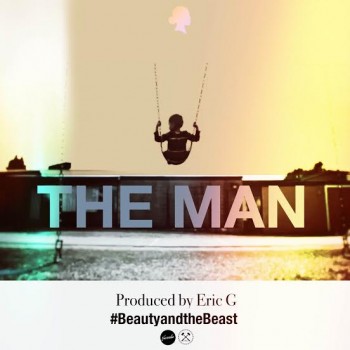 We all know Rapsody can rap her face off, but she can also deliver a strong message in her music with her Eric G produced ode to men growing up without fathers titled “The Man.”

I wrote this song as a dedication to all the boys growing up without fathers who now have to try and fill those big shoes. I wanted to tell the story of how they have to grow up fast, lose their innocence so young, and the damage it does (no matter your race). The interlude that follows deals with racism, and how people of color have to have these tough conversations with their children that others parents don’t. It’s hard to explain to a five year old that because of the color of their skin, they will be treated differently. But, that’s a reality for us. 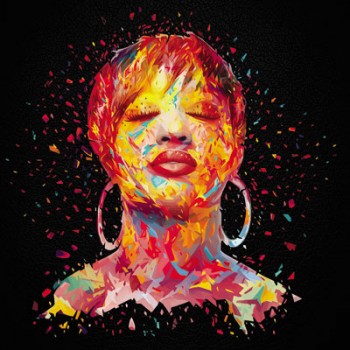 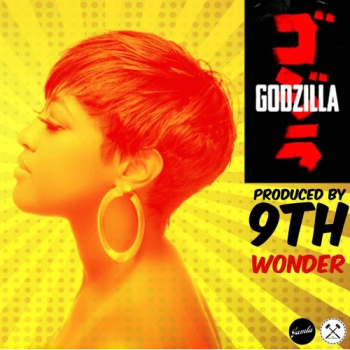