Reks drops a set of animated visuals for this massive posse cut that spans the coasts and a plethora of dopeness on “Final Four 2.” 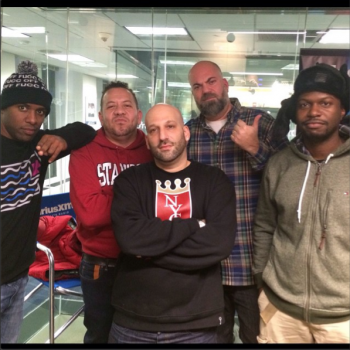