We talk to DJ Premier and Royce da 5’9″ about their second project “PRhyme 2,” the evolution in clearing production samples, ghostwriting clients, who would win a Slaughterhouse cypher, and Royce’s working relationship with Eminem. 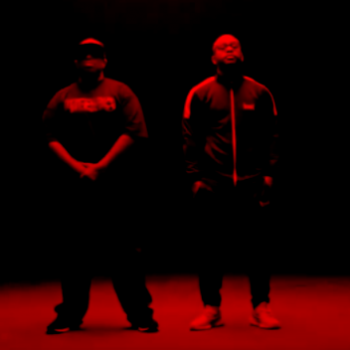 A day after dropping the first song from PRhyme 2, Royce and Preemo deliver the video for “Era” featuring Dave East. 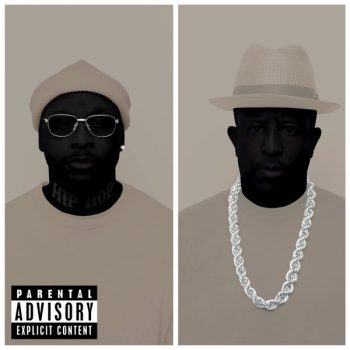 It’s the return of PRhyme, y’all! After killing the game with their first album, Royce 5’9″ and DJ Premier are back at it with PRhyme 2 dropping on March 16th (pre-order here). For this go around, the duo will sample work from Antman Wonder for the entirety of the album. To start the rumbling, Preemo and Nickel team up with Dave East for “Era.” 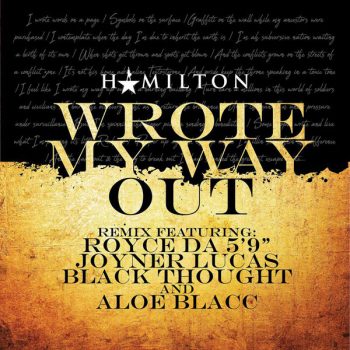 Royce, Joyner and Black Thought hop on the remix of Lin-Manuel Miranda’s “Wrote My Way Out” and enhance it with supreme lyricism. 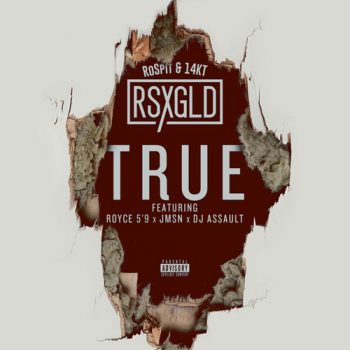 The duo of Ro Spit and producer 14KT are now known as RSXGLD and collaborate with Royce 5’9″ and JMSN for an absolute banger titled “True.” Their album drops on November 3rd and if this is any indication, it’s going to be worth the purchase. 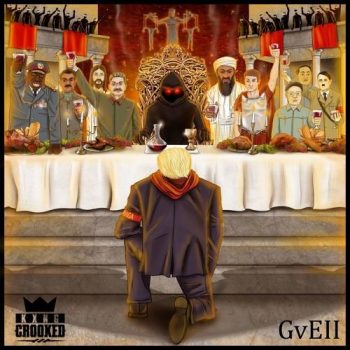 On December 8, KXNG Crooked will release the sequel to last year’s excellent Good vs. Evil with part two. To get things rolling, Crook is joined by Royce 5’9″ for the brooding “Truth (Why You Mad).”

“When I first started creating Good Vs Evil I wondered how I would get my audience to listen to a project covering social injustice, racism, classism etc. in a climate where most rappers are making music about poppin’ Xanax and drinking lean” Crooked commented. “My immediate afterthought was who gives a fuck what other artists are doing, Hip-Hop needs this album! Look at the world today. We have a president whose ex-wife is on record saying she was raped by him. We have police officers who are on film killing unarmed citizens with no consequences. We have entire cities like Flint, MI drinking poisonous water. Good Vs Evil 2 is just as necessary as part one. From the production to the content to the music sequencing to the artwork everything is designed to provoke thought. And the shit slaps too!” 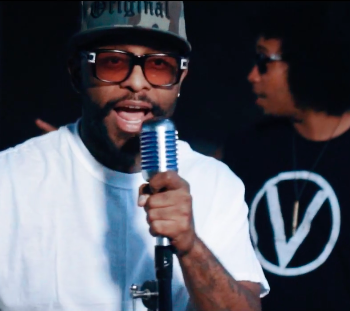 Royce 5’9″ and his little brother Kid Vishis prove that lyricism runs in the family as the two “Go Off” in Vishis’ new visuals. 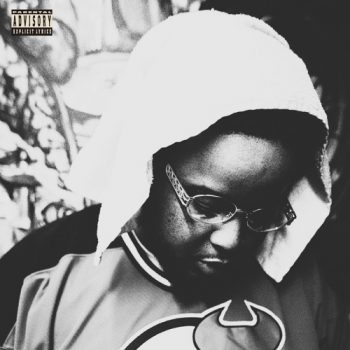 Nolan the Ninja and Royce 5’9″ go bananas on “Calisthenics” and give you a lifetime worth of bars in 3:13. 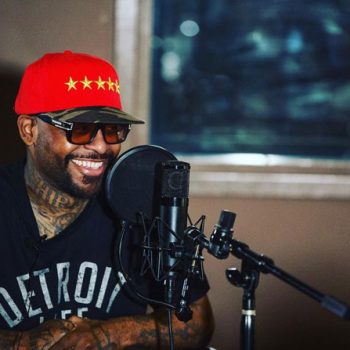 Everybody wants to know where Slaughterhouse’s Glass House album is at. The rumors are that it’s been finished for quite some time but, for one reason or another, has been locked away in purgatory. During an appearance on Erin Ashley Simon and Brandon Hall‘s Grass Routes Podcast, Nickel talked about his past struggles with the bottle, being a better father and a husband and the elusive Slaughterhouse album.

‘Everybody’s just passionate about it,” Royce says. “Sometimes, you may have one member that wants to do it sooner than another member, and that causes a little bit of an issue. But that’s just passion. Passion for the creativity, and that’s a great thing…It’s a work in progress, and it will happen, it’s just about when.” 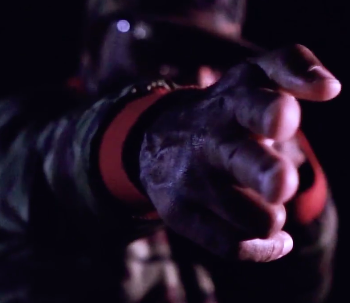 DJ Green Lantern is still bringing quality rap music to the forefront of the genre. His latest single “ILL” is just that. Shot in the streets of Detroit, Green Lantern grabs two incredible emcees, Conway the Machine and Royce Da 5’9″ for a gutter new single.