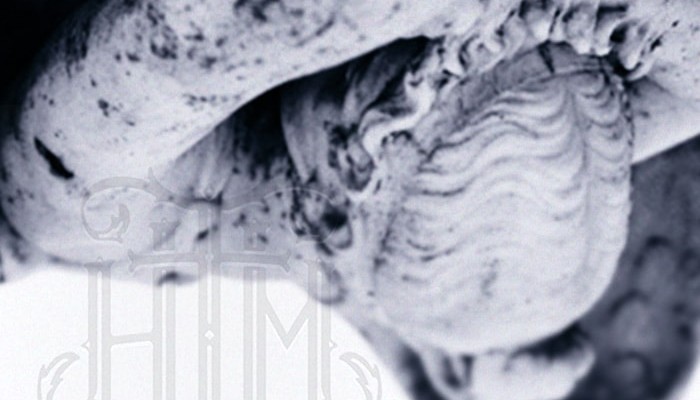 I-20 returns from a hiatus and the former Disturbing The Peace rapper from Georgia links up with DJ Pain to form the duo H.T.M. For their first single they connect with Royce Da 5’9″ to drop “Hard To Find.” 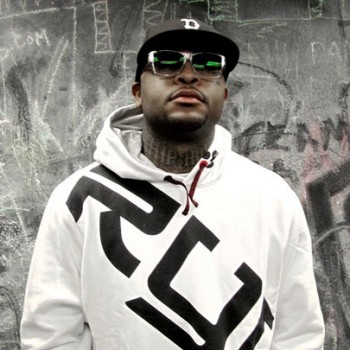 With Layers hitting the masses, Royce Da 5’9″ has announced that he’ll be going on the road for a tour. He’ll start in Canada this month and make his way through the states in June before wrapping up in Seattle. 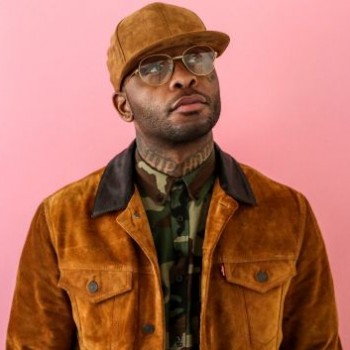 Royce Da 5’9″ drops in on Peter Rosenberg’s show to discuss how he’s evolved as an emcee, putting the bottle down, his relationships with Eminem and DJ Premier as well as what’s to come. 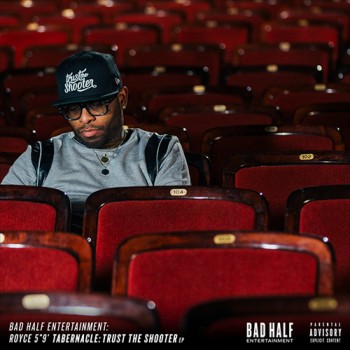 Before dropping Layers Royce Da 5’9″ gifts the fans with a free EP titled Tabernacle: Trust The Shooter. Featuring the guest emcees Styles P, Smoke DZA, Westside Gunn, and Conway along with production from DJ Premier, Nottz, DJ Pain 1, Jahlil Beats, Mr. Porter, araabMUZIK, and more, this is certainly a treat to hold us over until the new album drops. 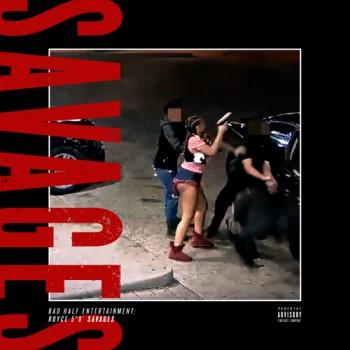 Nickle continues his onslaught on our ears with yet another song produced by AntMan Wonder titled “Savages.” 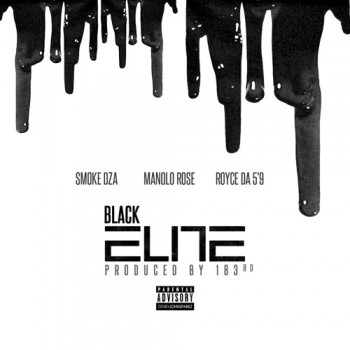 The Harlem and Brooklyn connection reach over to Detroit for “Black Elite” off of Manolo Rose and Smoke DZA’s collaborative project 867 Madison. 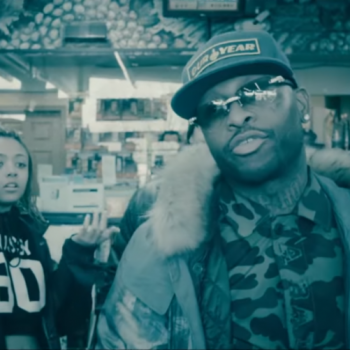 Nickle shares the video for the bonus track from Layers “Which Is Cool.” Watch as Royce navigates through a convenience store and has a message for sucka emcees. 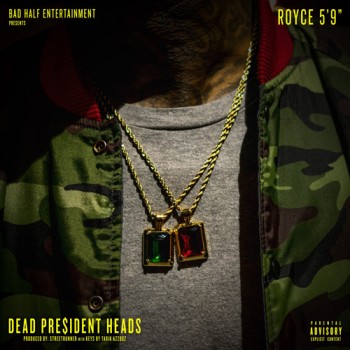 Royce Da 5’9″ drops yet another banger in the form of the Streetrunner produced “Dead President Heads.” But this won’t show up on Layers, it will be a part of another EP titled Trust The Shooter.

ROYCE DA 5’9″ TALKS SEAN PRICE, BEING A FAN AND RANDOM AXE VS. SLAUGHTERHOUSE

Royce Da 5’9″ sat down with WatchLoud to discuss his relationship with Sean Price, how they were fans of one another and that time they discussed a Random Axe vs. Slaughterhouse battle.