Salaam Remi enlists and impressive lineup that includes Black Thought, Ce-Lo Green, Syleena Johnson, Anthony Hamilton and Stephen Marley for a little protest music with “Is It Because I’m Black?” 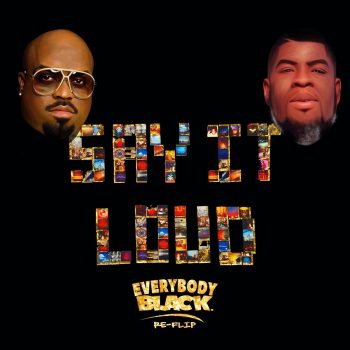 It’s Black History Month and Cee-Lo ushers in the month by teaming up with Salaam Remi for a reprise of the James Brown classic that professes Black pride and can be played during any month. Here’s “Say It Loud.” 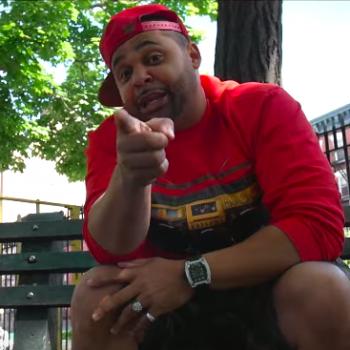 Fresh off their collaborative project Box Talk, Joell Ortiz and Salaam Remi cut loose a video for “Keep’n On” as their second set of visuals off the EP. 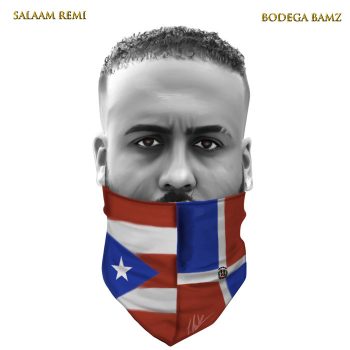 Salaam Remi has been about his business over the past year. After dropping projects with Black Thought, Terrece Martin and Joell Ortiz, Remi links up with Bodega Bamz for yet another project. Bodega’s Way will drop on June 28 and the duo give you your first taste with “That Guy.” 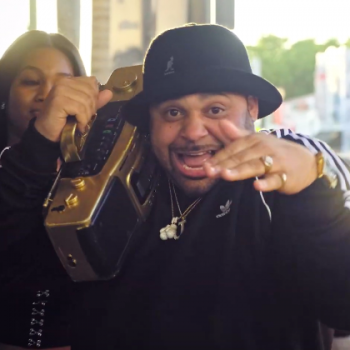 Joell Ortiz and Salaam Remi have announced that they’ve joined forces for a project called Box Talk. The duo have a little fun in the lead video titled “Shake Dat Je’llo.” 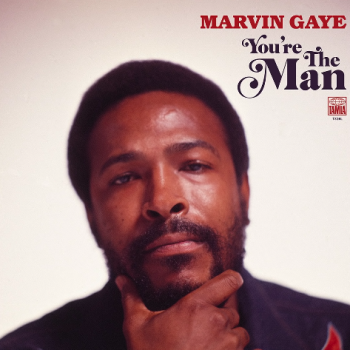 There’s a lost album from the late, great Marvin Gaye titled You’re The Man on the way and will see the light of day on March 29th. One of the songs from the album is a Salaam Remi remix of “Symphony,” which was originally recorded three decades ago and ended up on Gaye’s posthumous album Dream of a Lifetime. 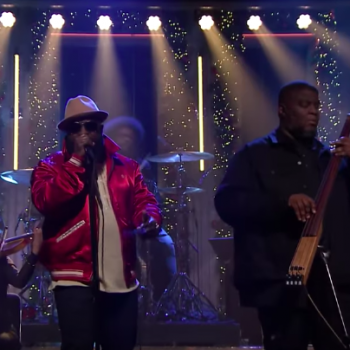 Black Thought pulls double duty on The Tonight Show and is the musical guest along with Salaam Remi as they perform “Conception” off of the second installment of the Streams of Thought project. 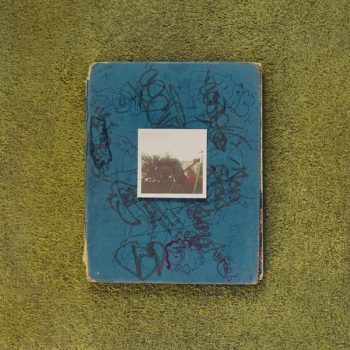 On November 26, Black Thought will release the second installment of his Streams of Thought series. This time around, he’ll collaborate with Salaam Remi after 9th Wonder brilliantly blessed him on the first volume. Here’s the first song from that project that is anchored with a Marvin Gaye sample on the Reef Ruffin assisted “Conception.” 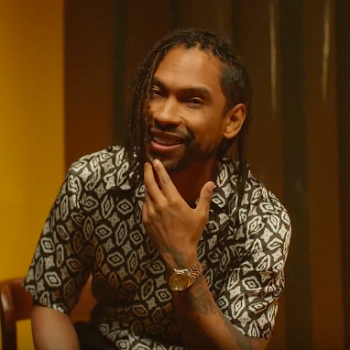 With a little assistance from some beautiful women and J. Cole, Miguel drops the video for the Salaam Remi produced “Come Through & Chill.”