Back in 2012, the good folks at Duck Down Records thought it would be an awesome idea if they put a hip hop spin on “How The Grinch Stole Christmas” by inserting their own grinch into the narrative. That hairy, green, grouchy man would be none other than Sean Price. The music video was a brilliant re-imagining of the kids tale and has a number of hip hop twists such as Sean P living on Mother Gaston Blvd and Blake Ave. in Brooklyn instead of Mount Crumpet. WatchLoud put together a piece that reflects on the making of this video that you should read after watching the video. 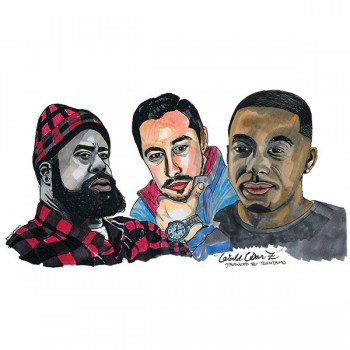 Another Sean Price verse surfaces on the Sketch McGuiney cut that also features Ras Kass. And, of course, it’s dope. 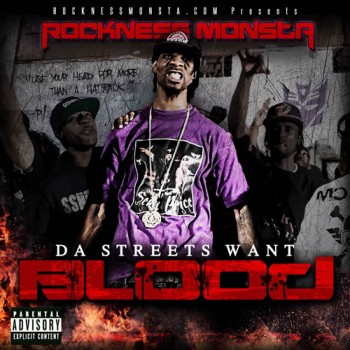 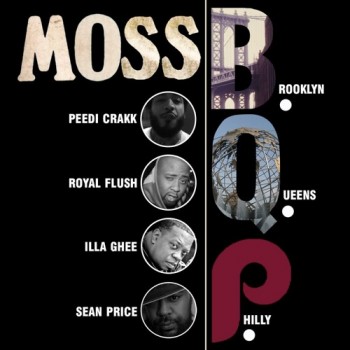 MoSS’ upcoming album is shaping up to be a good one as yet another banger featuring the lyrical stylings of the late Sean Price, Peedi Crakk, Royal Flush and Illa Ghee is cut loose for your listening pleasure. 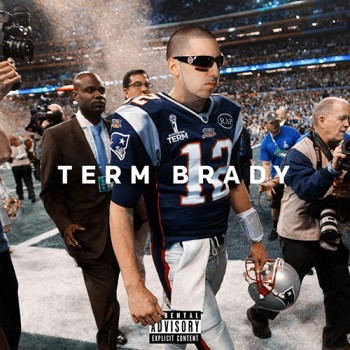 TERMANOLOGY FEAT. EVERYONE – GET OFF THE GROUND (DJ PREMIER REMIX)

Termanology grabs damn near everyone for the 7-minute remix to “Get Off The Ground.” Who all is on this track? Well, you got Lil’ Fame, Ruste Juxx, Justin Tyme, Hannibal Staxx, Papoose, Reks and the late Sean Price. Yeah, banger alert. 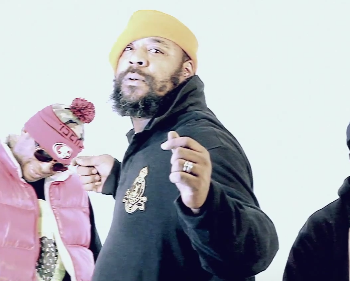 The late Sean Price makes another posthumous appearance. This time he shows up on DJ J Hart’s “Barzini” off of J Hart’s recently released Passport EP. 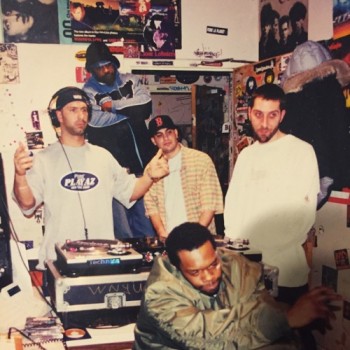 There sure have been a lot of unreleased Sean Price songs coming out lately. But who would we be to complain? DJ Skizz unearths this 2002 freestyle from the Halftime show. 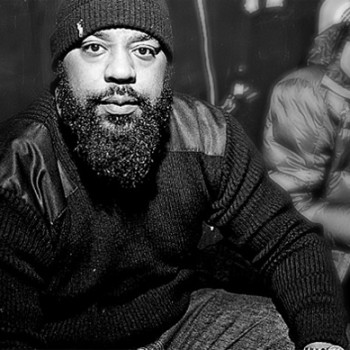 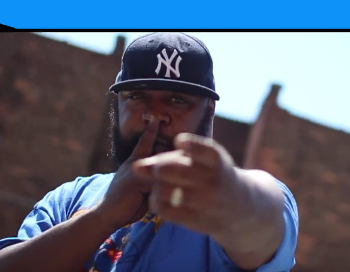 Sean Price and Illa Ghee drop the sequel to the ultra hard “Figure Four” with “Figure More” off of the late rapper’s “Songs In The Key Of Price” project. 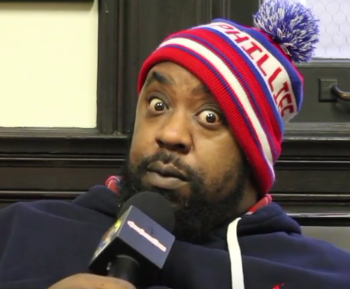 A glimpse into the hilarious personality of the late Sean Price. He can make something as simple as recording a drop for VEVO an absolutely laugh out loud experience.