DJ Premier’s classic remix to Showbiz & AG’s “Next Level” has been one of the most requested episodes of “So Wassup” and Preemo explains everything behind the production for this song. If you are a production equipment nerd, this episode is for you. 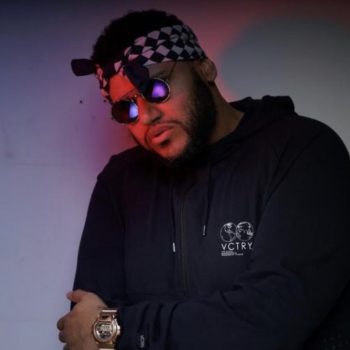 D.I.T.C.’s Showbiz gets behind the boards for a buttery smooth R&B jam on FVRTHR’s “Circles.” 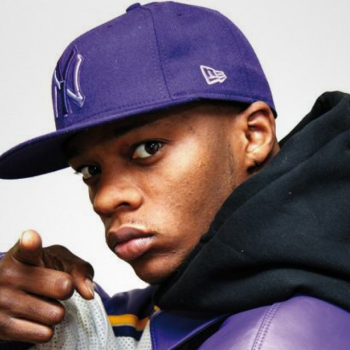 Showbiz remixes Papoose’s 2015 song “Everything To Gain” and adds A.G. to the updated version. 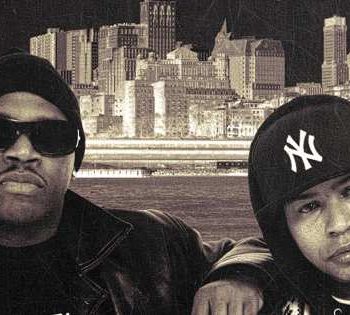 With the album D.I.T.C. Legends on the horizon, Showbiz & A.G. want to let y’all know that it “Don’t Mean Nothin'” with their new song produced by Showbiz. 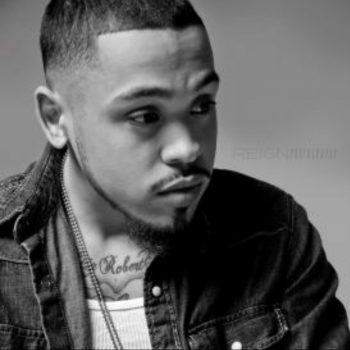 D.I.T.C. Studios brings you “Do What I Want 2” from David Bars with production from Showbiz and Motif Alumni. And he definitely lives up to the “Bars” part of his name. 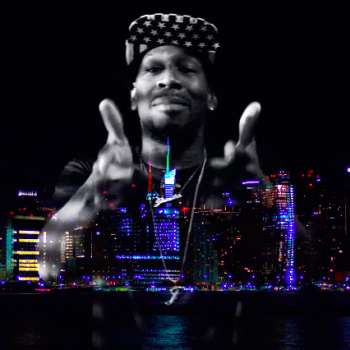 After dropping the Black Ops album with Showbiz handling the beats, Justo returns with a video for “The Council.”

In his new video for “The Council,” Brooklyn rapper Justo makes it clear that he’s ready to cement his place among the Hip-Hop greats. He won’t be going it alone on this mission, either, as he has none other than D.I.T.C. producer Showbiz at his side.

The living legend provided the snarling, guitar-laden slapper not just for “The Council” but for Justo’s entire upcoming project, ‘Black Ops.’ And before we get to hear it later this week, we’ll have plenty of time to get better acquainted with the BK spitter and how he “feel[s] like Michael Corleone, but in real life.”

For anyone not terribly familiar with ‘The Godfather’ villain, he’s basically saying he’s on his bad-guy sh*t, and ready to get his however he needs to (which is surely by way of dropping some serious heat). Justo is also doing so with the blessing of not just Showbiz, but also DJ Premier and DJ Vic Black of Gang Starr foundation, all of whom appear in the visuals for “The Council” and give their blessing to the rising rapper.

Check out the visuals for “The Council,” and be on the look out for ‘Black Ops,’ which drops this Thursday through all major digital outlets and streaming platforms through Black Jewel Entertainment. 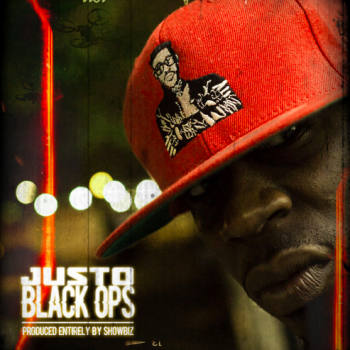 Despite dealing with turbulence in his life, Brooklyn rapper Justo pushed forward and is proud to release his latest project, ‘Black Ops.’ The 11-track effort arrives with two very specific goals: to pay homage to the greatest to ever do it, and to showcase that he’s not playing around. One listen reveals that he’s not only reached his goals but greatly exceeded them, in part because he was blessed with a batch of instrumentals from none other than D.I.T.C. heavyweight, Showbiz.

With the Bronx producer’s work as his canvas, Justo demonstrates time and time again his ability to blend mafioso-rap stylings with clever battle-rap bars. These show up on a number of Black Ops standouts, including the hard-hitting opening track “The Council,” the revealing “Hood Politics,” and Justo’s personal favorite track off the project, “Can’t Take Y’all Seriously.”

For the BK rapper, that song in particular exhibits his M.O. as an emcee. “The beat is insane, and the message is consistent with how I feel everyday about most of these so-called ‘industry artists,’” he explains. “I love any track of mine when I’m straight chewing up the beat, and that’s one of them for sure.”

‘Black Ops’ also follows Justo’s tendency to collaborate with a single producer on a project, including 2015’s great 7-1-Ocho with Mexican beatsmith, Ocho Vazquez. The one-rapper, one-producer approach is one of Hip-Hop’s greatest traditions, and Justo honors it with vigor and tenacity here throughout every track.

For Justo, flowing over Showbiz’s raw, gritty instrumentals came naturally, but it also opened the door for experimentation. He saw an opportunity to get loose and just straight-up spit, leaving listeners with one of the hardest rap releases to drop so far this year. The eleven track project is now available through all major digital outlets and streaming platforms, via Black Jewel Entertainment. 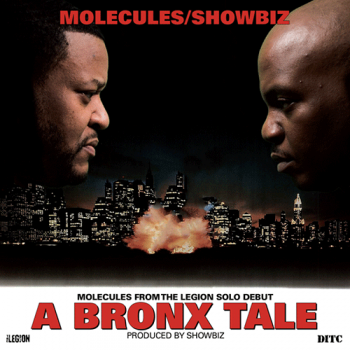 D.I.T.C. member Showbiz and Bronx’s Molecules will drop The Legion on May 19th. In advance of that project, the duo are joined by Dres of Black Sheep and cut loose “Hardcore.” 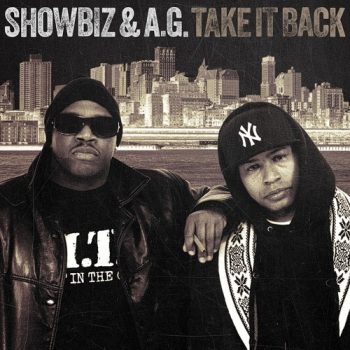 Showbiz and A.G. deliver a free album for the masses in the form of the highly anticipated Take It Back.
Executive produced by Showbiz and featuring production from Diamond D, Motif Alumni, E Blaze and Bossmen. 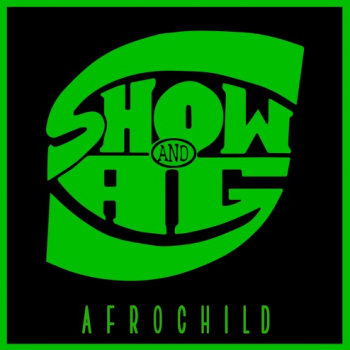 Showbiz and AG are back with a brand new album entitled “Redesigned” which will be released in the next few months. It’s been almost 20 years since the DITC representatives released a full length project, since their 1998 “Full Scale” album, and today check out the first leak from the album for the track “Afro Child” which features A.G. on vocals and production from Show and Motif Alumni.