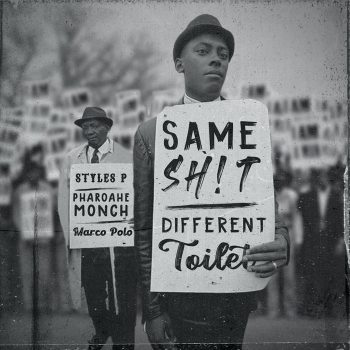 Over Marco Polo production, Pharoahe Monch and Styles P collaborate for “Same Sh!t, Different Toilet.” The duo vent about the current racial climate and the exhaustion that sets in after years and years of the same issues. 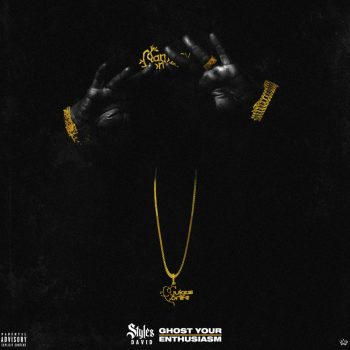 2/3 of The Lox team up on “Animals.” From Styles P’s recently released Styles David: Ghost Your Enthusiasm album comes this collaboration with Sheek Louch. 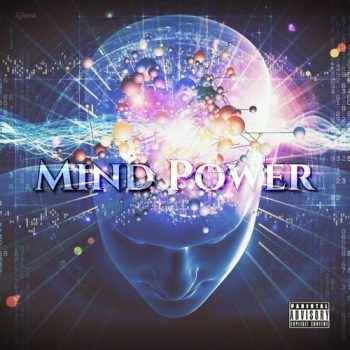 Being productive while on lockdown is the name of the game for Styles P as The Ghost is hard at work with some new music. He drops “Mind Power” as a dosage of what he’s got coming. 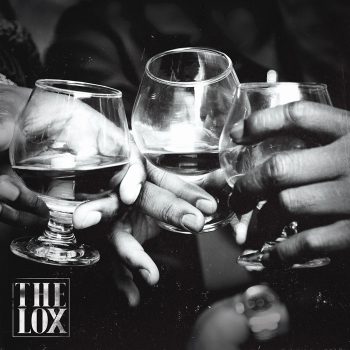 The Yonkers trio celebrate their time as a unit with “Loyalty & Love” as Styles P, Jadakiss and Sheek Louch unite for what appears to be another album.

Griselda is everywhere and this team up with Styles P for a banger as Conway and Benny the Butcher assist with The Ghost’s “Blam, Blam, Blam.” 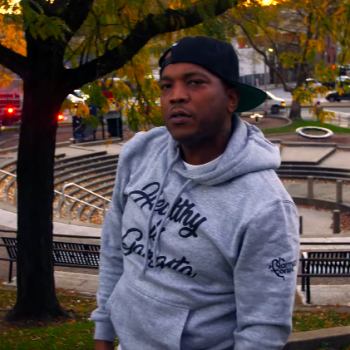 The Ghost is back with a new album titled Presence and releases the first video from the project titled “Brand New.” 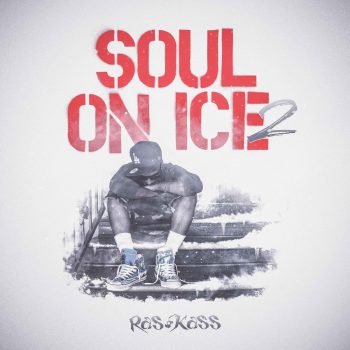 Ras Kass will drop the sequel to Soul On Ice (finally!) on July 26th on Mello Music Group nearly a quarter century since he released his seminal debut album. Soul On Ice 2 has an exceptional list of guests ranging from production by Pete Rock and Diamond D to guest spots from Cee-Lo Green and Immortal Technique. To get things going, Razzy delivers the Styles P and Lil Fame assisted banger “Guns & Roses.” 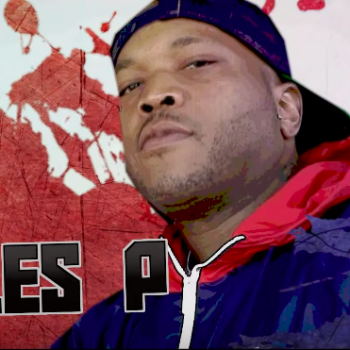 Styles P takes it to his stomping grounds as Whispers and Sheek Louch flank him through Yonkers in the video for “Push the Line.” 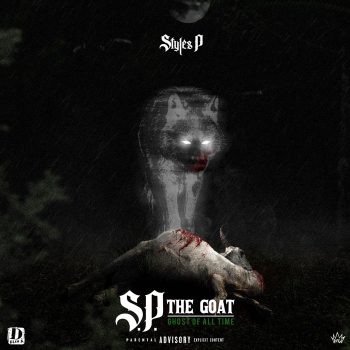 Styles P has announced a new album in the form of S.P. the GOAT (Ghost Of All Time) that drops on May 3rd. To make the announcement a formal one, The Ghost drops “Change” featuring a hook by Cris Streetz.