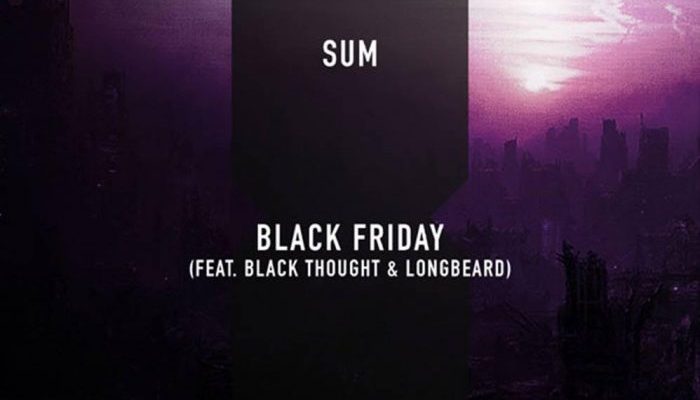 Los Angeles emcee Sum teams up with Black Thought for this song off his album Whatever Doesn’t Kill Me Better Keep Running that drops later this year.

“There’s not much to be said about being able to rap on a track with the great Black Thought,” he siad. “He’s a pioneer, and I’m glad he’s finally starting to get more widespread recognition as one of the nastiest to ever do it. My guy Longbeard did his thing on the music, he’s a part of the extended Milky Way tribe and you’ll hear more from him sooner than later.”