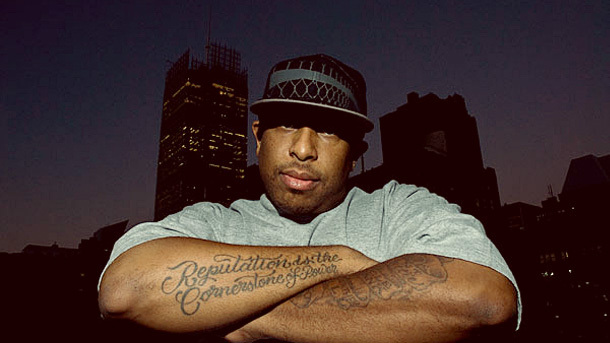 The legendary DJ Premier has been tabbed to be the music producer for VH1’s original film about the Hip Hop business in New York City during the early 1990s titled “The Breaks.”

Based on Dan Charnas’ nonfiction book “The Big Payback: The History of the Business of Hip Hop,” the movie will follow a trio of friends from different backgrounds as they attempt to enter the rap game just as the culture was moving from fad to becoming the pop music mainstream art form that it is today.

The news was first reported on Deadline and highlights the significance of having DJ Premier involved.

Given the setting, which happens to mark the middle point of the golden age of hip hop, the rise of Gangsta Rap, and the height of New Jack Swing, DJ Premier’s involvement is a huge advantage. In addition to his work with Gang Starr, Premier has been involved with some of the most influential and successful rap and R&B albums of all time, including works by Compton’s Most Wanted, Nas, D’angelo, The Notorious B.I.G., and Jay-Z.

The film plans to be a potential jumping off point for a full TV series in the near future. Filming begins in June with an expected release later this year.