A Premier Wuz Here exclusive, Thirstin Howl The 3rd channels the epic kung-fu vibes of the Shaw Brothers with an 8-minute video titled “Legend of Lo Palm.” The set of visuals directed by Thirstin nods and winks at kung-fu classics including Five Deadly Venoms and 36th Chamber of Shaolin. The film shows Thirstin — under the alias General Lo –defending his book of holy scriptures on money, hoes and clothes from off-brand clans out to seize it. 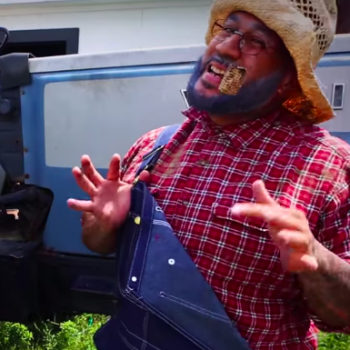 It’s the return of the Polo Rican as Thirstin Howl the 3rd on a Massachusetts farm kicking bars in the video for “Elmer Flood.”