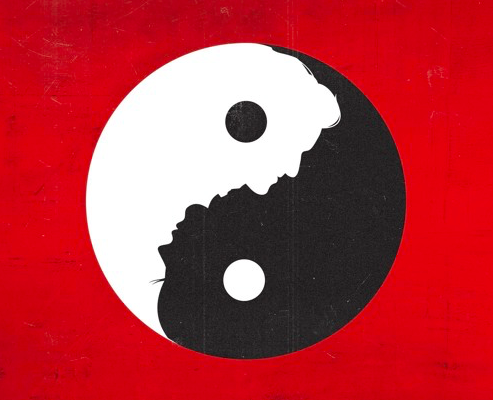 Brady Watt of DJ Premier’s Badder Band is back at it with a super soulful selection titled “Black & White” that features Ro James and Topaz Jones. The bass player concocts a super smooth groove for James and Jones to glide over.

“Ro and I have been friends since my first year in New York” Brady stated. “We’ve also been collaborating since then, from backing him up onstage at countless artist showcases in the early days to producing records leading to a deal with RCA. I needed an emcee to breathe more lyrical content into it, but it really had to be the right fit. Around that time I discovered Topaz Jones on Spotify and was really diggin his style. “Black & White” was conceived in Malibu during the same stay when I wrote “Youth In Revolt” and a grip of others for the album. I wrote that guitar part and recorded the cello arrangement. When Ro and I linked back up in NY I laid it down, cut the hook and built the beat around it.”