DJ Lethal lays the beat and Loki, Madchild, Vinnie Paz and Thirstin Howl III bless it in the video for “Keep It Movin.” 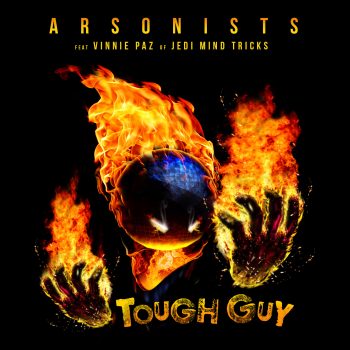 This isn’t for the emcees who are faint of heart.

“Tough Guy” is the first new track from legendary NY emcee squad The Arsonists (D-Stroy, Q-Unique, Freestyle, Jise and Swel) since the turn of the millennium. Also featuring a guest verse from Vinnie Paz (Jedi Mind Tricks, Heavy Metal Kings) “Tough Guy” is one of six new tracks recorded for the forthcoming double album that will be released on CD/digital editions via Below System Records (Verbal Kent, Superior, Masta Ace, Pearl Gates). Dropping on February 16th the double album will include a deluxe edition of the group’s classic debut album As The World Burns (first released in 1999) which yielded such underground anthems as “Blaze,” “Halloween” and the “Session.”

It will also include Lost In The Fire, which will include the six newly recorded tracks as well as many unreleased and rare gems with appearances Ill Bill (La Coka Nostra, Non-Phixion), J-Live, High & Mighty and Mass Influence.

Pre-order “Lost In The Fire” here. 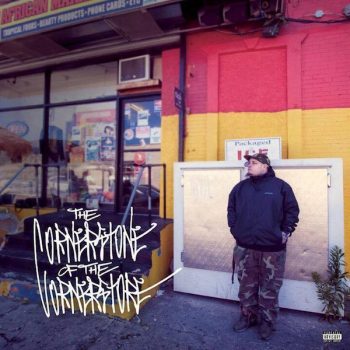 Vinnie Paz gives you a sample of what’s to come from his forthcoming studio album The Cornerstone of the Corner Store with the Oh No produced “Herringbone” featuring a lyrical contribution from Ghostface.